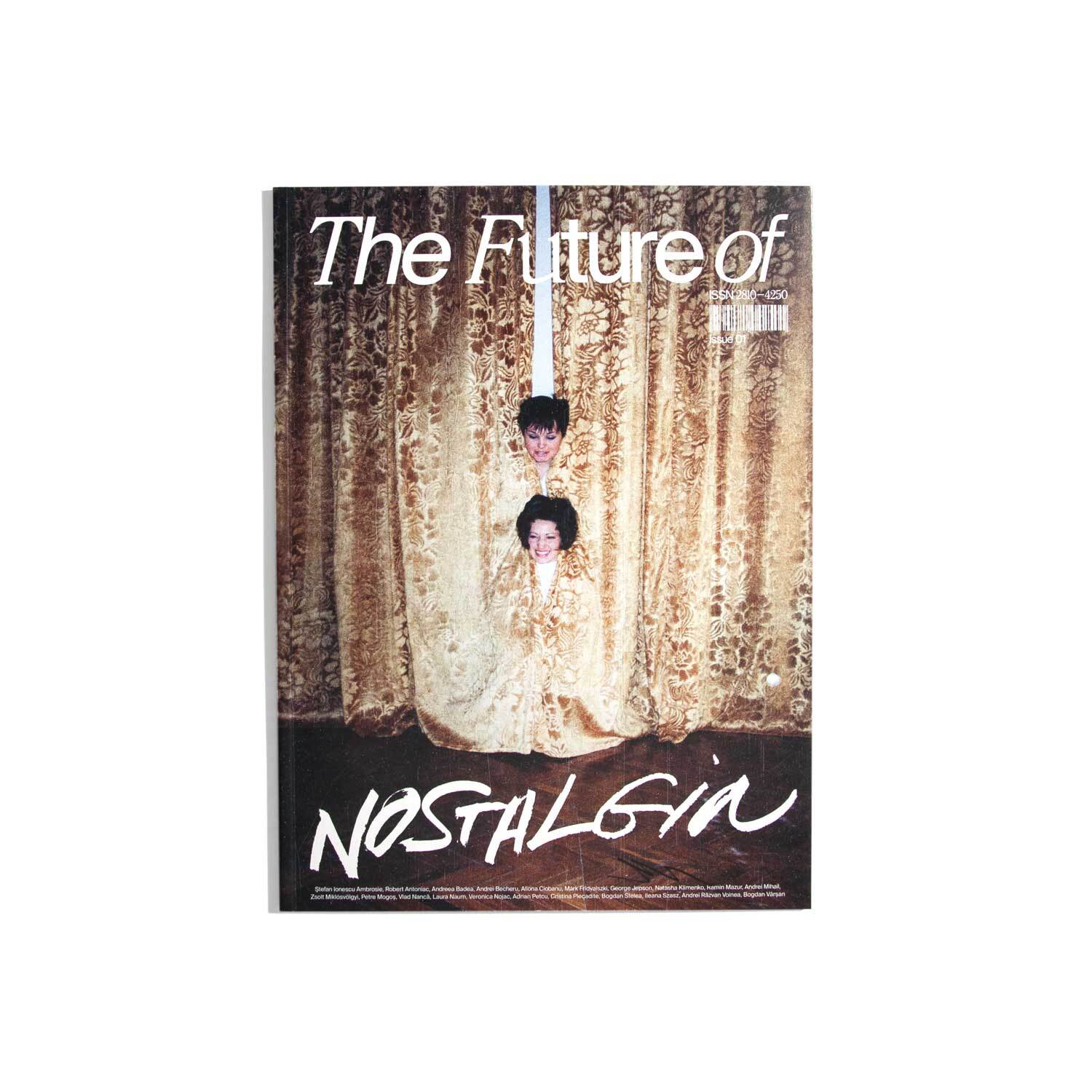 It’s a new year, and with it comes a new installment of our Surprise Subscription. This month, we bring you the very first issue of the new publication from the makers of Kajet Journal: introducing ‘The Future Of…’

Rooted in the Eastern European critical perspectives of Kajet Journal, ‘The Future Of…’ turns its eye towards the hypermodernity of our current age, with each issue dedicated to the exploration of a single, evocative topic that itself defines and interprets the era we find ourselves living in. Its first issue, fittingly enough, is on the topic of nostalgia. 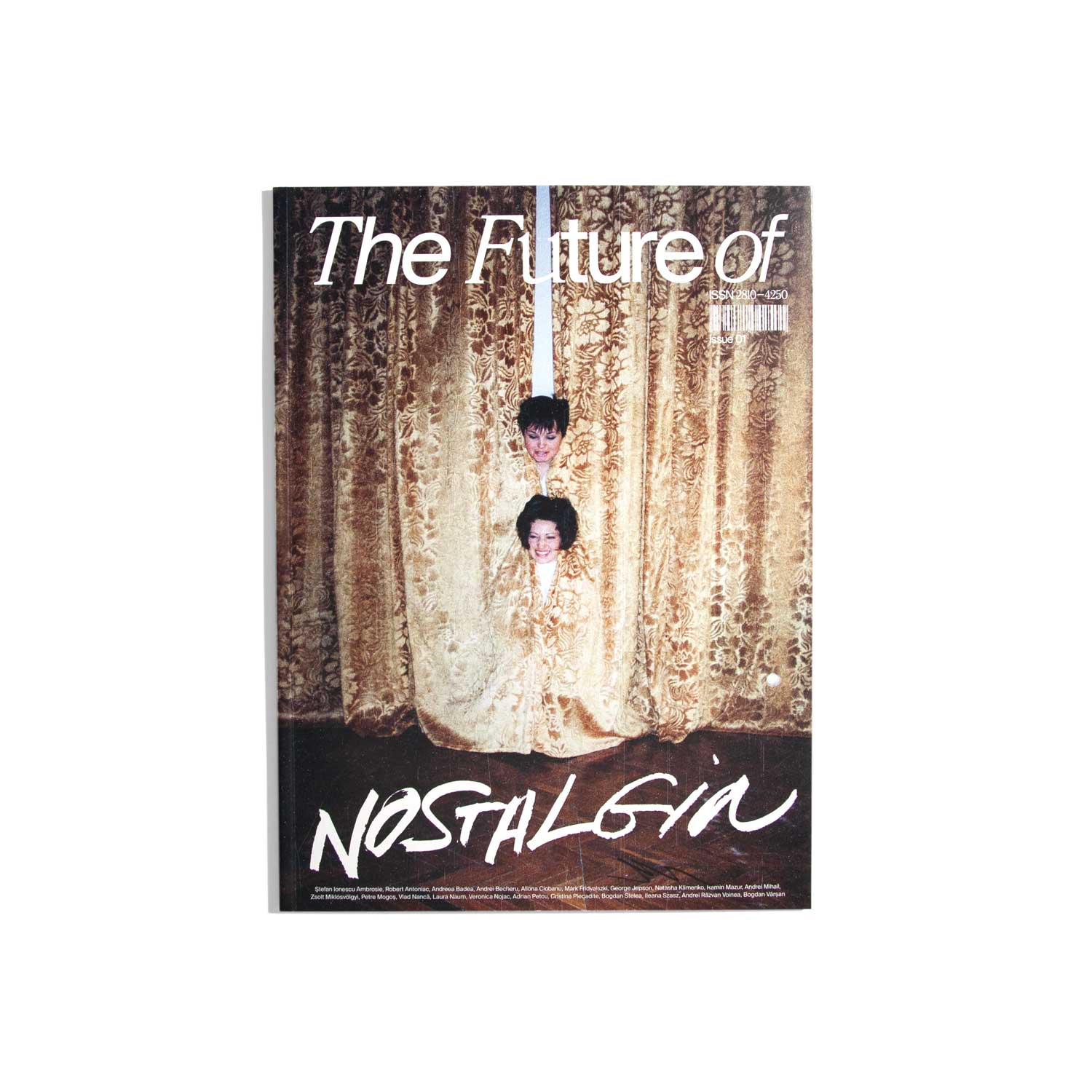 In some ways, nostalgia is the ultimate affliction of the modern age. First coined in the 17th century as a way of describing the anxieties suffered by Swiss soldiers fighting away from home, the term was later picked up by poets and philosophers as well as physicians to diagnose and investigate the phenomenon which has now become a familiar feeling. 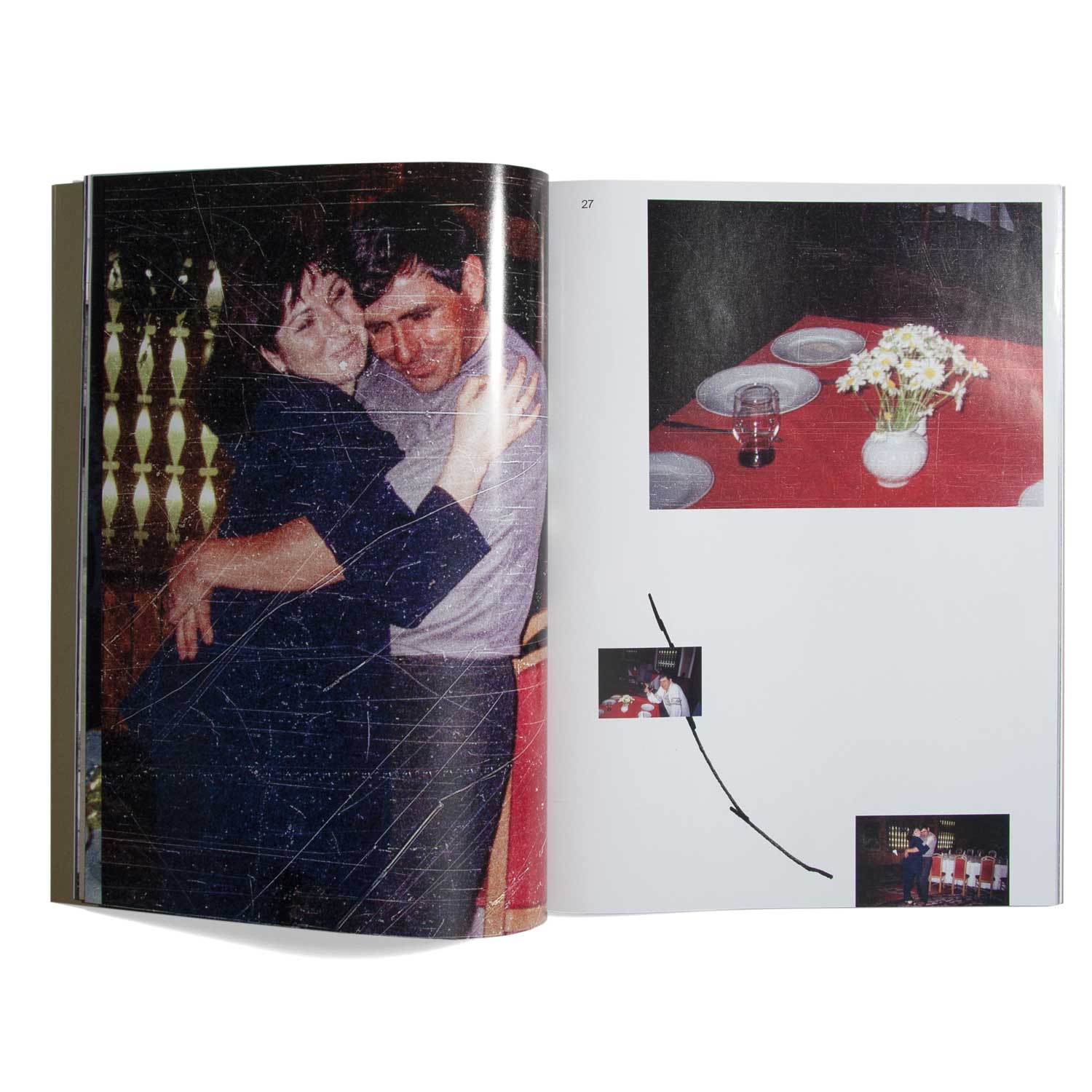 From the resurgence of “vintage” fashion trends to the revived popularity of analog photography, music on vinyl, the “slow living” movement and, more sinister, the uptick in rightwing nationalist sentiment across the globe, it’s hard not to feel like the “good old days” really were a better time. But as ‘The Future Of…’ argues, this form of backwards-looking nostalgia is static, complacent and maybe even dangerous. Instead, ‘The Future Of…’ urges us to use nostalgia as a tool for imagining a different future – in the words of utopian philosopher Ernst Bloch, to “dream forwards”. 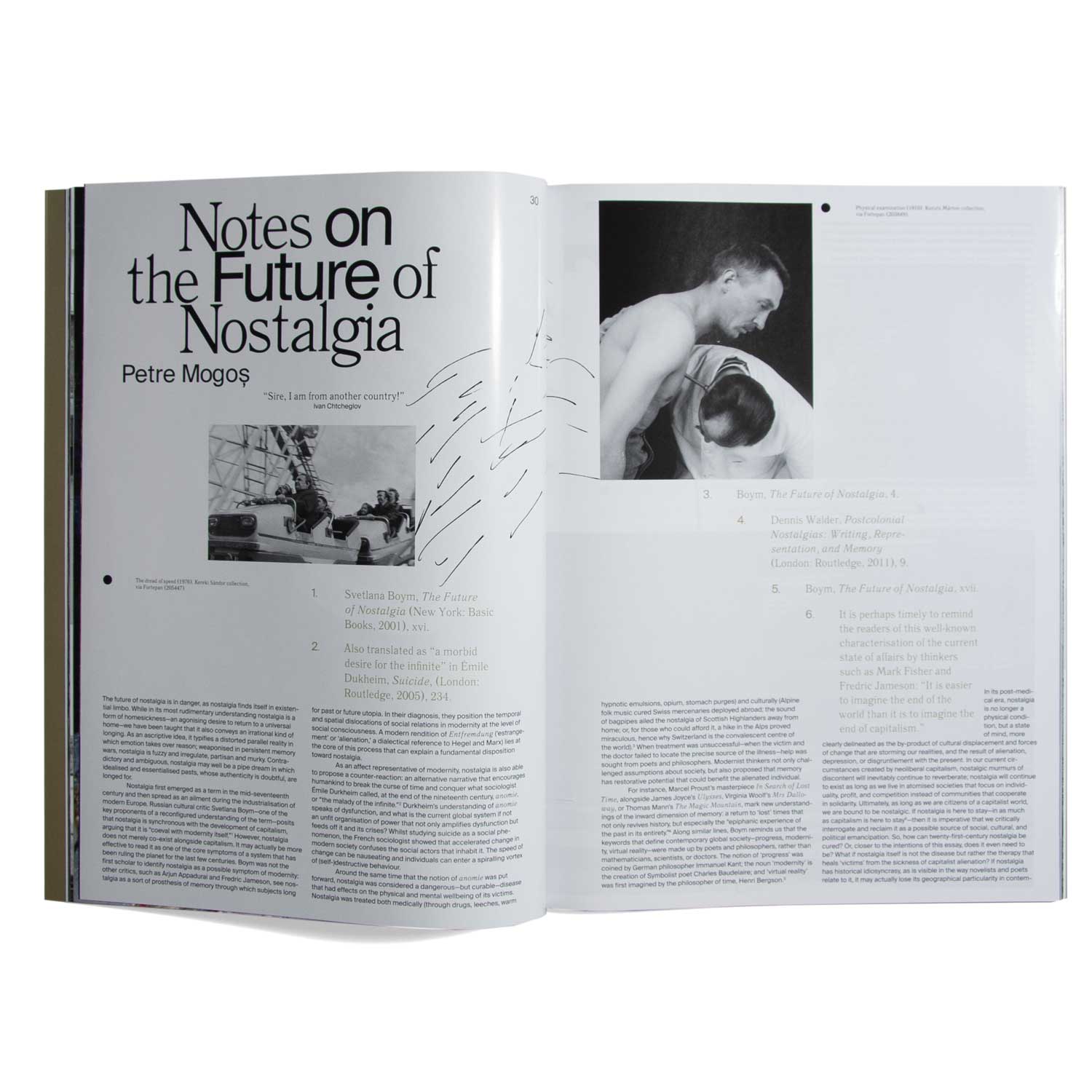 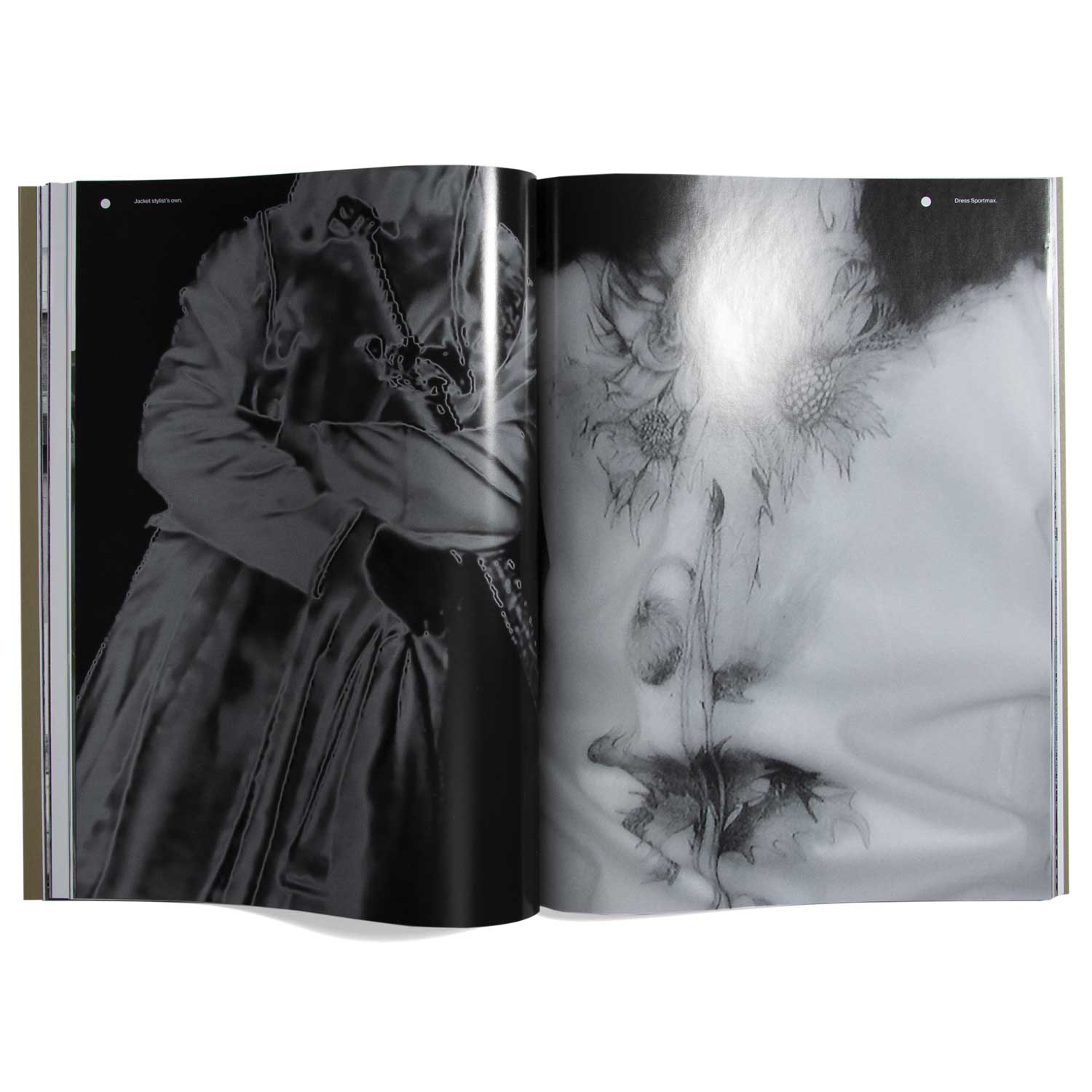 Nostalgia as imagined by ‘The Future Of…’ is a radical and active sentiment, and the magazine’s visual concept reflects its stance, presenting a mashup of archival photos from different eras – the textures of age visible – beside clean texts, ultramodern fashion and contemporary art. The result is a dynamic refusal to consign the practice of nostalgia to the realm of the rose-tinted past, instead placing it in dialogue with the modern to open up new possibilities for a better future. 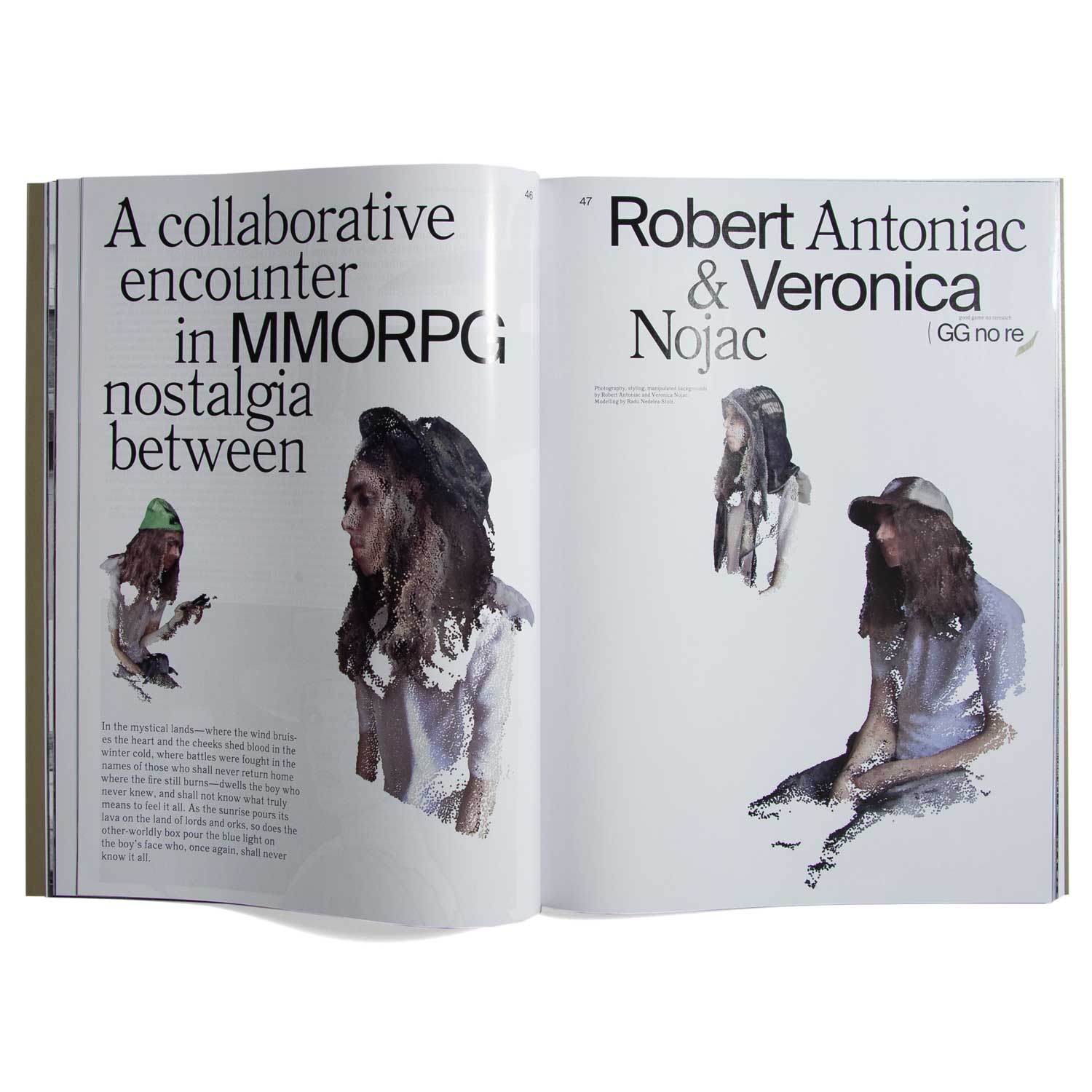 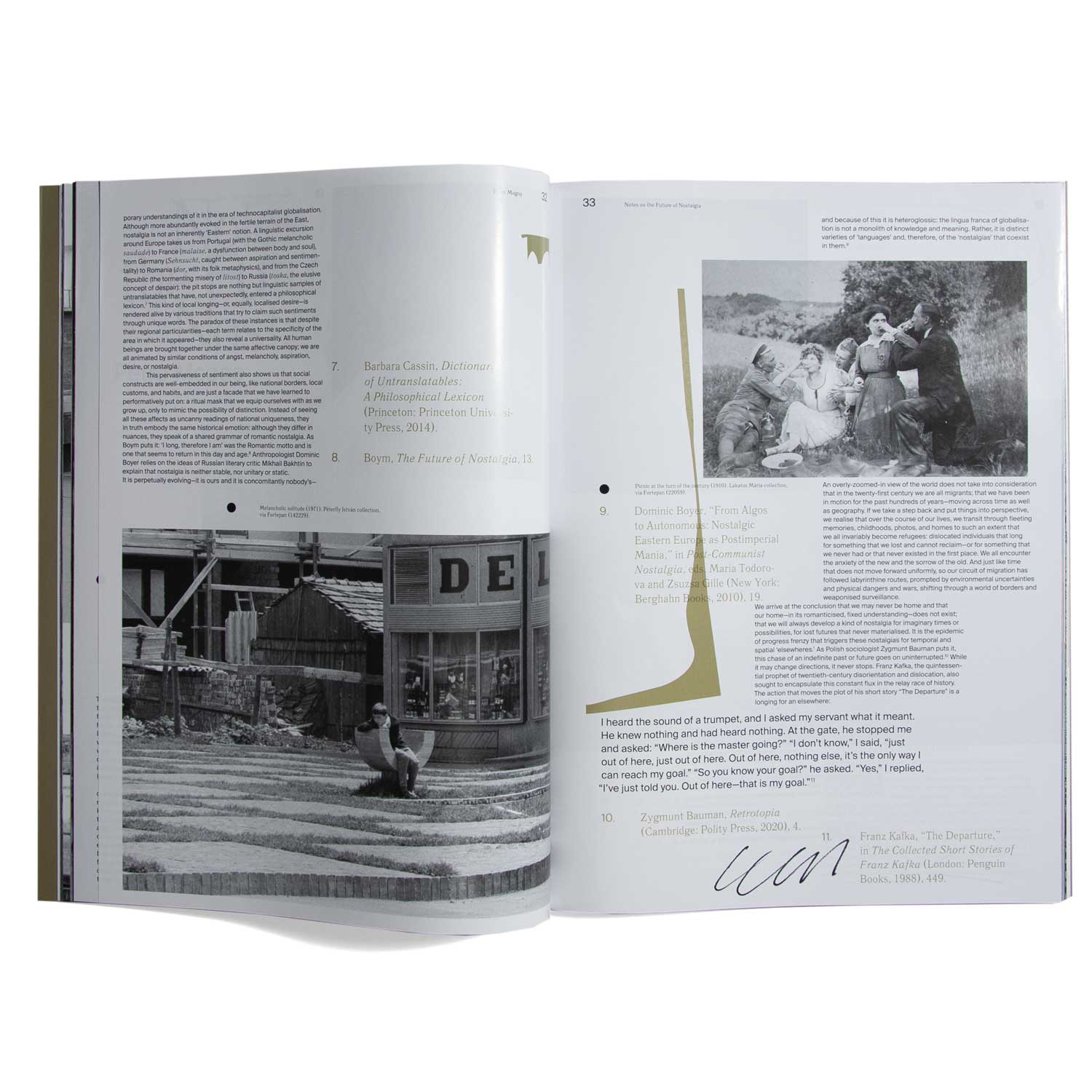 We asked the editors in chief of ‘The Future Of…’ to introduce this new project: