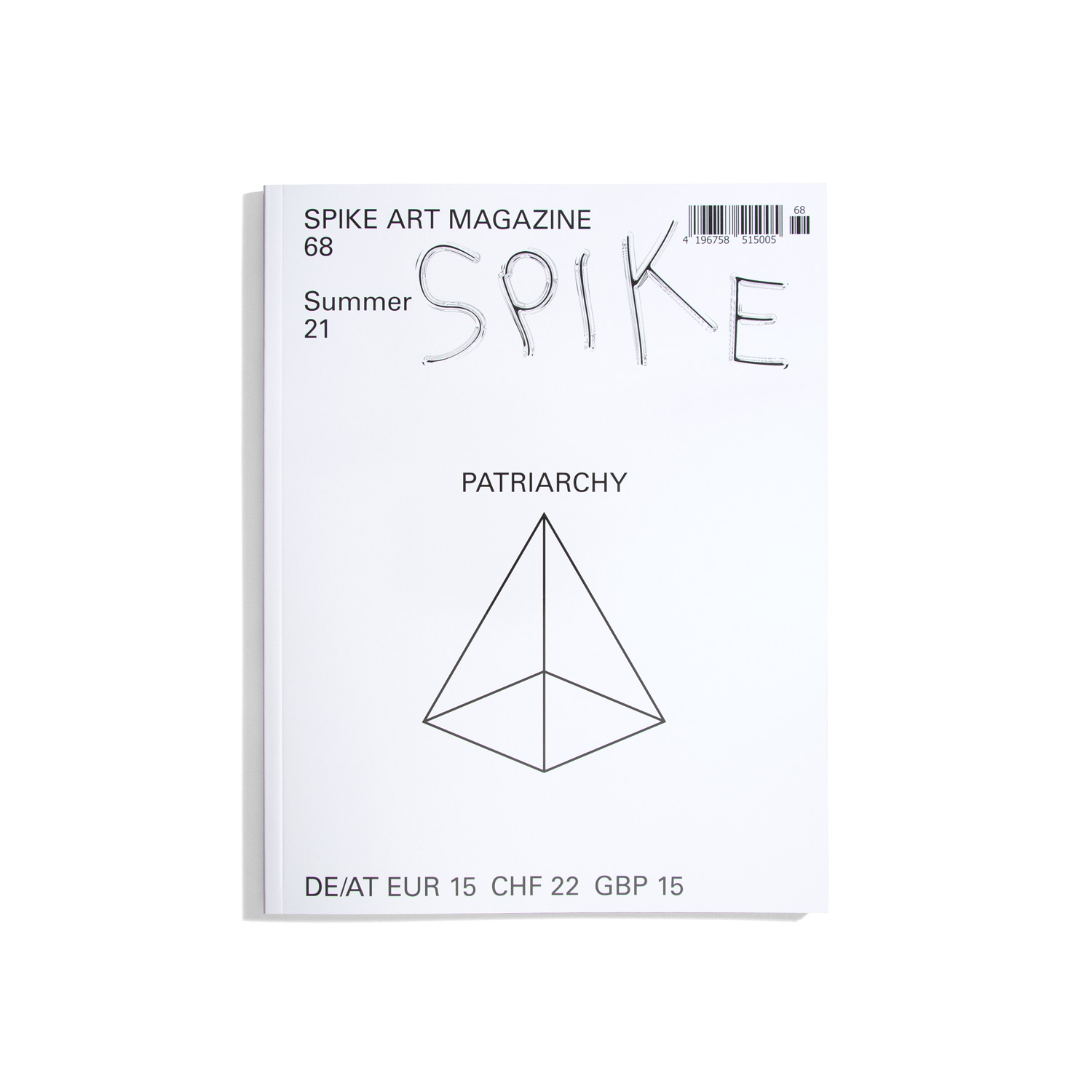 Posted at 09:58h in Magazines, Surprise Subscription by markkiessling
0 Likes

Spike Art is not like other art magazines. And yes, we believe that every magazine is special – but there’s something about Spike that has us hooked.

Maybe it’s the frenetic four-times-a-year pace at which it’s published, ensuring a new hit of incisive, daring art criticism with every season. Maybe it’s the boldness with which each themed issue stakes its claim. Maybe it’s the energetic, playful design – we especially love the ever-changing design iterations of the magazine’s title, from fluid cursive to balloon animal to spiky scrawl, typifying the magazine’s chameleonic ability to reinvent itself with every issue in order to respond anew to its chosen topic.

With past issues ranging from the requisite “NYC Issue” to the interrogative “Therapy Issue”, Spike Art never shies away from having an opinion. In fact part of the mission statement of the magazine is to embrace the provocative. 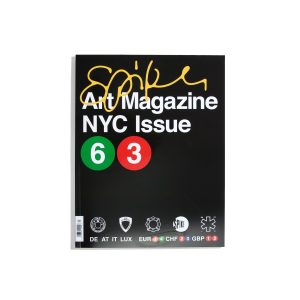 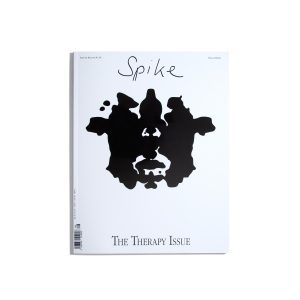 Good, because the new issue, which we have chosen for the July round of our Surprise Subscription, is all about patriarchy! A more provocative topic you could not ask for. 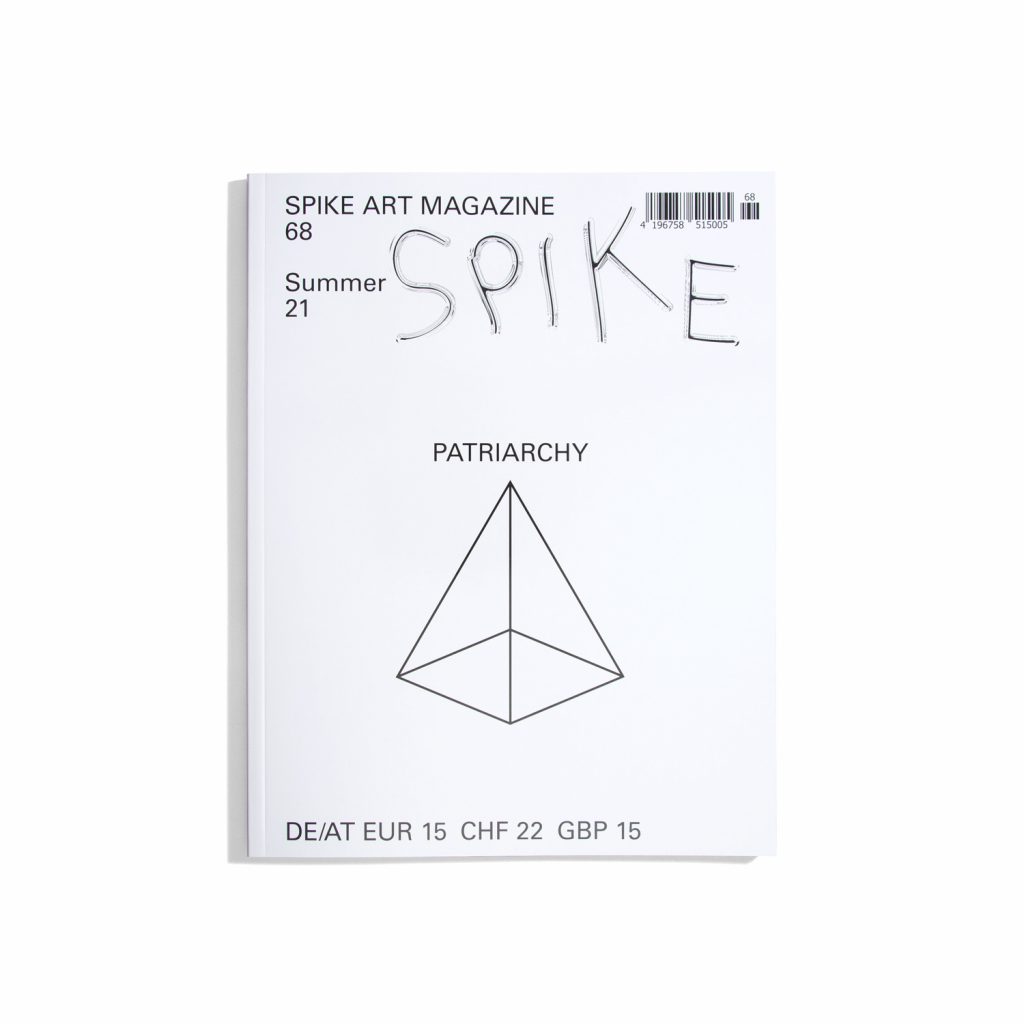 In the age of #MeToo the institution of the patriarchy is being confronted in almost every area of public life, including the art world. And Spike dives right in, posing the hardest questions.
Is male identity in crisis, wonders London-based artist Ed Fornieles? Does the world simply need more paternal authority, enquires philosopher and provocateur Slavoj Žižek? (He thinks so.)
And music artist Peaches asks the big one – how do we bring down the patriarchy? 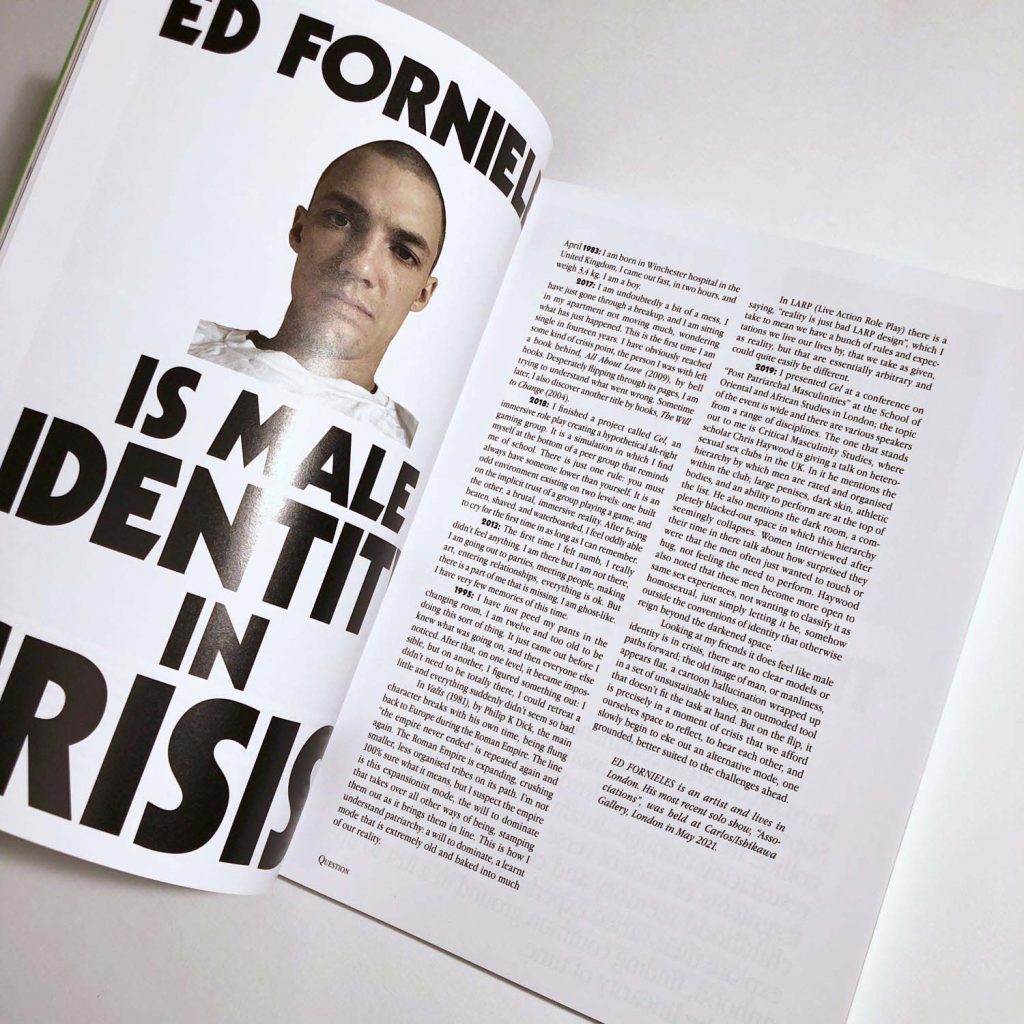 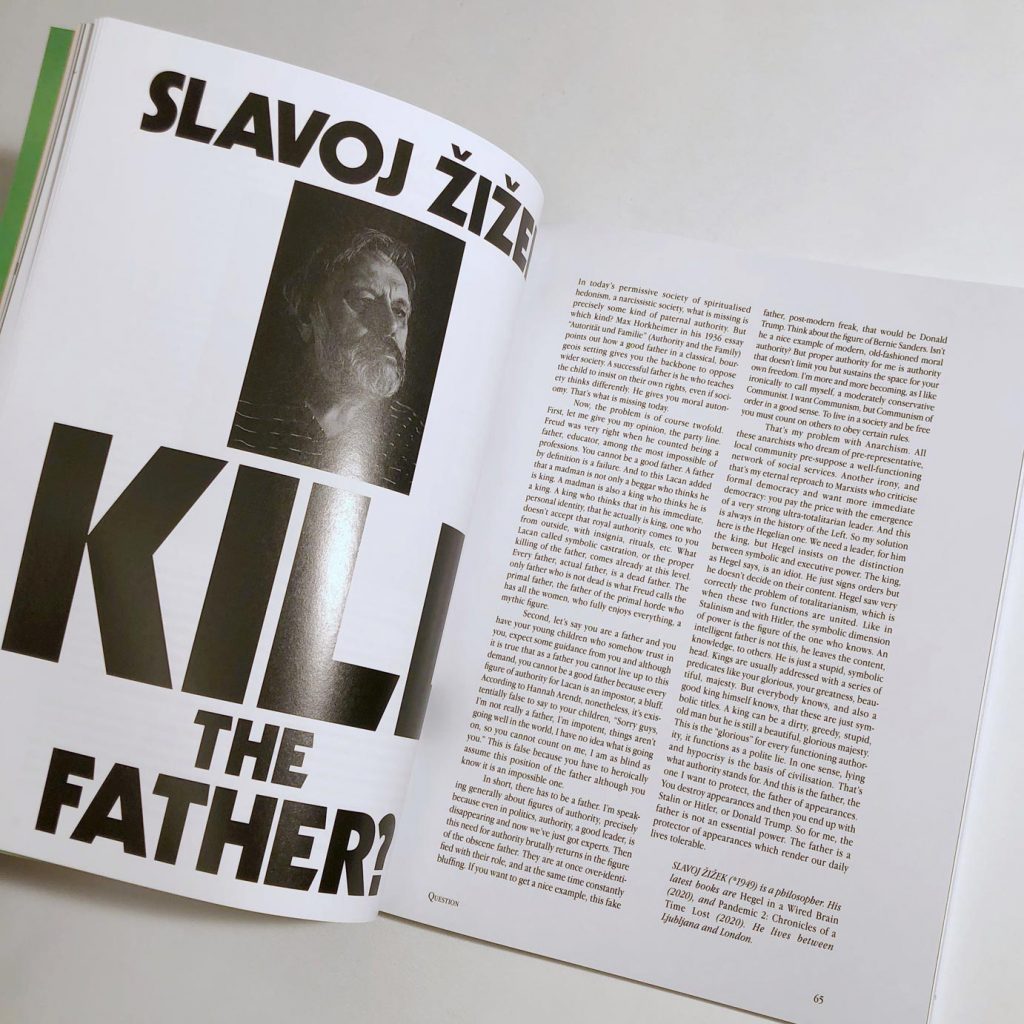 All this and more awaits you in this latest issue of Spike Art. It’s not all deadly serious –our personal highlights include an essay on “Patriarchitecture” (which starts with a joke about comparing skyscrapers to penises, and ends in an investigation into how public spaces uphold patriarchal ideals), and the tongue-in-cheek ranking of the art world’s top 10 daddies. 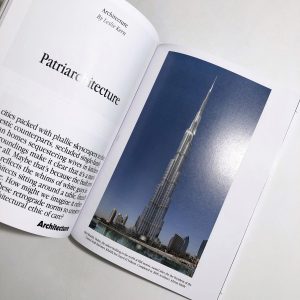 We were lucky enough to get Adina Glickstein, digital editor at Spike Art, to give us a primer on the new issue – click play to watch!