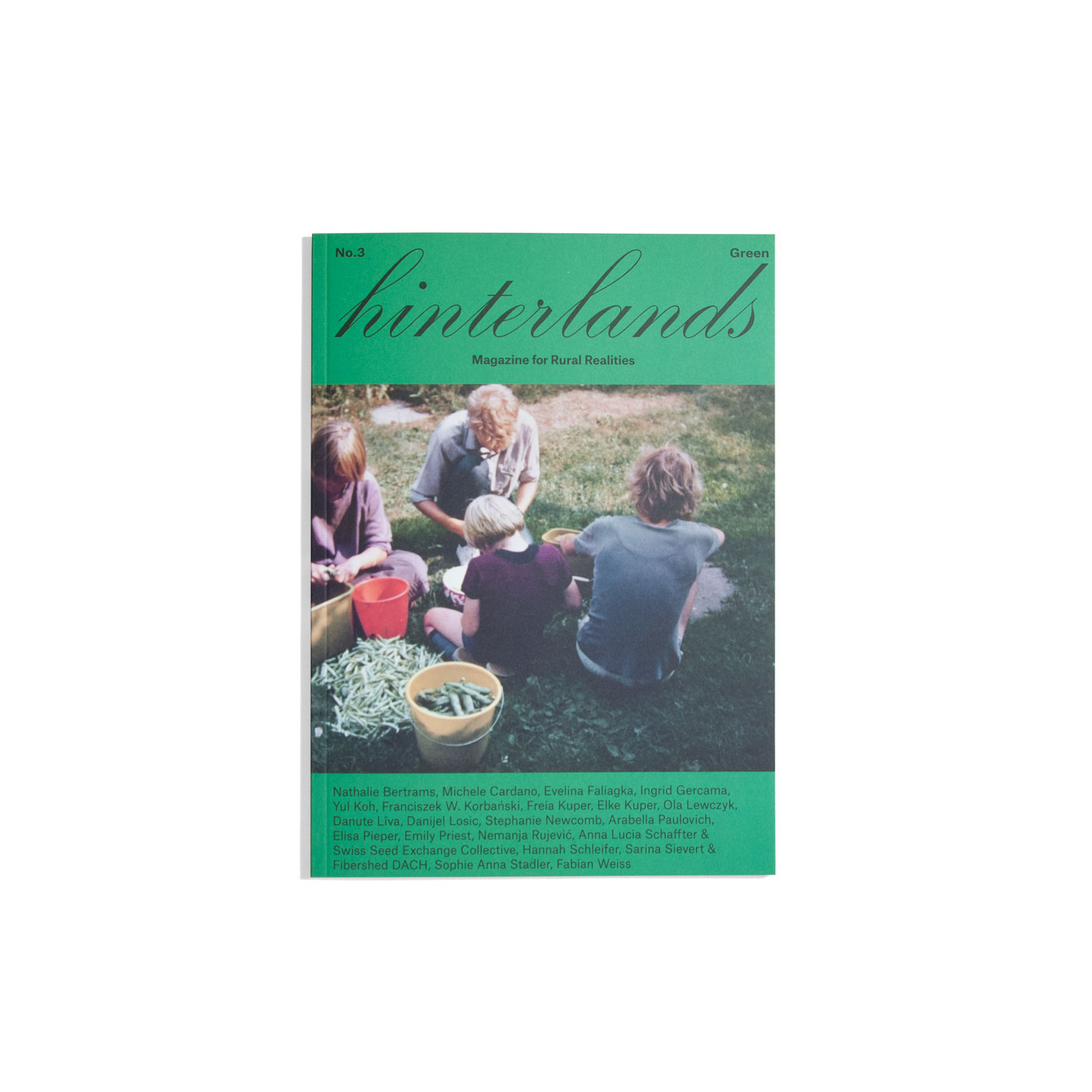 What does the word “nature” mean to you? It may conjure up images of lush, rolling fields, rushing rivers or impenetrable woods. You’re probably not picturing many people or buildings, and it’s likely that the colour green features prominently.

The third issue of Hinterlands magazine takes as its starting point a similar thought exercise. The introductory note from editors Hanna Döring, Freia Kuper and Maike Suhr invites the reader to visualise a meadow – and immediately bursts this idyllic, imaginary bubble to point out that “nature” as we often think of it is a fiction. 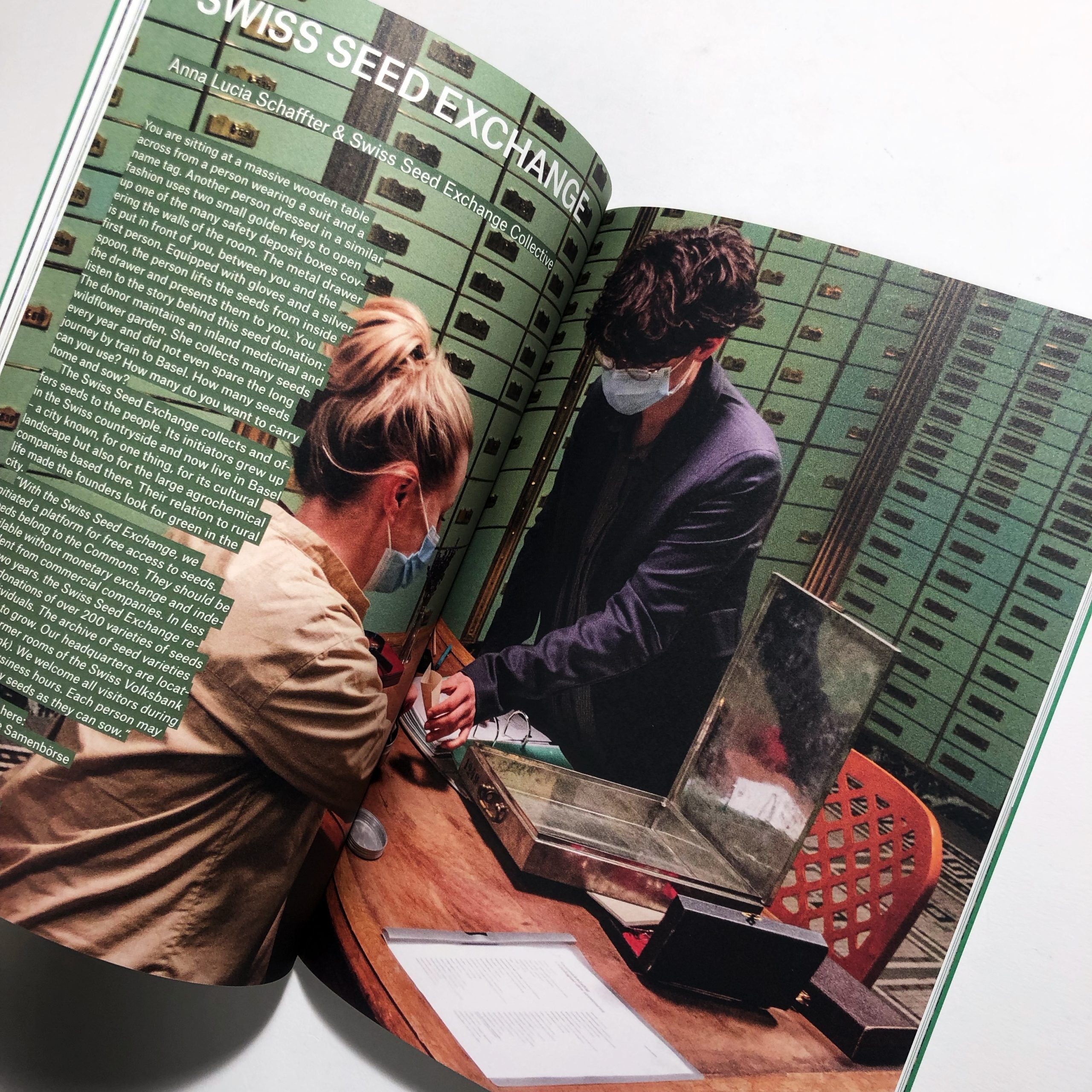 This is what Hinterlands magazine sets out to do: to interrogate the false dichotomies of centre versus outskirts, here versus there, civilisation versus wilderness, Man versus Nature. Subtitled “a magazine for rural realities”, Hinterlands is committed to revealing the relational nature of what constitutes “rural” or “wild” by contextualising it against the urban, the aggregate, the political, historical and moral “centre”. 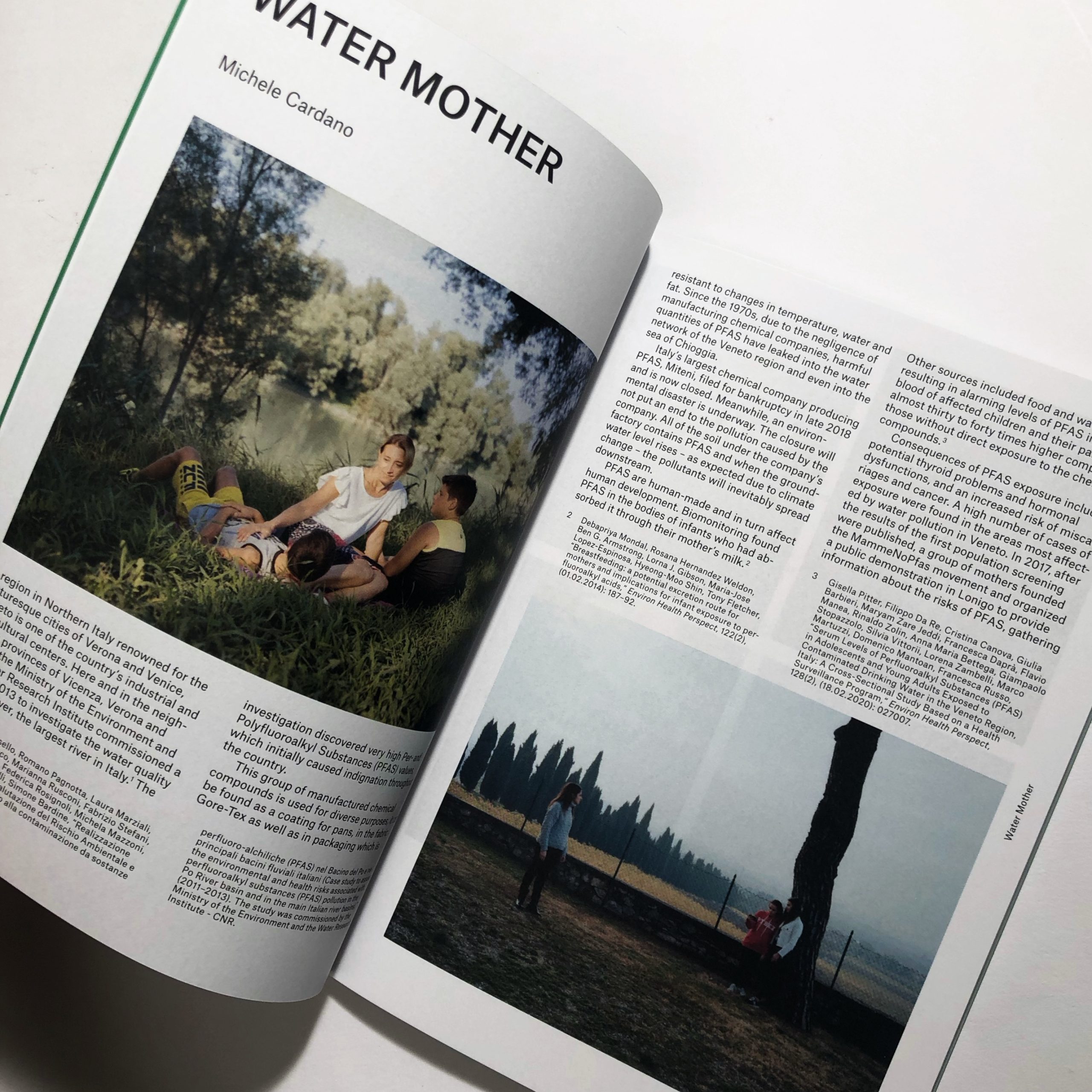 Hinterlands #3 points out the fallacy of the “impenetrable woods” in a photo series by Hannah Schleifer documenting human interventions in wild forest growth. The cliché of the verdant English countryside is confronted in Emily Priest’s investigation of the Green Belt, which demonstrates how even ostensibly “unbuilt” areas are managed and controlled by humans. 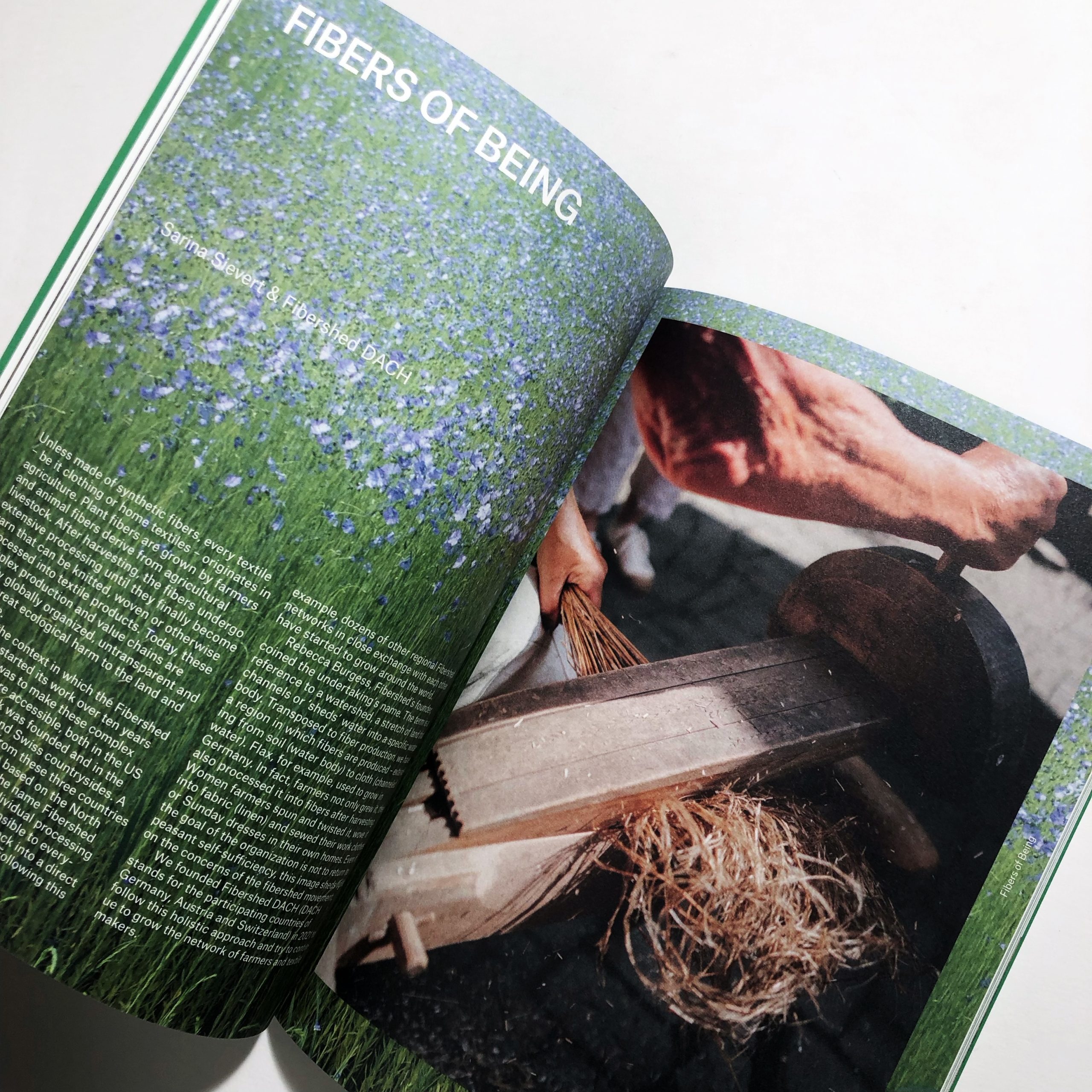 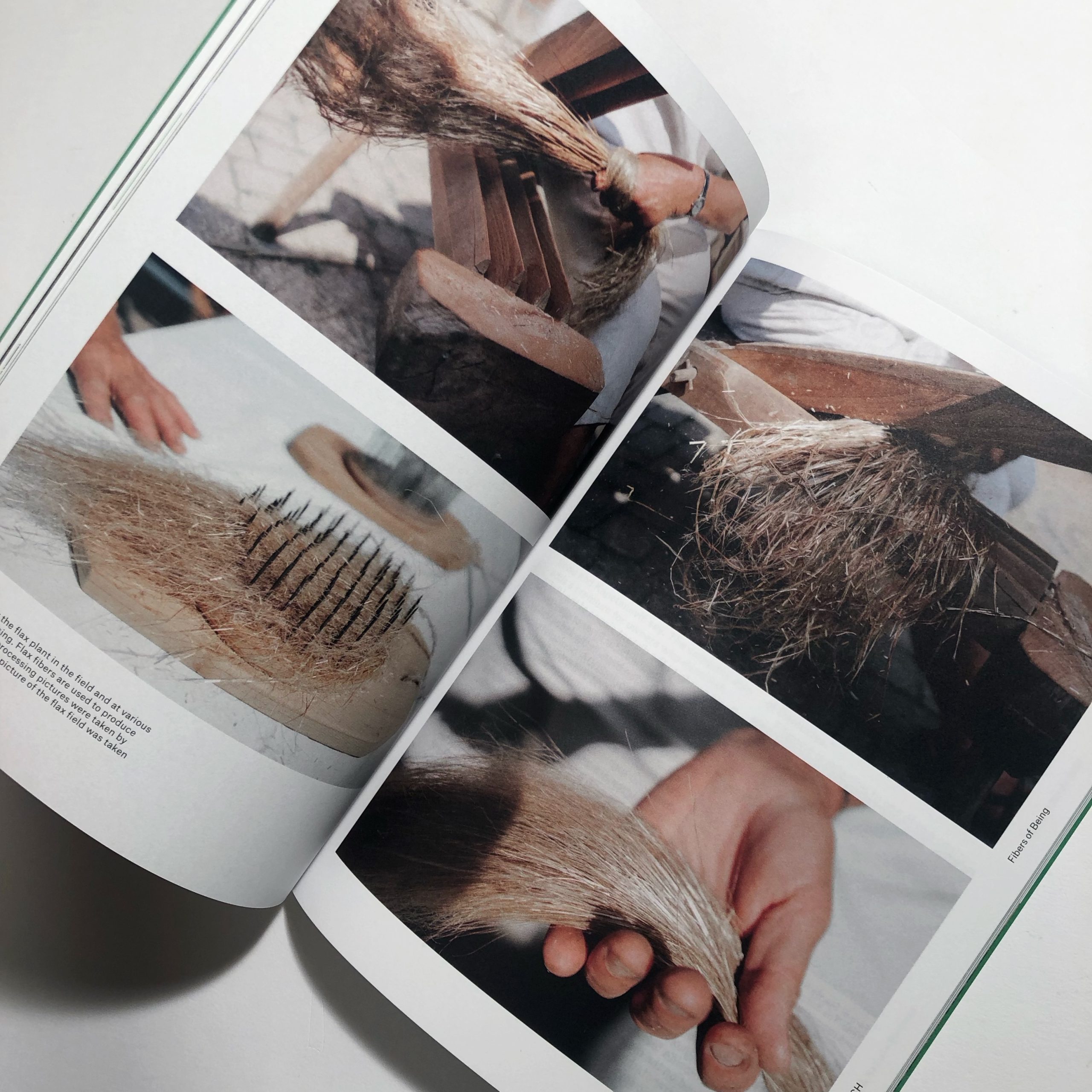 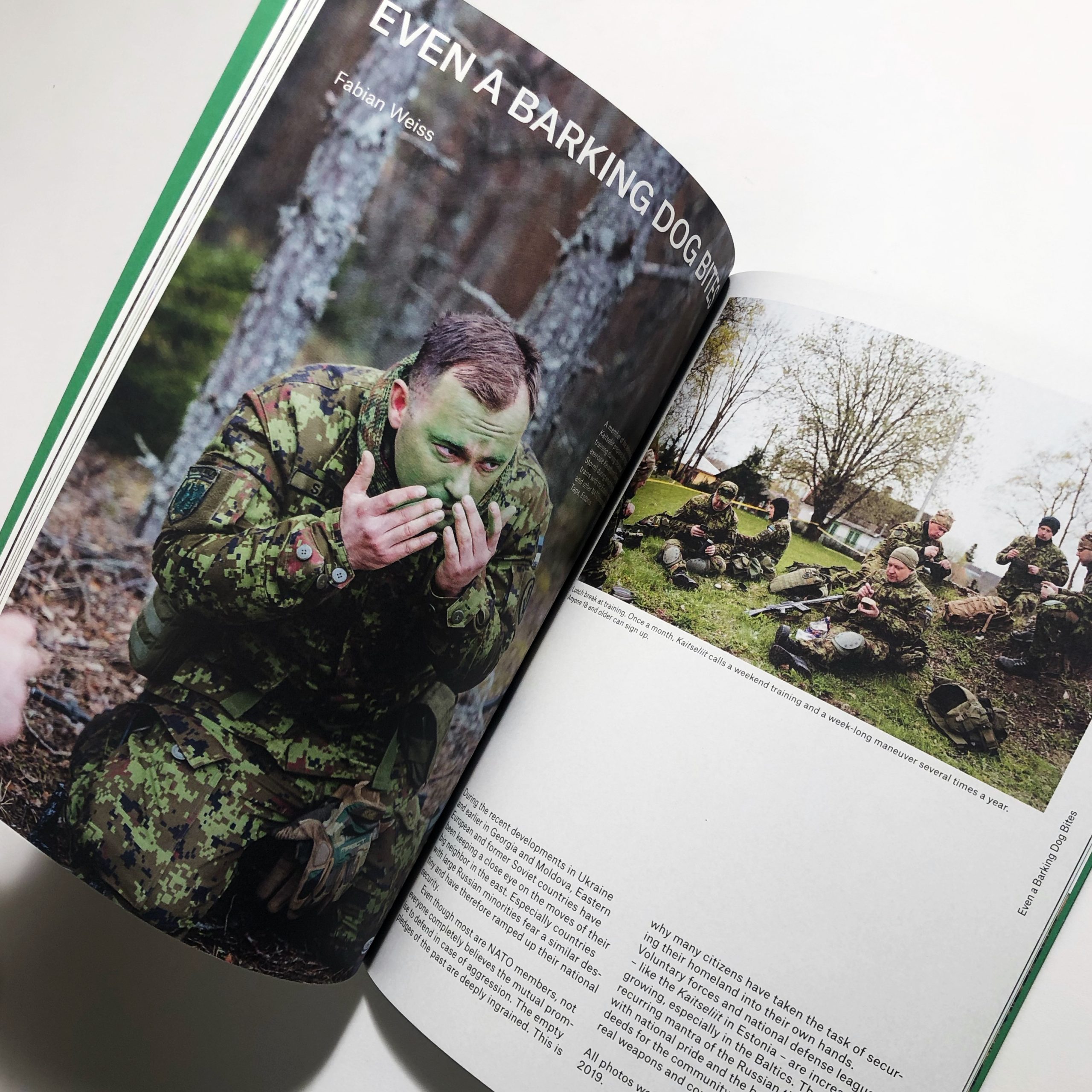 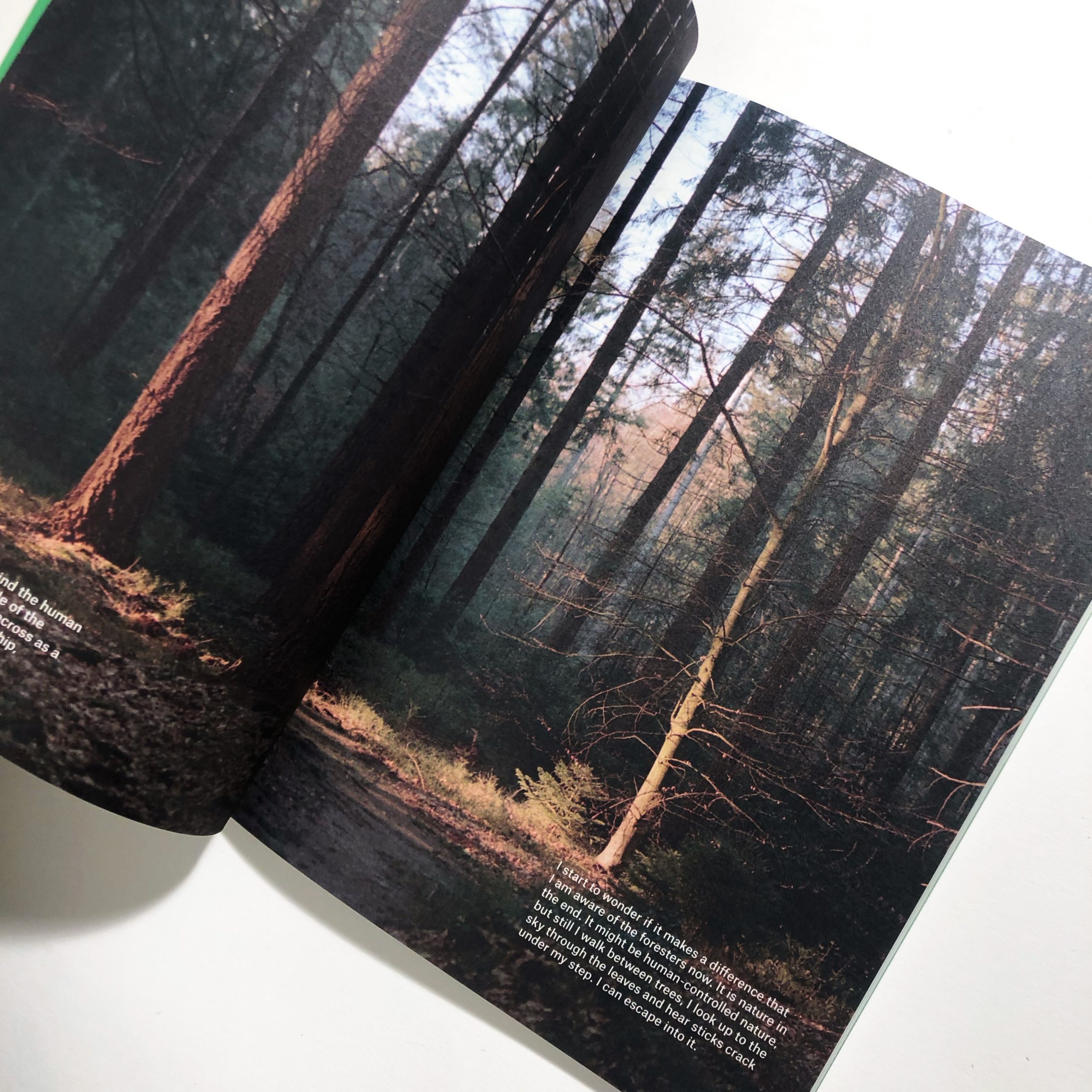 Elsewhere, a family story in the Ammerland is told through a brief history of nurseries by Freia Kuper and her mother, Elke Kuper; Elisa Pieper excavates the fascist implications of landscape gardening; and Yul Koh and Sophie Anna Stadler find emotional and intellectual connection through a series of letters ignited by a mutual love of trees. 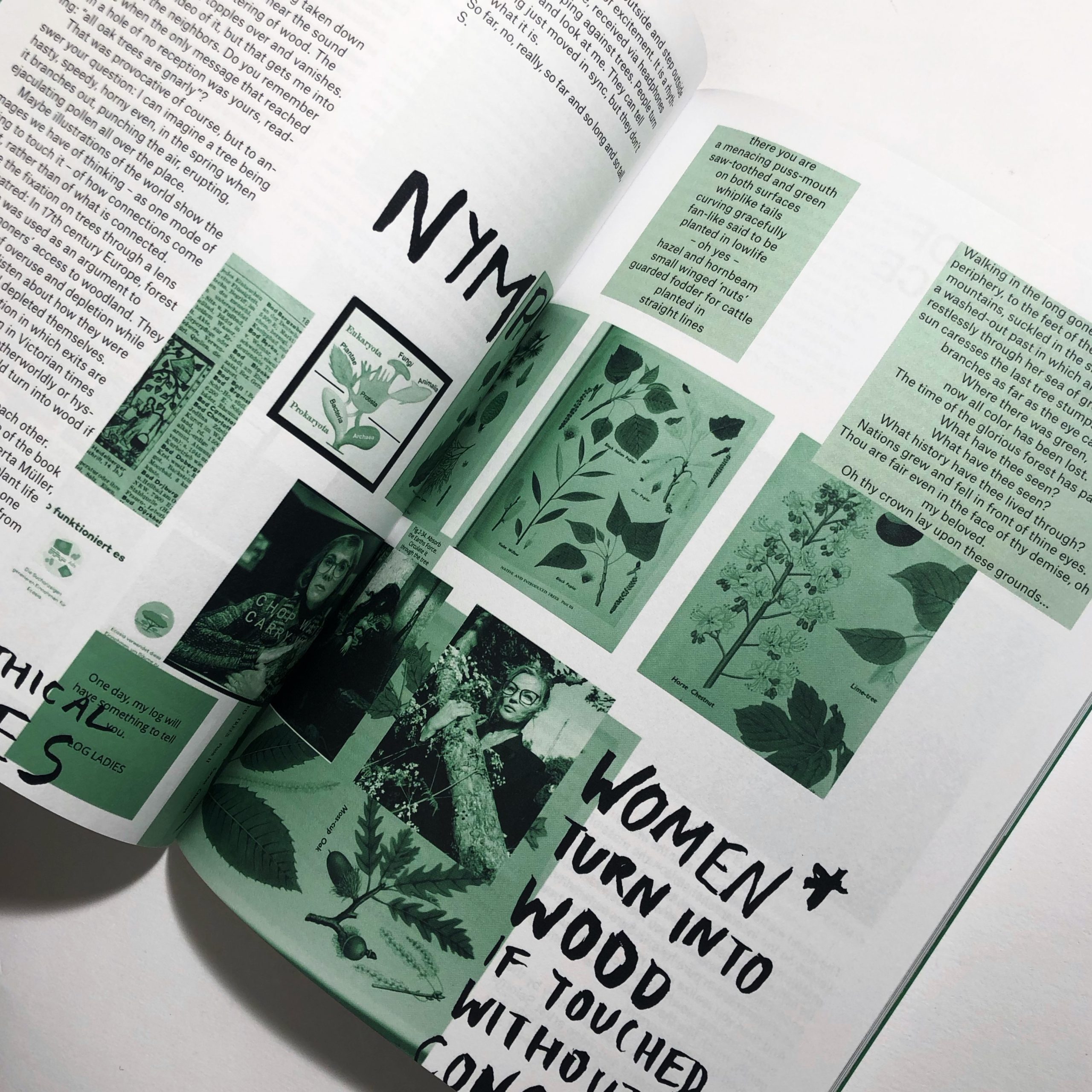 Hinterlands magazine’s third issue is a wide-ranging, deeply-thought paean to the hidden connections between nature and man – teaching us, as William Wordsworth put it, “to look on nature…hearing oftentimes the still, sad music of humanity.” We’re very excited to present it as our first surprise subscription pick of 2023!

To dive deeper into the unknown of the Hinterlands, we reached out to the Editors Hanna Döring, Freia Kuper and Maike Suhr for an interview: 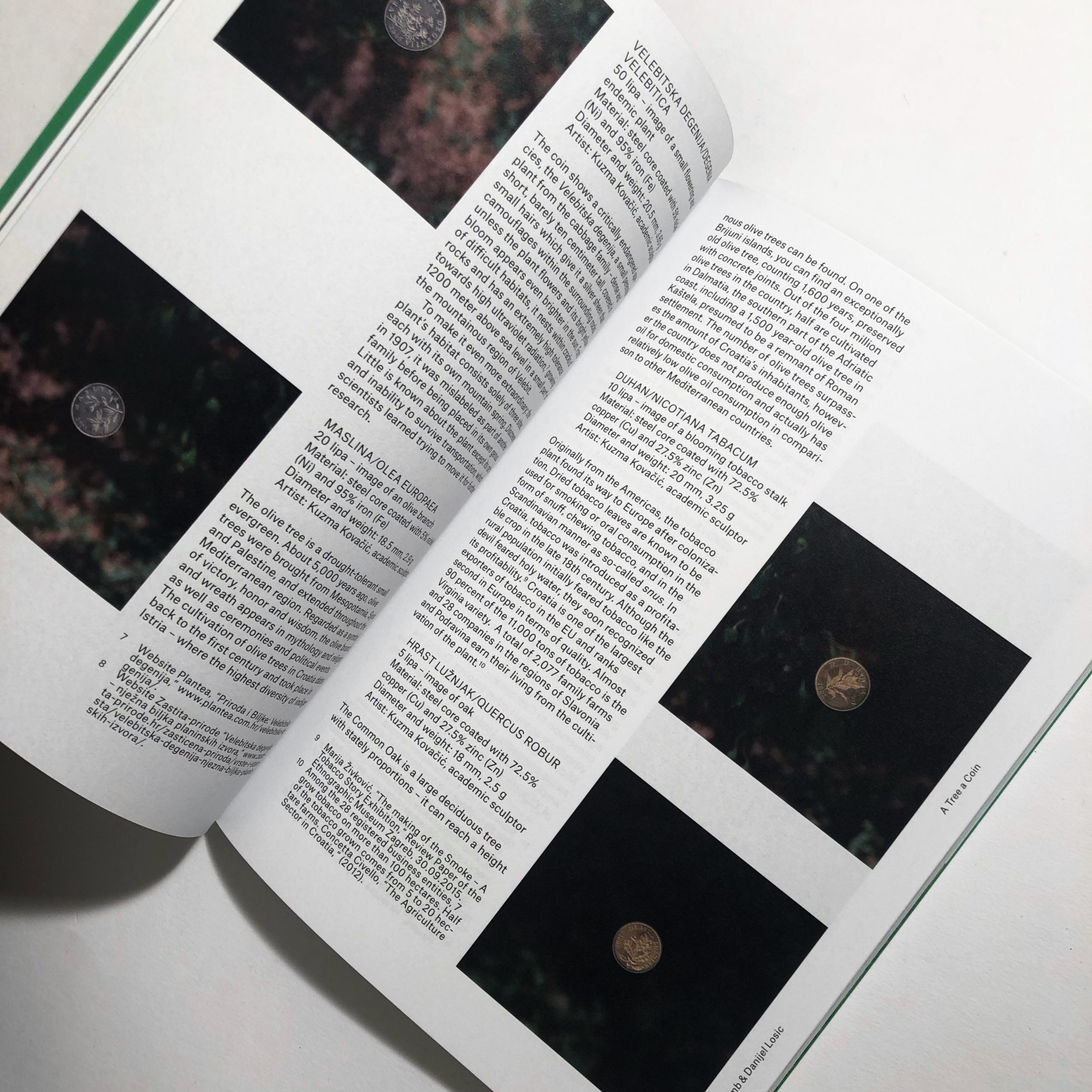 The Hinterlands manifesto states: “Rural realities and everyday narratives are to take the place of prejudiced, simplistic and romanticized narratives that often dominate the public perception of rural areas.” What moved you to create a magazine to do this work?

All of us grew up in the countryside but later moved to urban areas. In recent years we observed the growing trend of urbanites leaving Berlin for places like the Uckermark and we saw on the one hand many prejudices about the rural population and on the other a tendency to romanticize rural live – also in popular magazines such as “Landlust” (Germany) or “Country Life” (UK). We want to place the magazine on metropolitan bookstore shelves and thus bring rural stories and voices to the cities. Not least, we share a love for slow and gentle publishing, that’s why the format of a print magazine was an obvious choice for us.

How do you determine which places and stories to feature in a new issue of Hinterlands?

We are collecting the stories for each issue through an open call, which we share through social media, newsletters and other channels. So far, we have been lucky because a diverse array of stories and genres has reached us. The selection is always difficult, but we try to choose contributions from a variety of European regions. For us it is important that these contributions feature what we call “rural realities”. This means, we are not interested in a tourist’s gaze on a region, but rather impressions from people who are connected more deeply to the places they are writing about.

What do you consider to be the most widespread misconception about rural life?

The biggest issue in our eyes is that a constant dichotomy is held up between the urban and the rural. This we think is way too short-sighted. The hinterland is diverse, ranging from really remote places to peripheries of the cities. We therefore deliberately chose the plural “hinterlands” for our magazine and state in our manifesto: The hinterlands are not one, but many. Nevertheless, we think that there are some realities and narratives that villages share beyond borders, in which we see a chance for developing a transnational understanding of rurality. This could include a mutual process of learning with and from another – both between villages across borders which deal with similar struggles, as well as between villages and cities.

The theme of Hinterlands #3 is ‘green’. The previous issue was orange, and the debut issue was blue. What made you decide to take color as your inspiration for the magazine?

Colors provide a different, (for us) more intuitive level than language. To choose a color as a scheme/structure is a way for us to find associations and contributions beyond the obvious and beyond language. It makes the selection more diverse than if we had one fixed topic for each issue. When we think of a color, of course we, as editors, have some initial associations in mind but we are always surprised when we receive the contributions.

In the fight for environmental justice, green has become an intensely political color, with various Green parties sitting in legislatures around the world, companies accused of “greenwashing” their business practices and so on. What do you think the next battleground for green politics will be?

What we are observing now is an effort to replace “old” sources of energy with new green solutions – but this often happens at the cost of rural areas, as a contribution on lithium mining in rural Serbia illustrates in our green issue. We can’t allow ourselves to forget that not only the sources, but also the capitalist and imperialist way of resource exploitation has to change. We simply cannot continue producing and keeping up this economy as if we were not in a state of crisis.

Thank you, Hanna, Freia and Maike!