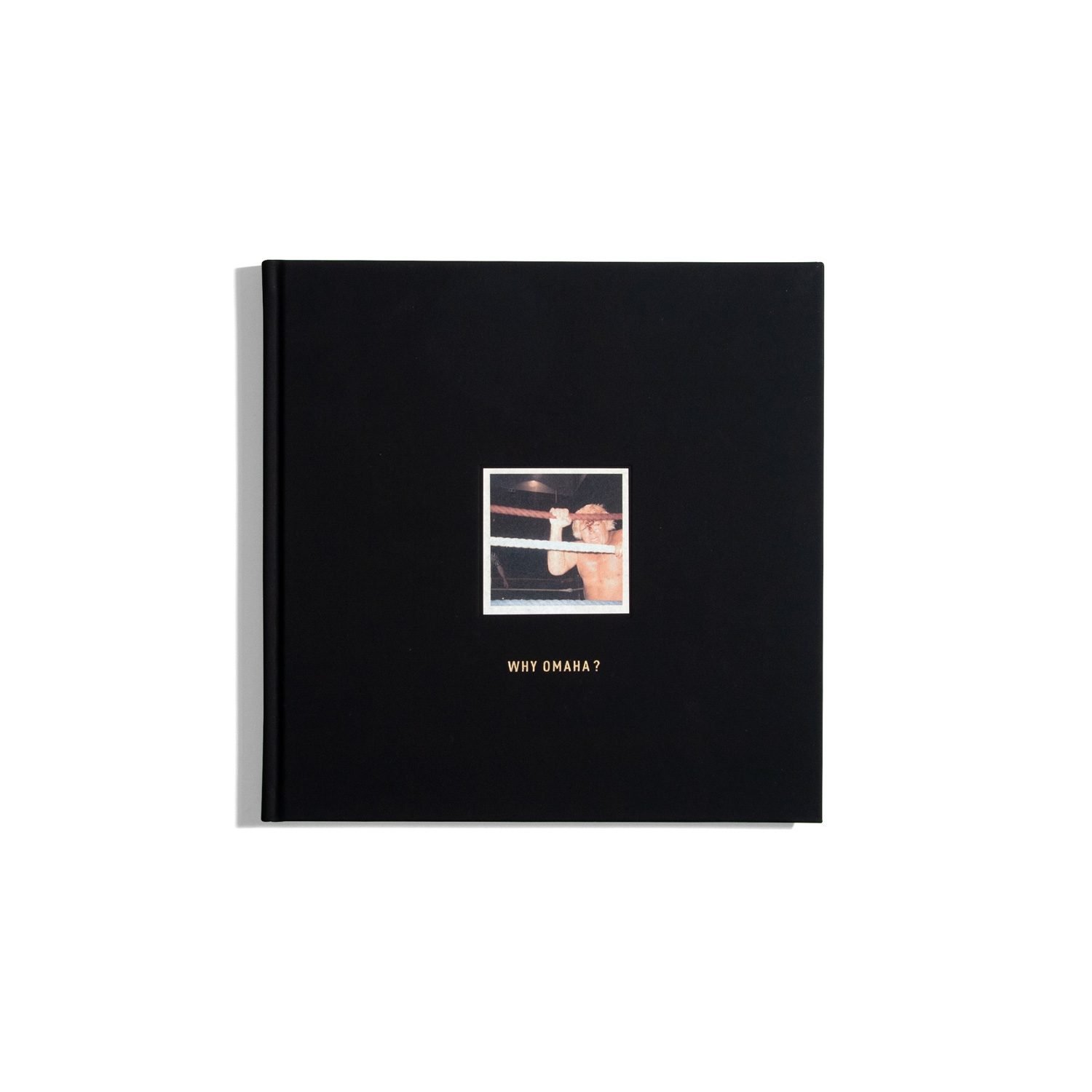 “Mad Dog” Vachon, “Tarzan Tyler”, Masao “Rusher” Kimura – the ring names of the professional wrestlers who grappled for glory in the AWA (American Wrestling Association) were as evocative as they were hair-raising. And their bouts in the ring were spectacular extravaganzas with mass public appeal. It’s the Summer of 1969 and nine-year-old Darius Koehli has just left Zurich for a nine-month sojourn in the US with his father. He suddenly finds himself in a whole new world. And why the heck does it have to be Omaha, Nebraska, of all places? Fortunately, he soon makes friends with Carl, the neighbors’ son. They take him along to the hottest spot in town, the Civic Auditorium, to see some catch wrestling. With his brand-new Kodak Instamatic, Darius begins taking pictures, capturing the ring’s heroes before, during and after their bouts. With a remarkable eye for slapstick and physical comedy, and from a pint-sized 9-years-old’s perspective, he produces hundreds of snapshots of these humongous hulks. The selection featured in this book provides a glimpse of a bygone era in which professional wrestling was just taking off – and blowing away the TV audience. On a visit to Zürich in the summer of 2019, Darius Koehli comes across the photo album he’d put together 50 years ago. Memories from Omaha rise up again, magical names emerge from a distant past, evoking stuffy auditoriums and brash, boisterous announcers, rowdy fans cheering and booing the contenders, the sweat and blood of battle-hardened bodies and mysterious masked accomplices, as well as moments of choreographed, sometimes even graceful combats.