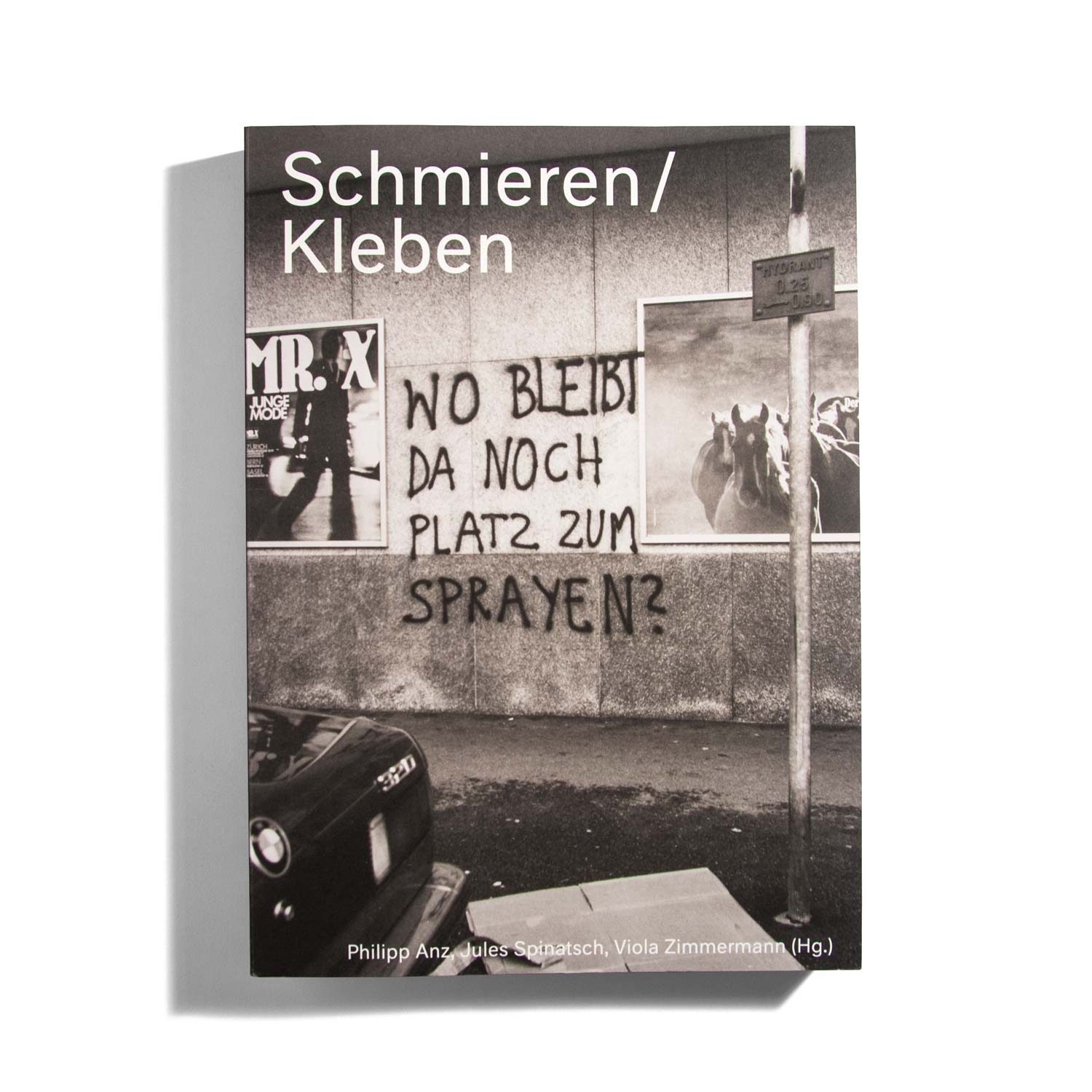 In 1976 the Criminal Commissariat III, in the state protection department of the city police of Zurich started making a record of political street slogans, colour painting and spray paint art under a file called Schmieren/ Kleben. The documentation of what was then considered property damaging acts of vandalism was made by policemen who photographed and scribbled down notes about the the horrendous scenes in little index cards which described the location and type of the violation. Seven hundred photos and scanned copies of all the original police cards are gathered in this volume for public access, as a unique document about the political movements in Zurich in the 1970s and 1980s, and perhaps also, in honour of political freedom.