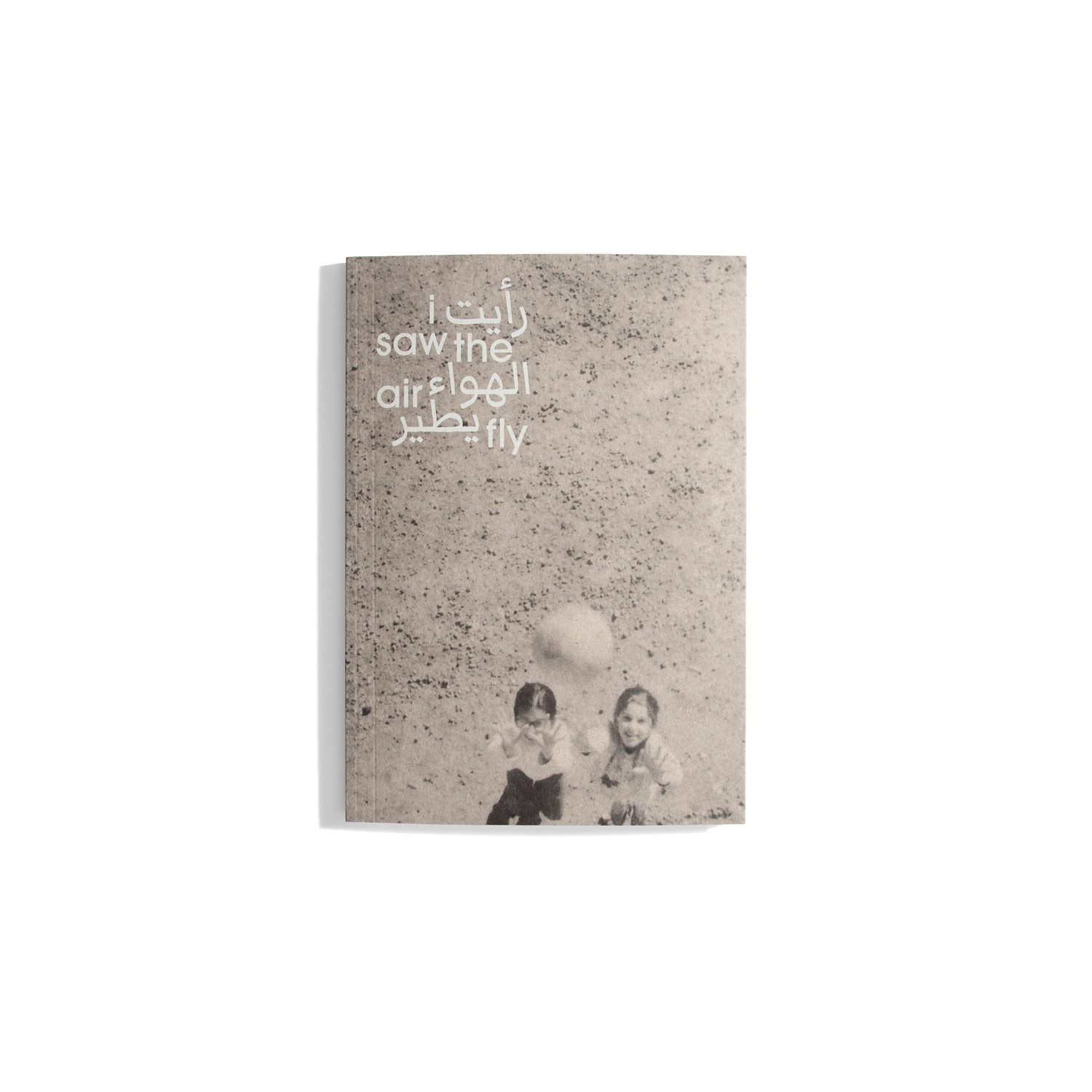 I Saw the Air Fly

In Southeastern Turkey, just kilometres from the Syrian border, is Sirkhane: a mobile darkroom which travels from village to village teaching children how to shoot, develop, and print their own photographs. Led by Serbest Salih, a young photographer and Syrian refugee, the darkroom more

is founded on a fundamental belief in photography as a universal and therapeutic language, and encourages children living in the area — many of whom are themselves refugees from Syria and Iraq — to experiment with the medium as both a form of play and a means of understanding the world around them. In these images, produced by the project’s young participants, the city of Mardin and the vast Mesopotamian plain beyond become a backdrop to the miraculous dreams, games, and discoveries which play out within the space of the frame. In occasional moments, the war nearby is hinted at: a fighter plane enters the frame of an otherwise clear sky; a child peers out from inside a UNHCR box. But rather than reiterating scenes of suffering and trauma, these images depict their environment afresh through the unmistakable, wonder-filled gaze of a child: a vision punctuated by surprise and play, in which friends and family are captured mid-flight, upside down, leaning out of windows, and whimsically disguised.