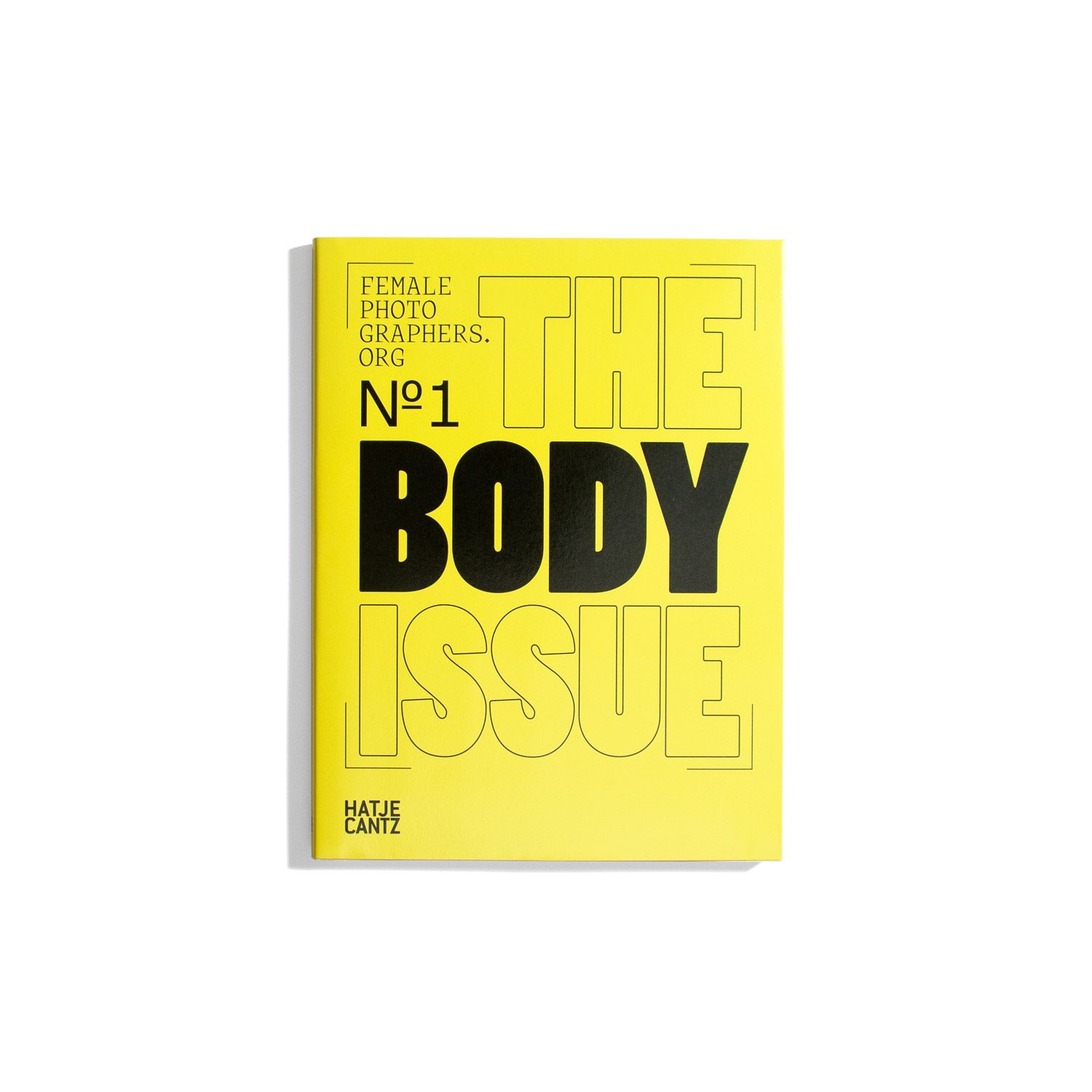 A visual dialogue about bodies and how they are perceived in media has been undertaken by the Female Photographers Org collective. more

As the group’s first publication, The Body Issue addresses the depiction of bodies and the perception of them; at the same time, it also launches a series of photo books. Founded in 2018, Female Photographers Org will regularly publish photography books devoted to issues, while also organizing companion exhibitions under its own direction. The goal is to increase the visibility of female photographers, since women are still underrepresented in the art world. Female Photographers Org is aiming to change this situation and calls upon women to reinforce their positions collectively. The Body Issue also invites guest artists to publish their work in the collective’s books, so that they can literally experience solidarity among women.

FEMALE PHOTOGRAPHERS ORG is a democratically organized collective founded in 2018 by KIRSTEN BECKEN and VERONIKA FAUSTMANN. Since then, more than twenty female photographers have joined its ranks. The Body Issue, the first volume in this series, has been funded by a Kickstarter campaign.