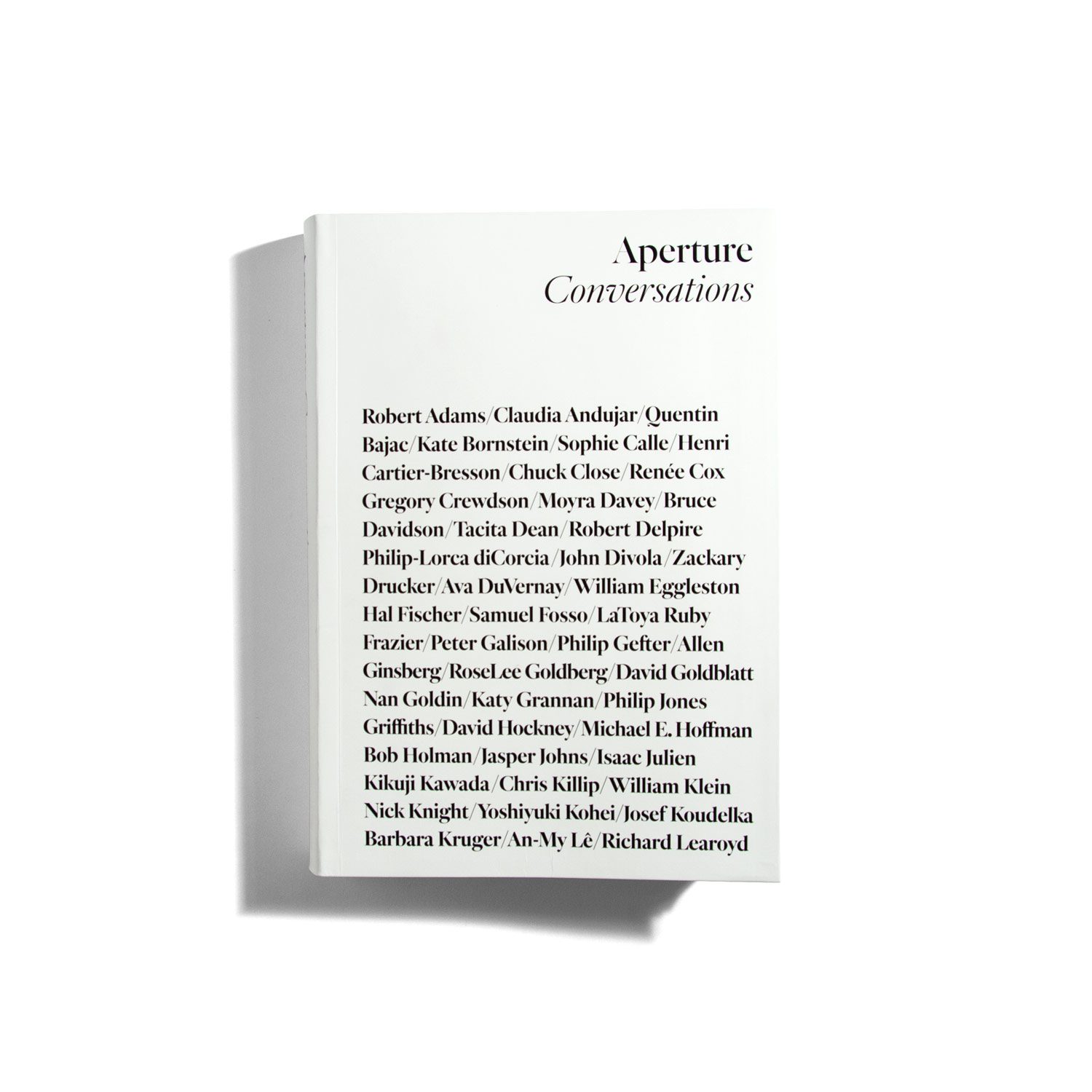 Heres a meticulous compilation of some historically invaluable dialogues made between photographers, writer, critics, curators, editors, and artists from 1985 to the present day. Released by Aperture, the New York based photography quarterly journal, these dialogues are collected from previous publications of the journal, based on their originality and historical merit. This includes conversations between more than 50 emerging artists and more established ones who openly spoke about the state of affairs and future destiny of photography. Some of the discussed topics include: the relationship between Instagram and storytelling, the story behind why French humanist photographer Henri Cartier-Bresson nearly had a posthumous exhibition while still alive, how did Stephen Shore ended up working with colour…and a lot of other fascinating stuff.