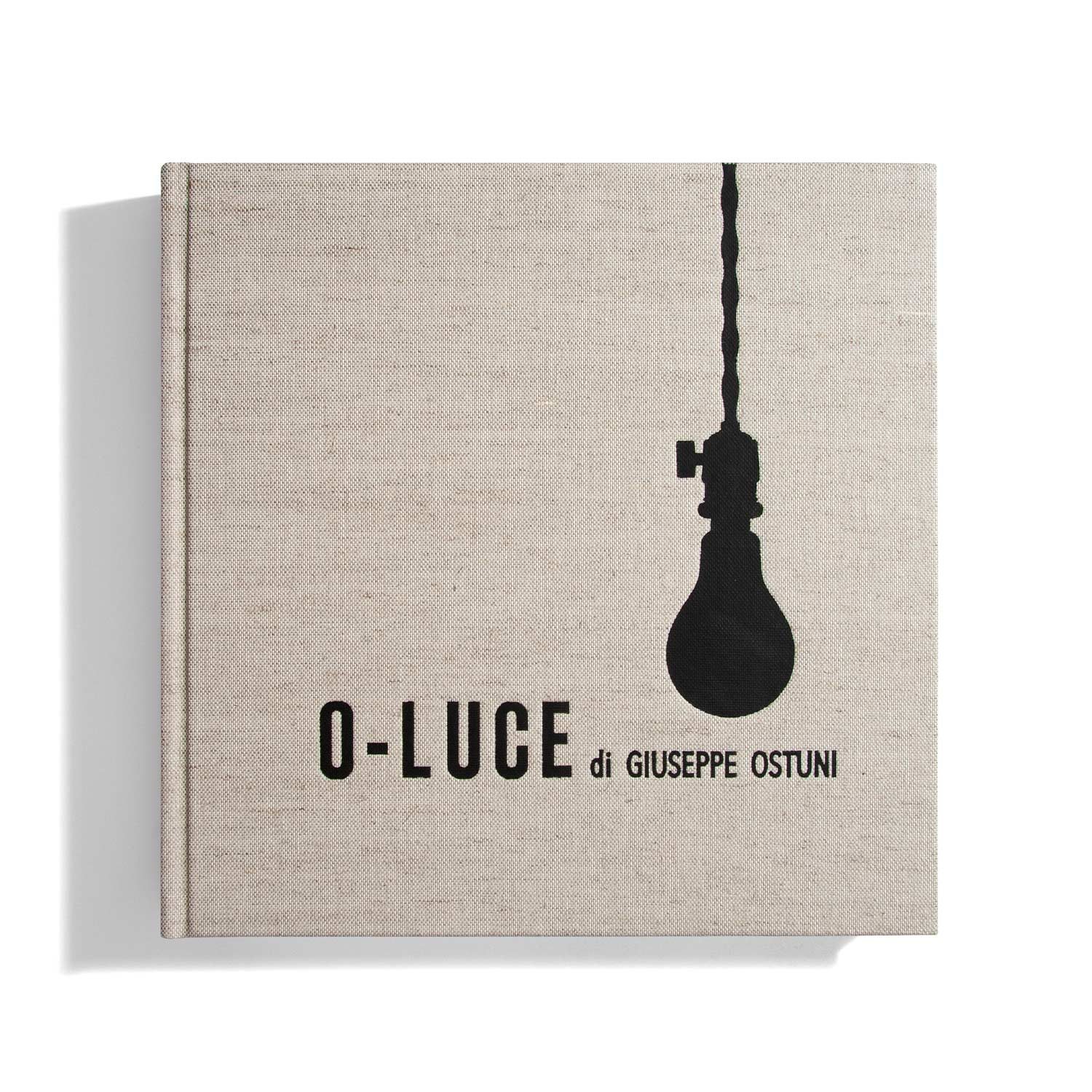 Volume 1 paints a comprehensive picture of O-Luce’s company history and takes a look at the life story of its founder, Giuseppe Ostuni. Originally from Trieste, more

he founded his company O-Luce in Milan at the age of 40 and went on to become a pioneer of innovative, modern lighting units. Ostuni’s brother Angelo, together with Franco Buzzi, were the first to make O-Luce known beyond the borders of Italy and were key in shaping light design in the early 1950s. New materials, such as Perspex and industrial glass, or new light source technologies such as the Cornalux or halogen light, had a decisive influence on the design of modern lighting and here too Ostuni and his young designers, above all Tito Agnoli, Joe Colombo and Bruno Gecchelin, were at the forefront of lighting design. Ostuni’s passion for light and lighting, coupled with his desire to make good lighting affordable for everyone, has resulted in the most beautiful lighting units, presented here in their entirety for the first time. With over 600 drawings, photographs and documents, many of which have never been published before, this is a fascinating chapter in the history of Italian design.