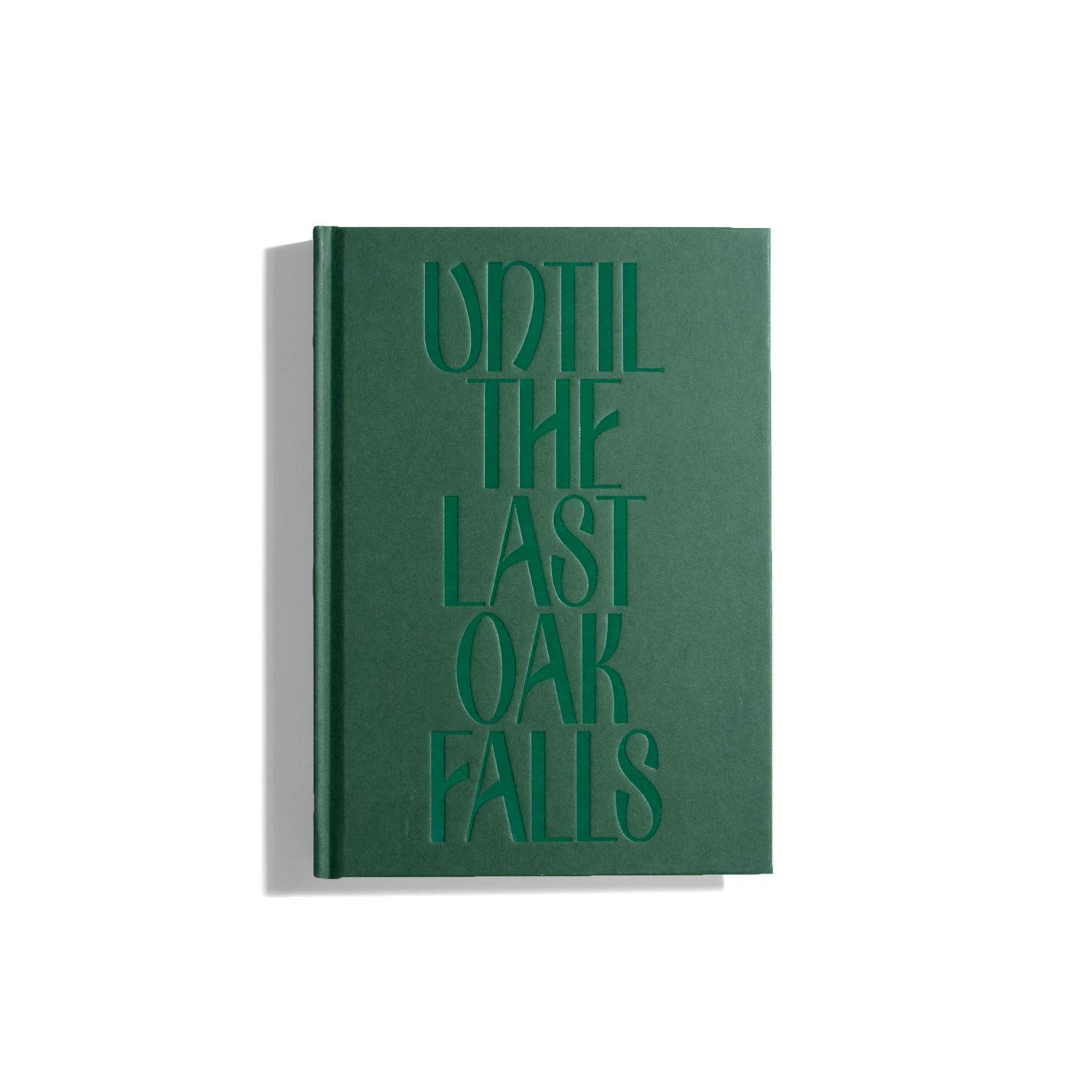 ‘Until the last Oak falls’ is a collection of powerful, compelling and important photographs, many never seen before, that I made documenting the early days of the British direct action environmental movement from 1995 – 1999. This was some of the first direct action environmental activism in the UK which more than 20 years later played a role in inspiring, along with the American civil rights movement, Extinction Rebellion and other activist movements. In the early 1990s, British activists were inspired by the philosophy of the American organisation Earth First and began mass direct action. The first anti-road protests was at Twyford Down in 1992, then the M11 in East London in 1994, Stanworth Valley in 1995 and ‘the mother of all road protests’ at the Newbury Bypass 1996 (to name but a few). These new tactics of taking to the trees in an attempt to stop them being felled to build roads had never been witnessed before. Simultaneously, from 1995-1999, Reclaim the Streets took direct action to highlight the negative impact of cars on urban spaces as well as their CO2 emissions by shutting down major roads in London and other cities with huge protests that turned into mass parties of resistance. Given the climate change crisis we find ourselves facing it’s easy to get despondent and say, ‘what’s the point of direct-action activism?’ Despite thousands of activists being involved across a number of campaigns in the 90’s, and over 800 arrests at the Newbury bypass alone, those roads were still built. However, in 1997 Steven Norris, the Conservative party minister who approved the Newbury Bypass, went onto the BBC’s Panorama news program to say the bypass should never have been built. Furthermore, a leaked government memo from the UK Department of Transport said the road protests had been effective in the awareness they created. As a result of direct action something extraordinary happened. The British government scrapped 77 proposed roads. Hundreds of thousands of trees and all of the rich biodiversity they supported were saved. Also, Reclaim the Streets played its part in getting bits of London pedestrianised, and the introduction of congestion charges. They also played an important role in inspiring the anti-globalisation movement in America. In other words, direct action is very effective at changing government policy, raising public awareness and creating change. The protestors of the 90’s were labelled by the government and media as tree huggers, extremists, crusties, nut cases and scroungers of the state. It’s not so different for today’s activists. Unbelievable as it is shocking, since the industrial revolution which began in 1751 half of all CO2 emitted has been done so in the last 25 years! That is exactly when those activists were screaming from the treetops that we need to stop our hellish pursuit of expanding consumption with ever increasing CO2 emissions and biodiversity loss. In other words, those extremist tree hugging scrounging nuts cases were bang on the money. We are now at the point where if we don’t reduce the CO2 emissions by 50% by 2030 then we cross a tipping point with unimaginable consequences. Currently we are set to increase emissions by 16% by 2030.