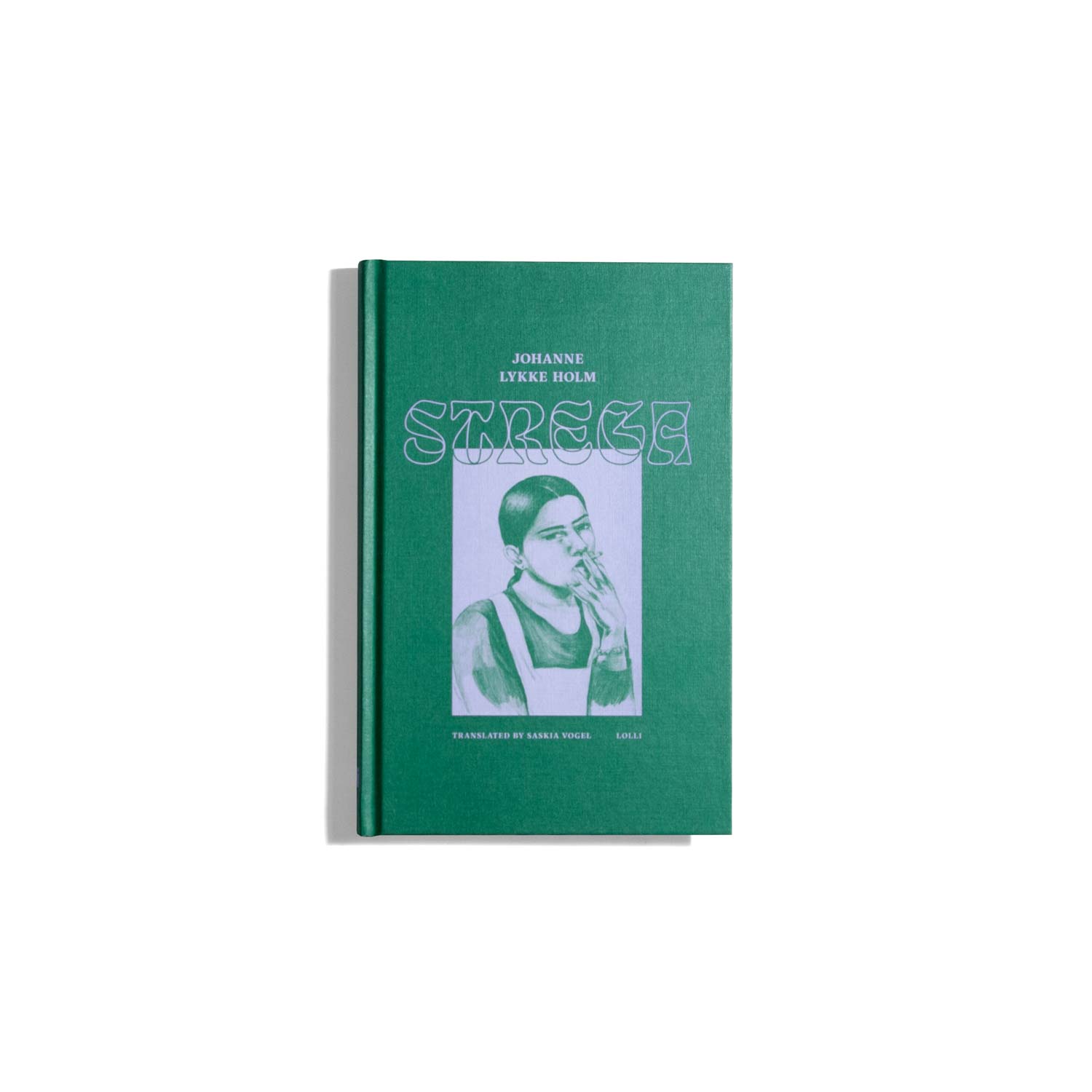 Powerfully inventive and atmospheric, Strega is a modern gothic story of nine young women on the cusp of inheriting society’s submission to violence, and the age-long myths that uphold it. With little boxes of liquorice, hairbands, and notebooks in her bag, Rafa arrives at the remote Alpine town of Strega to work at the grand Olympic Hotel. There, she and eight other girls receive the stiff uniforms of seasonal workers and are taught to iron, cook, and make the beds by austere matrons. In spare moments between tasks, the girls start to enjoy each other’s company as they pick herbs in the garden, read in the library, and take in the scenery. But when the hotel suddenly fills with people for a raucous party, one of the girls disappears. What follows are deeper revelations about the myths young women are told, what they are raised to expect from the world, the violence they are made to endure, and, ultimately, the question of whether a gentler, more beautiful life is possible. A monument to long-dead maids and their shrouded knowledge, Johanne Lykke Holm’s luminescent and jagged prose, delivered in Saskia Vogel’s incisive translation, resonates like a spell that keeps exerting its powers long after reading.