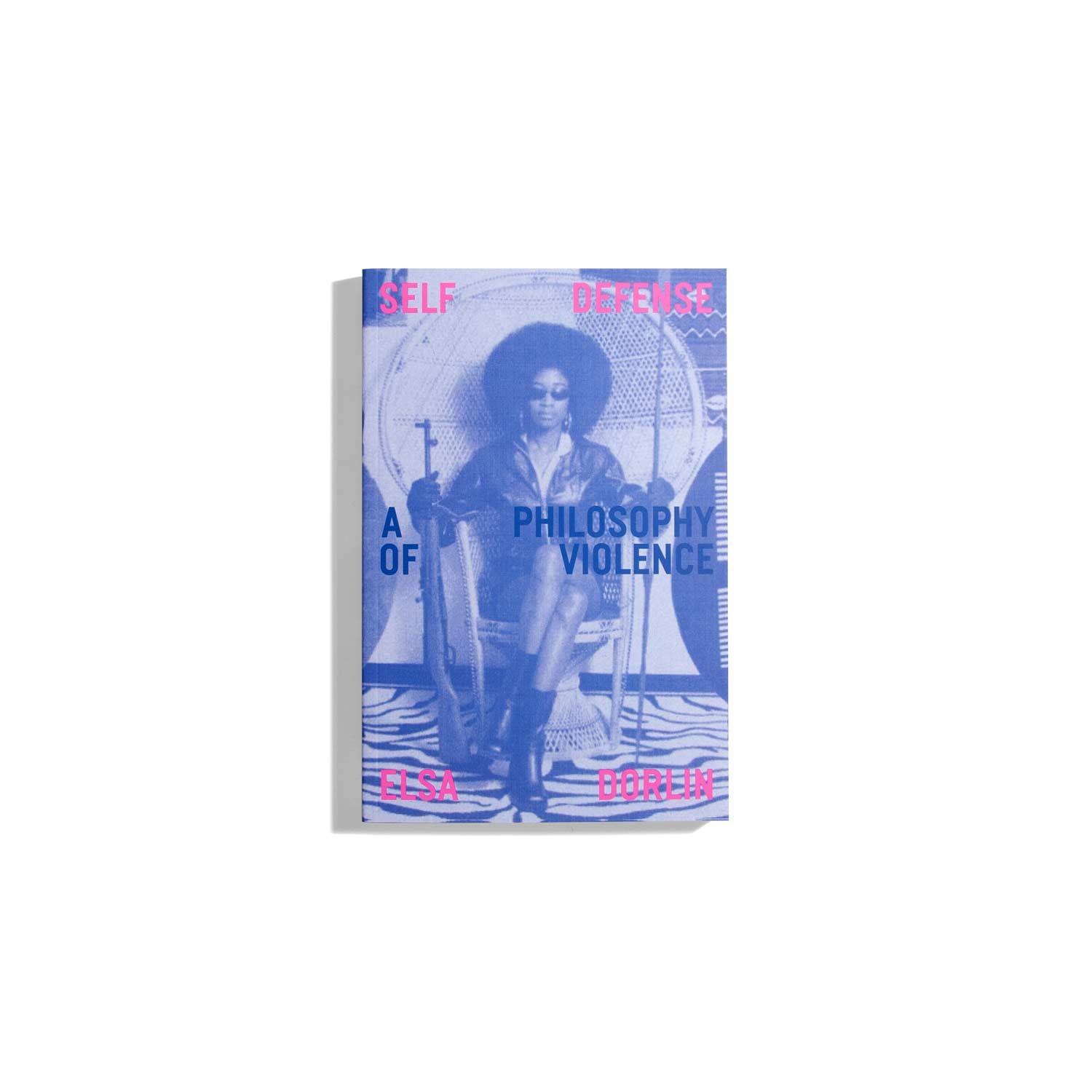 Self Defense: A Philosophy of Violence – Elsa Dorlin

A brilliant study of violent self-defense in the struggle for liberation by an award-winning philosopher. Is violent self-defense ethical? In the history of colonialism, racism, sexism, capitalism, there has long been a dividing line between bodies “worthy of defending” and those who have been disarmed and rendered defenseless. In 1685, for example, France’s infamous “Code Noir” forbade slaves from carrying weapons, under penalty of the whip. In nineteenth-century Algeria, the colonial state outlawed the use of arms by Algerians, but granted French settlers the right to bear arms. Today, some lives are seen to be worth so little that Black teenagers can be shot in the back for appearing “threatening” while their killers are understood, by the state, to be justified. That those subject to the most violence have been forcibly made defenseless raises, for any movement of liberation, the question of using violence in the interest of self-defense. Here, philosopher Elsa Dorlin looks across the global history of the left—from slave revolts to the knitting women of the French Revolution and British suffragists’ training in ju-jitsu, from the Warsaw Ghetto Uprising to the Black Panther Party, from queer neighborhood patrols to Black Lives Matter—to trace the politics, philosophy, and ethics of self defense. In this history she finds a “martial ethics of the self”: a practice in which violent self defense is the only means for the oppressed to ensure survival and to build a liveable future. In this sparkling and provocative book, drawing on theorists from Thomas Hobbes to Fred Hampton, Frantz Fanon to Judith Butler, Michel Foucault to June Jordan, Dorlin has reworked the very idea of modern governance and political subjectivity.