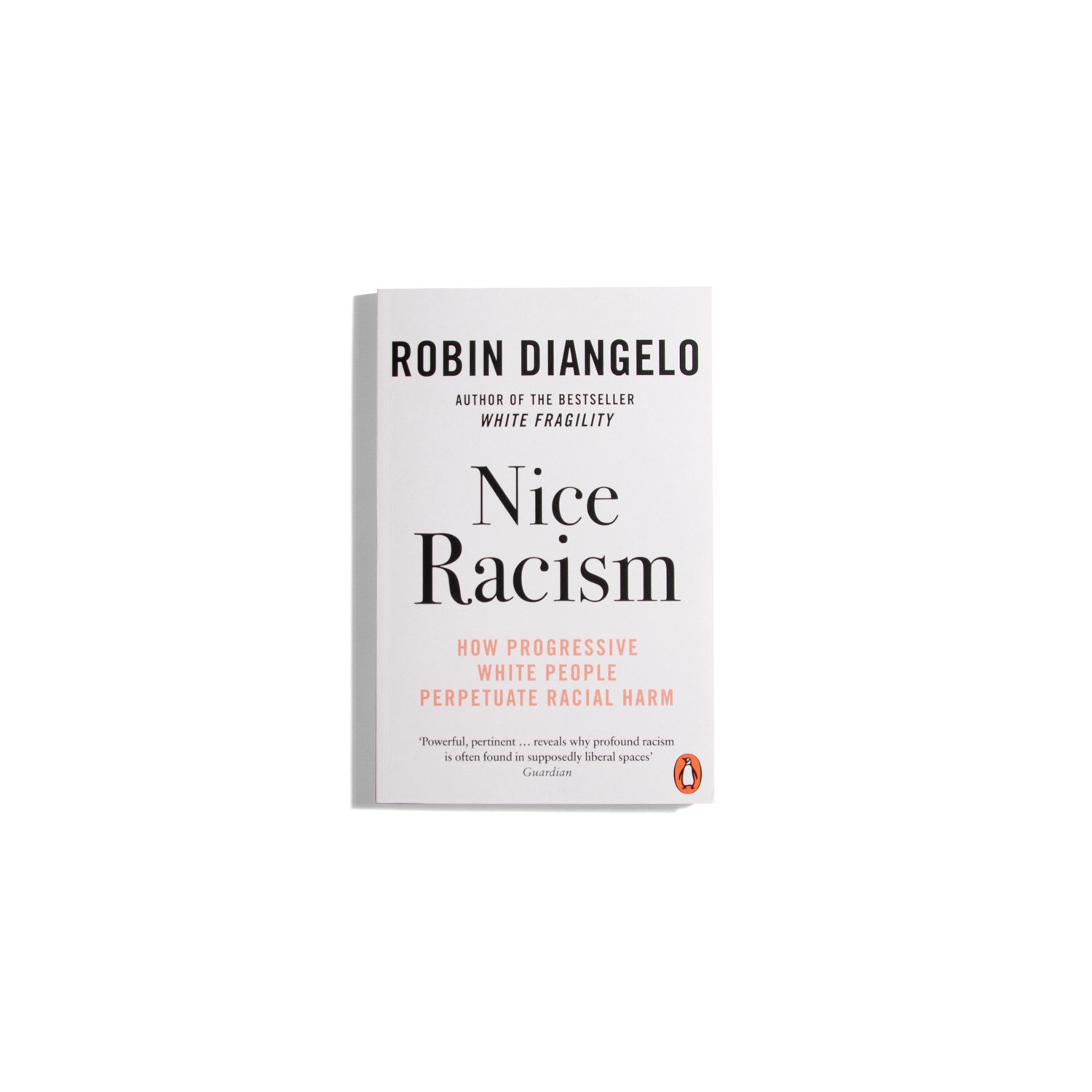 Building on the groundwork laid in the New York Times bestseller White Fragility, Robin DiAngelo explores how a culture of niceness inadvertently promotes racism. In White Fragility, Robin DiAngelo explained how racism is a system into which all white people are socialized and challenged the belief that racism is a simple matter of good people versus bad. DiAngelo also made a provocative claim: white progressives cause the most daily harm to people of color. In Nice Racism, her follow-up work, she explains how they do so. Drawing on her background as a sociologist and over 25 years working as an anti-racist educator, she picks up where White Fragility left off and moves the conversation forward. Writing directly to white people as a white person, DiAngelo identifies many common white racial patterns and breaks down how well-intentioned white people unknowingly perpetuate racial harm. These patterns include: rushing to prove that we are “not racist”; downplaying white advantage; romanticizing Black, Indigenous and other peoples of color (BIPOC); pretending white segregation “just happens”; expecting BIPOC people to teach us about racism; carefulness; and feeling immobilized by shame. DiAngelo explains how spiritual white progressives seeking community by co-opting Indigenous and other groups’ rituals create separation, not connection. She challenges the ideology of individualism and explains why it is OK to generalize about white people, and she demonstrates how white people who experience other oppressions still benefit from systemic racism. Writing candidly about her own missteps and struggles, she models a path forward, encouraging white readers to continually face their complicity and embrace courage, lifelong commitment, and accountability. Nice Racism is an essential work for any white person who recognizes the existence of systemic racism and white supremacy and wants to take steps to align their values with their actual practice. BIPOC readers may also find the “insiders” perspective useful for navigating whiteness.