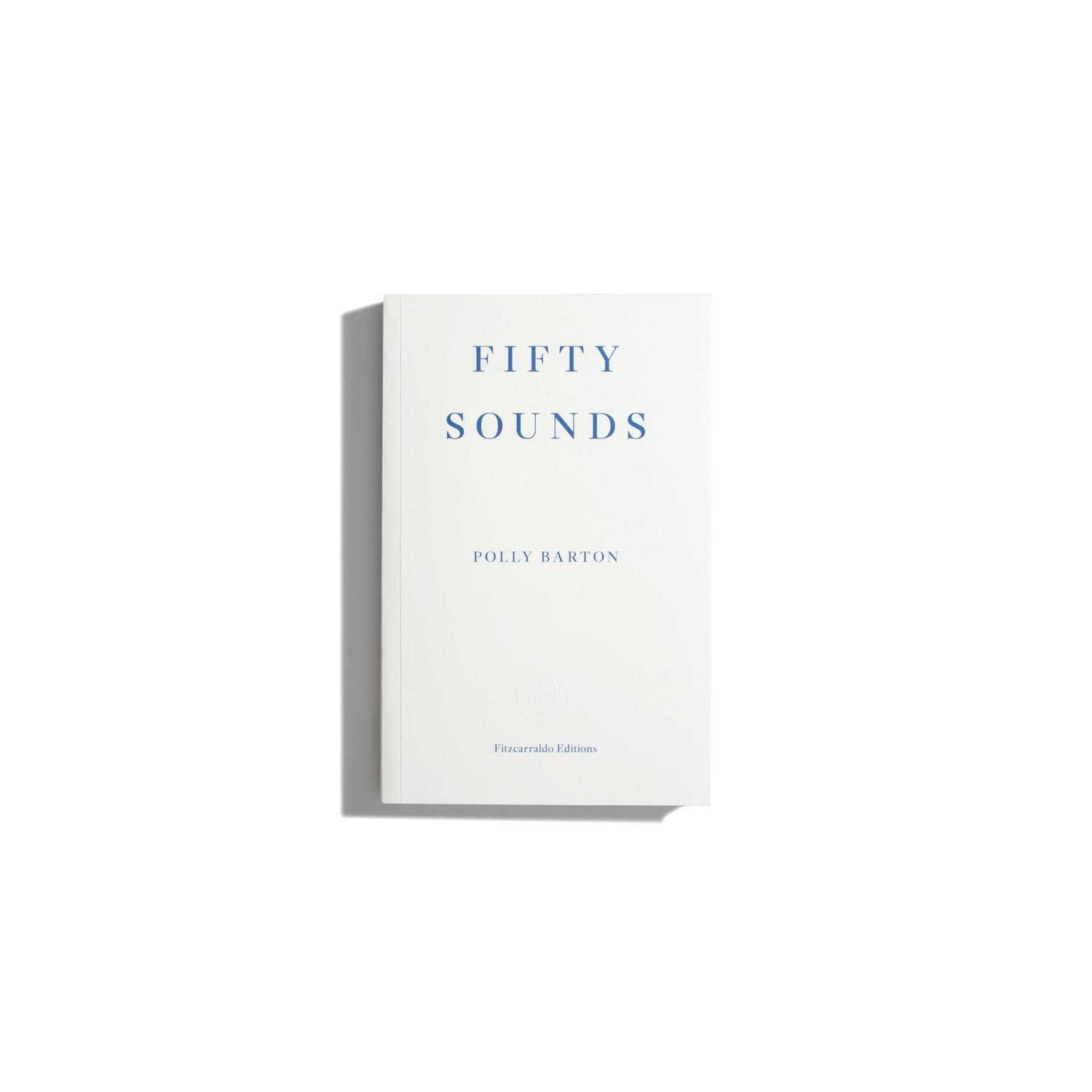 Why Japan? In Fifty Sounds, winner of the 2019 Fitzcarraldo Editions Essay Prize, Polly Barton attempts to exhaust her obsession with the country she moved to at the age of 21, more