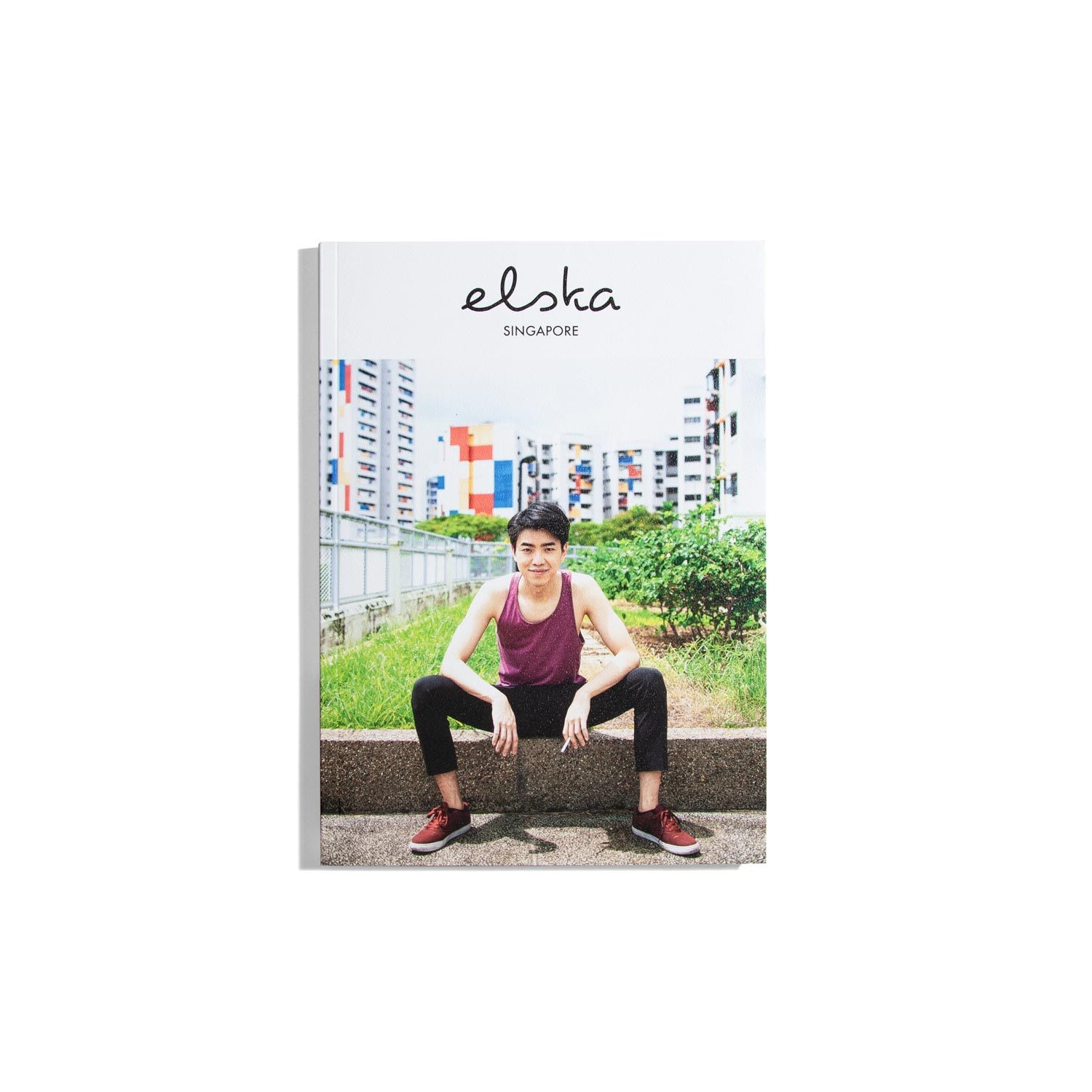 This edition was made in Singapore, perhaps Asia’s most modern, multicultural, and comfortable city. But is it too comfortable? And is it also too safe? Along with some of the more positive stereotypes about this city-state come notions of a society that is rather dull, overly law-abiding, and unwilling to make waves. Part of the reason we decided to come here was to find out how the LGBTQ community navigates life in a country where, at the time of shooting this issue, homosexuality itself remained a criminal offence. Singapore is a place that some have termed as ‘China-lite’ because of its authoritarian streak, but it may be increasingly apt to compare it more to Taiwan than the PRC. A beacon of rainbow-coloured light, and home to our first-ever Asian edition, Taiwan is almost undisputed as the gay capital of Asia, the first country on the continent to legalise same-sex marriage and home to the largest Pride event in the region. It’s probably fair to say that Singaporeans have been making great strides to follow the example of Taiwan and become more open and assertive towards demanding LGBTQ rights. The Singaporean queer community has really been exploding – and that’s what we evidenced in our trip here. The stories and photography in this issue are some of the most daring we’ve ever seen, and absolutely this is the most naked issue of any of our seven Asian Elskas so far. Even in the face of legal repercussions, many of the men in this issue couldn’t give a f*ck, using Elska as a form of rebellion. Indeed this issue is illegal to sell in Singapore, but we follow the example of these brave boys and join them in breaking the rules.