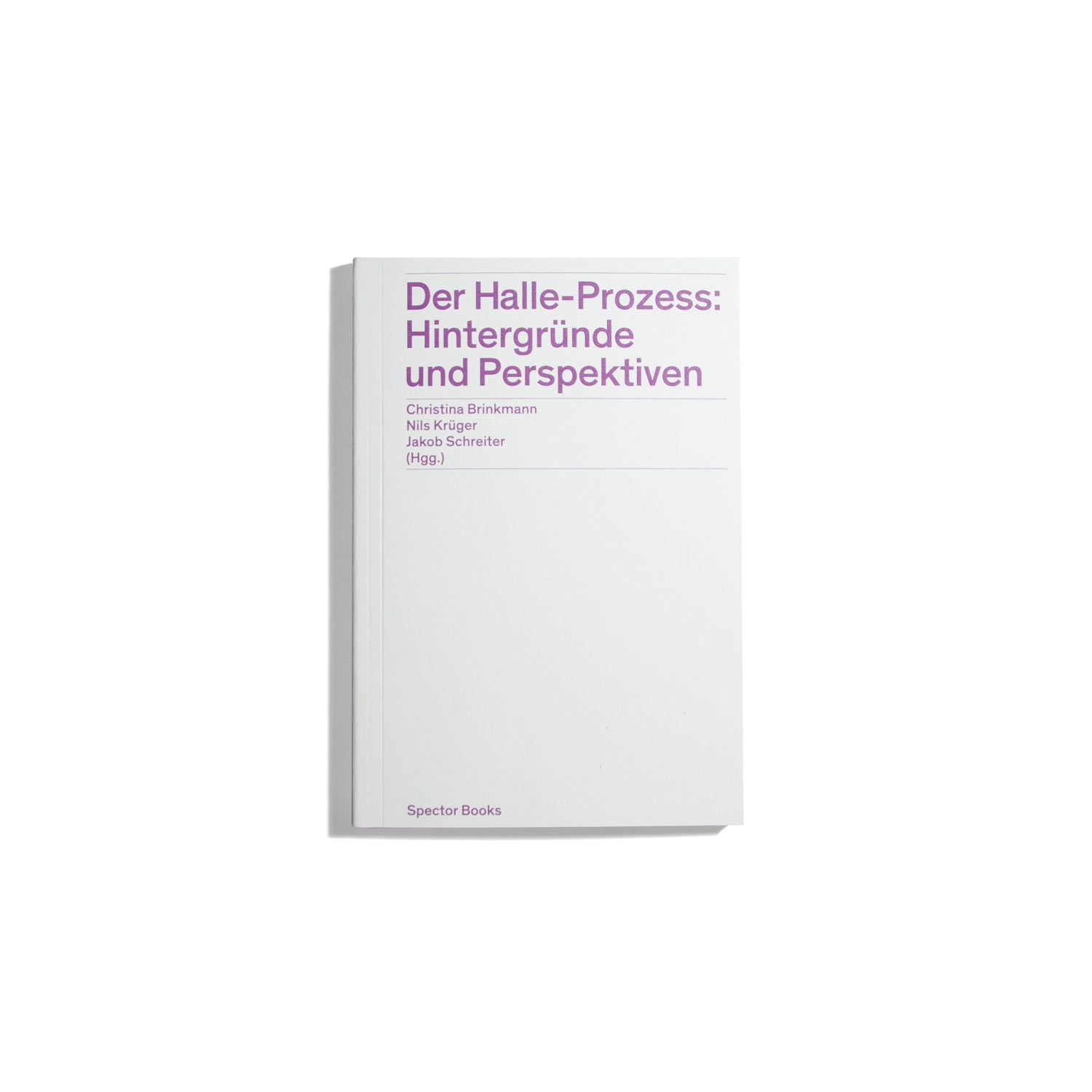 On 9 October 2019—during the Jewish holiday of Yom Kippur—a right-wing extremist mounted a terrorist attack on the synagogue in Halle (Saale) before turning his attention on a nearby kebab shop. He murdered two people in the assault and wounded many more. One year later, in December 2020, he received a life sentence for his actions. Der Halle-Prozess. Hintergründe und Perspektiven sheds light on different aspects of the crime, the shock it caused, and the judicial proceedings that followed—based on the transcripts of the trial published by Spector Books. Interviews, essays, and scholarly commentary offer an accessible approach to the incident and its aftermath, opening up different ways of viewing events: What social and ideological factors provided a breeding ground for the crime? What form might critical remembrance and commemoration take? What emancipatory practices are available as a counter to antisemitism, racism, and misogyny? Christina Brinkmann is an art scholar and edits the podcast “Halle nach dem Anschlag”. Jakob Schreiter works as an artist and was involved as an activist in following the trial. Nils Krüger studied communication design in Halle; since 2019 he has been creatively involved with the events that took place.