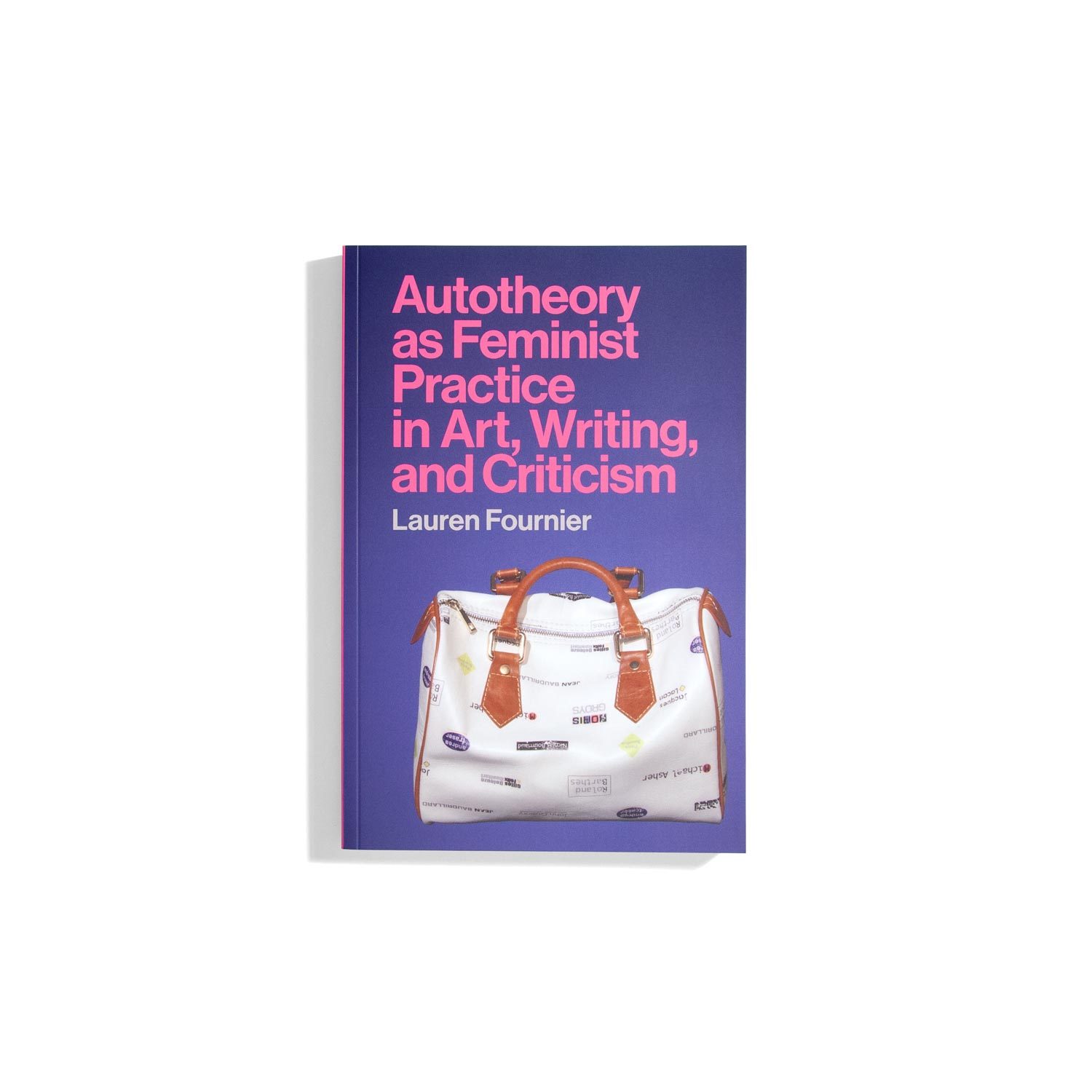 Autotheory—the commingling of theory and philosophy with autobiography—as a mode of critical artistic practice indebted to feminist writing and activism. In the 2010s, the term “autotheory” began to trend in literary spheres, where it was used to describe books in which memoir and autobiography fused with theory and philosophy. In this book, Lauren Fournier extends the meaning of the term, applying it to other disciplines and practices. Fournier provides a long-awaited account of autotheory, situating it as a mode of contemporary, post-1960s artistic practice that is indebted to feminist writing, art, and activism. Investigating a series of works by writers and artists including Chris Kraus and Adrian Piper, she considers the politics, aesthetics, and ethics of autotheory. Fournier argues that the autotheoretical turn signals the tenuousness of illusory separations between art and life, theory and practice, work and the self—divisions long blurred by feminist artists and scholars. Autotheory challenges dominant approaches to philosophizing and theorizing while enabling new ways for artists and writers to reflect on their lives. She argues that Kraus’s 1997 I Love Dick marked the emergence of a newly performative, post-memoir “I”; recasts Piper’s 1971 performance work Food for the Spirit as autotheory; considers autotheory as critique; examines practices of citation in autotheoretical work, including Maggie Nelson’s The Argonauts; and looks at the aesthetics and ethics of disclosure and exposure, exploring the nuanced feminist politics around autotheoretical practices and such movements as #MeToo. Fournier formulates autotheory as a reflexive movement, connecting thinking, making art, living, and theorizing.