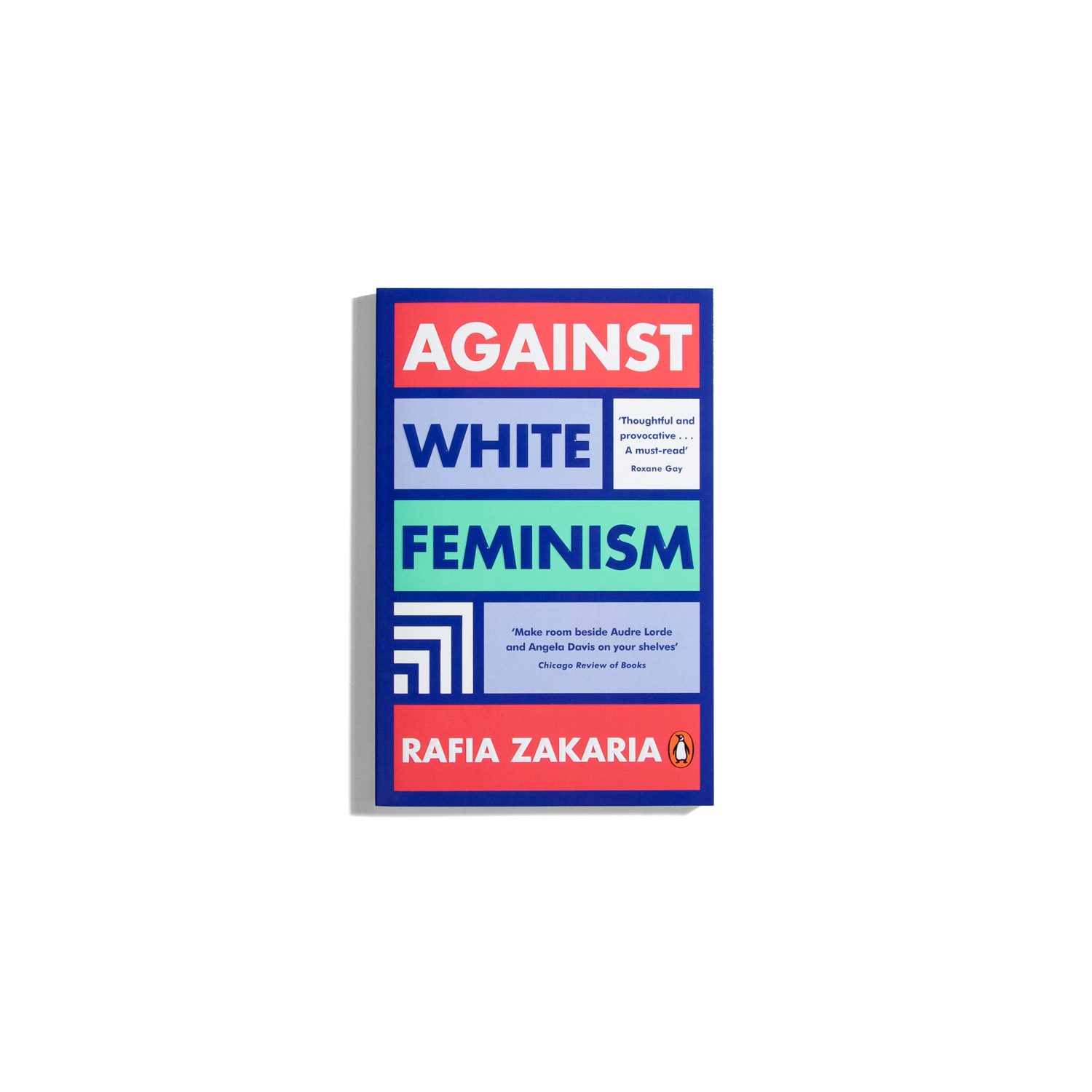 An essential, comprehensive account of what white feminism is – and an empowering manifesto for revolution For readers of Reni Eddo-Lodge’s Why I’m No Longer Talking to White People About Race, Caroline Criado Perez’s Invisible Women and Florence Given’s Women Don’t Owe You Pretty ‘A book to make you stop and think’ Mishal Husain, national broadcaster ‘Necessary, warm-hearted and sharp-eyed… [Zakaria] brings compassion, intelligence, and a steady drumbeat of change to redefining feminism… This book is going to light fires everywhere, so if you are prone to combust, get right the hell out of the way’ Lit Hub, Most Anticipated Books of 2021 Feminism is supposed to be the fight for the freedom and equality of women. And in the past 200 years it has made incredible gains: paving the way for women to advance economically, handing them back control of their own bodies, and advocating for their needs and their experiences. But not for all women. Since its very beginning, mainstream feminism has catered to a particular group of women: middle class, cis-gendered, Western, and above all, white. And the exclusion of everyone outside this narrow category is not merely an oversight, a coincidence, a slip. It is baked into the way feminism works. This must change. White supremacy is killing feminism. Until all of us are free and equal in society, none of us are. The power to transform it lies with each one of us. It starts with understanding how we got here in the first place. Eye-opening, timely and impossible to ignore, Against White Feminism traces the connections between feminism and white supremacy from the earliest stirrings of the women’s suffrage movement to the ‘fourth wave’ we see today, demonstrating how an idea based on equality has been corrupted by prejudice and exploitation from the start. Rafia Zakaria issues a powerful call to arms to every reader to build a new kind of feminism which will light the path to true emancipation for all.