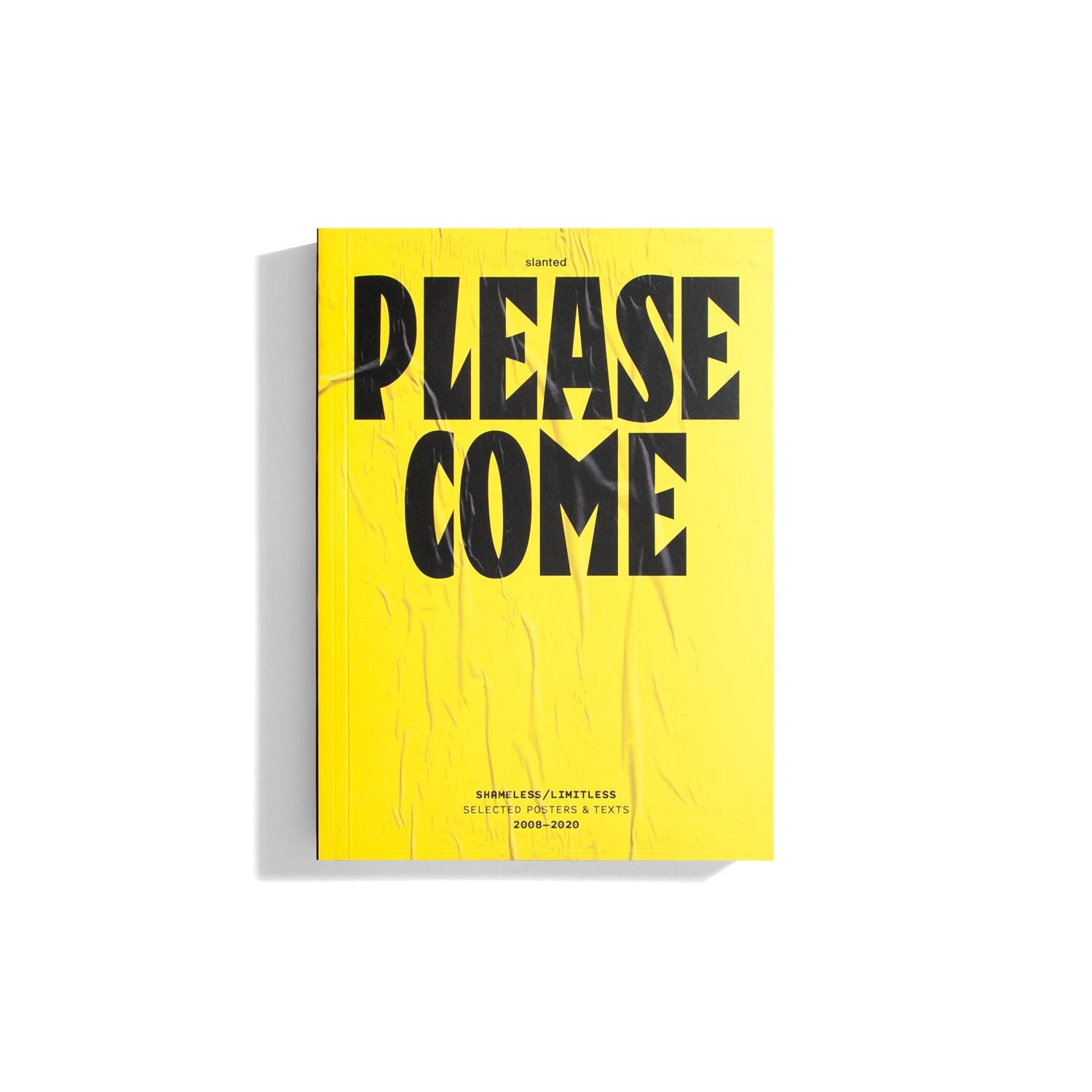 Please Come: Shameless/Limitless Selected Posters & Texts 2008–2020 is a 536-page brick of a book. It charts the history of Shameless/Limitless, a Berlin promoter whose trajectory has paralleled (is responsible for?) the establishment of the most recent iteration of the city’s DIY music scene.more