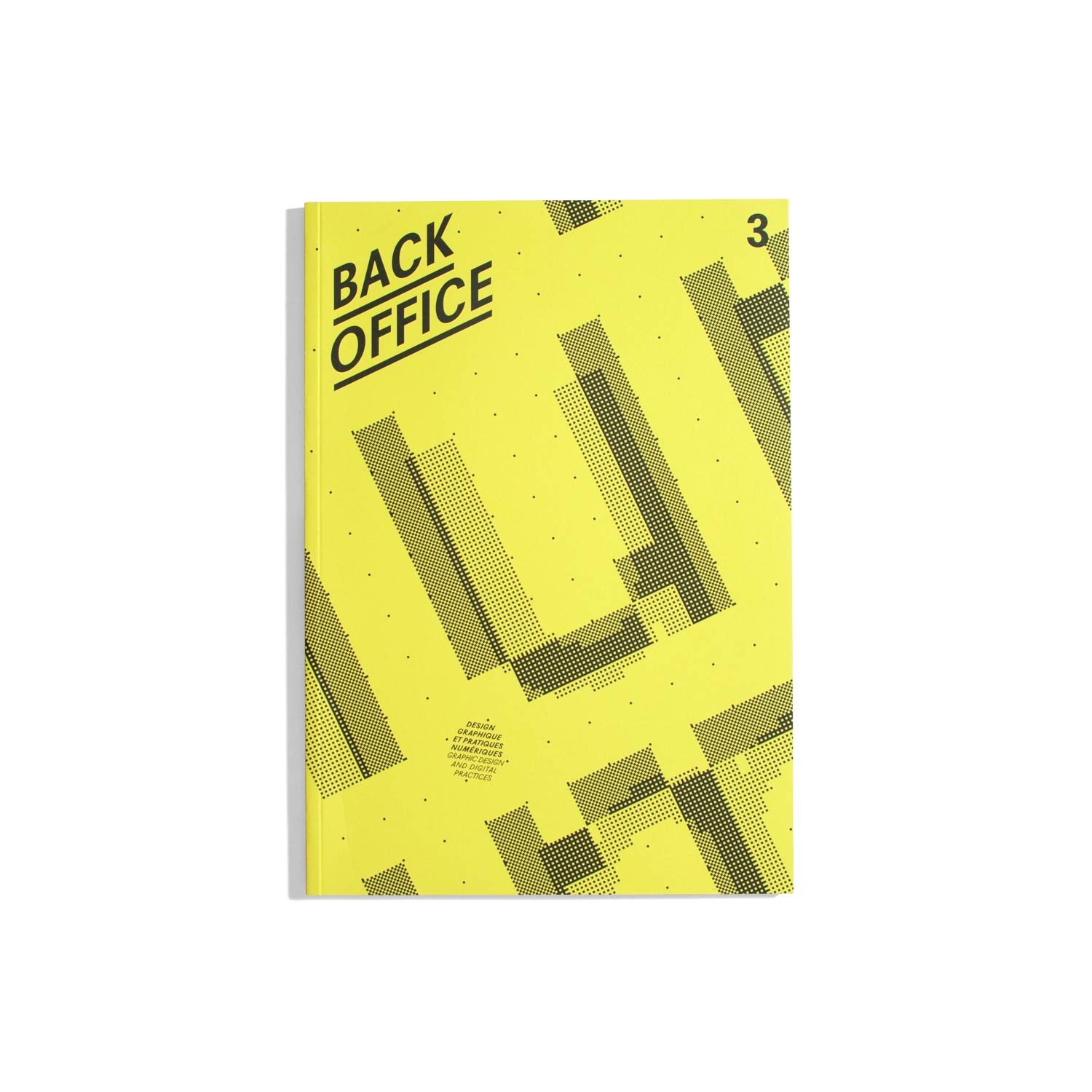 Issue #3 of Back Office looks back at on-screen reading experiences. For several decades now, these changes have led to profound upheavals, the extent of which we have not yet fully grasped. Following a possible end to the linear writing announced by the “communicologist” Vilém Flusser in the 1970s, the philosopher Jacques Derrida reflected in the 1990s on the “withdrawal of paper” as a primary medium for inscription. more

The proliferation of screens and the beginnings of the Web are paving the way for forms of expression that are part of an expanded “graphosphere”, which may still be dominated by paper norms and figures (line, sheet, page, paragraph, margins, etc.). Would the designers' task be to smoothly accompany this passage of technical eras or rather to postpone the passage of the paper from the screen?