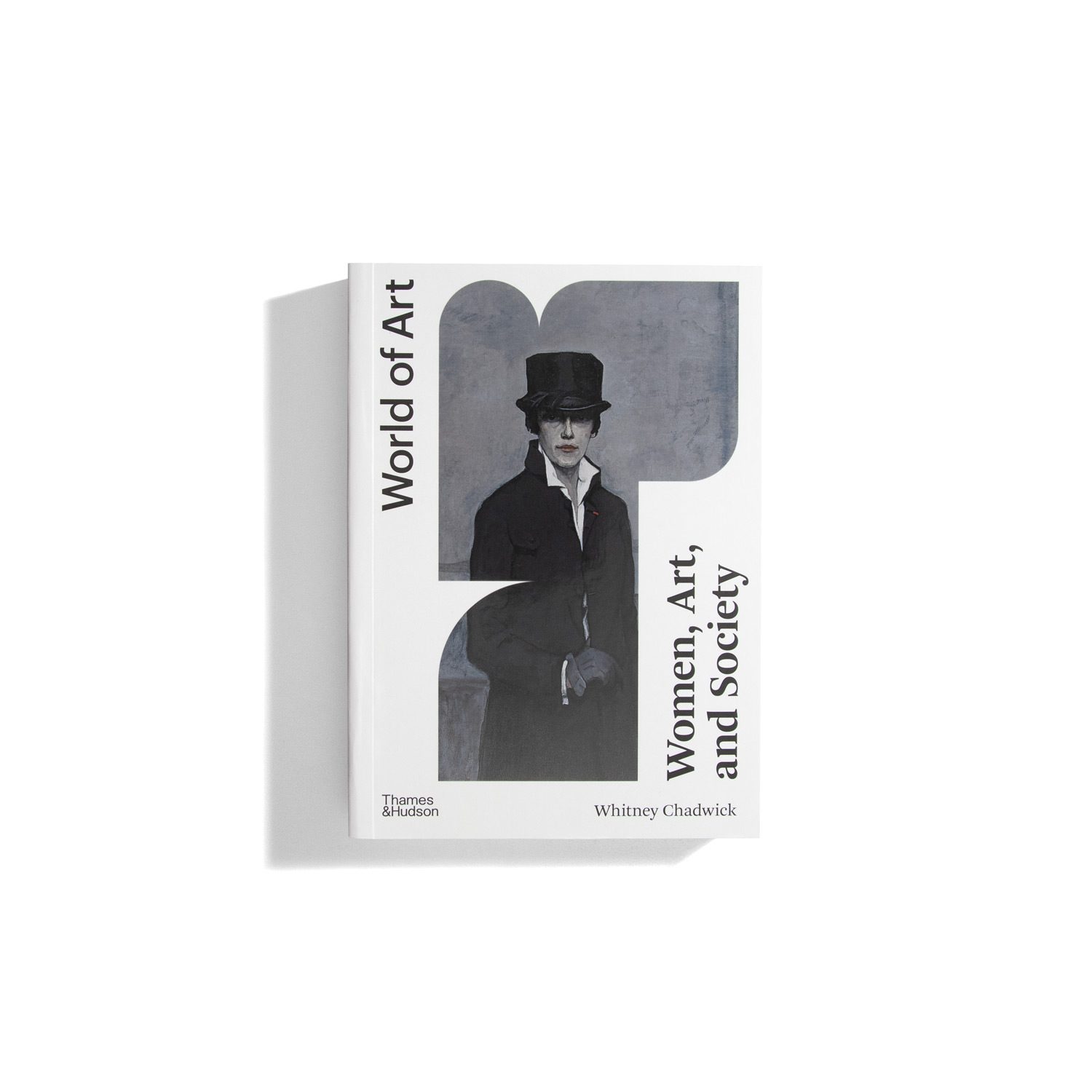 Whitney Chadwick’s acclaimed study challenges the assumption that great women artists are exceptions to the rule, who ‘transcended’ their sex to produce major works of art. more

While acknowledging the many women whose contribution to visual culture since the Middle Ages have often been neglected, Chadwick’s survey amounts to much more than an alternative canon of women artists: it re-examines the works themselves and the ways in which they have been perceived as marginal, often in direct reference to gender. In her discussion of feminism and its influence on such a reappraisal, the author also addresses the closely related issues of ethnicity, class and sexuality.

With a new preface and epilogue from an exciting new authority on the history of women artists, this revised edition continues the project of charting the evolution of feminist art history and pedagogy in recent years, revealing how artists have responded to new strategies of feminism for the current moment.