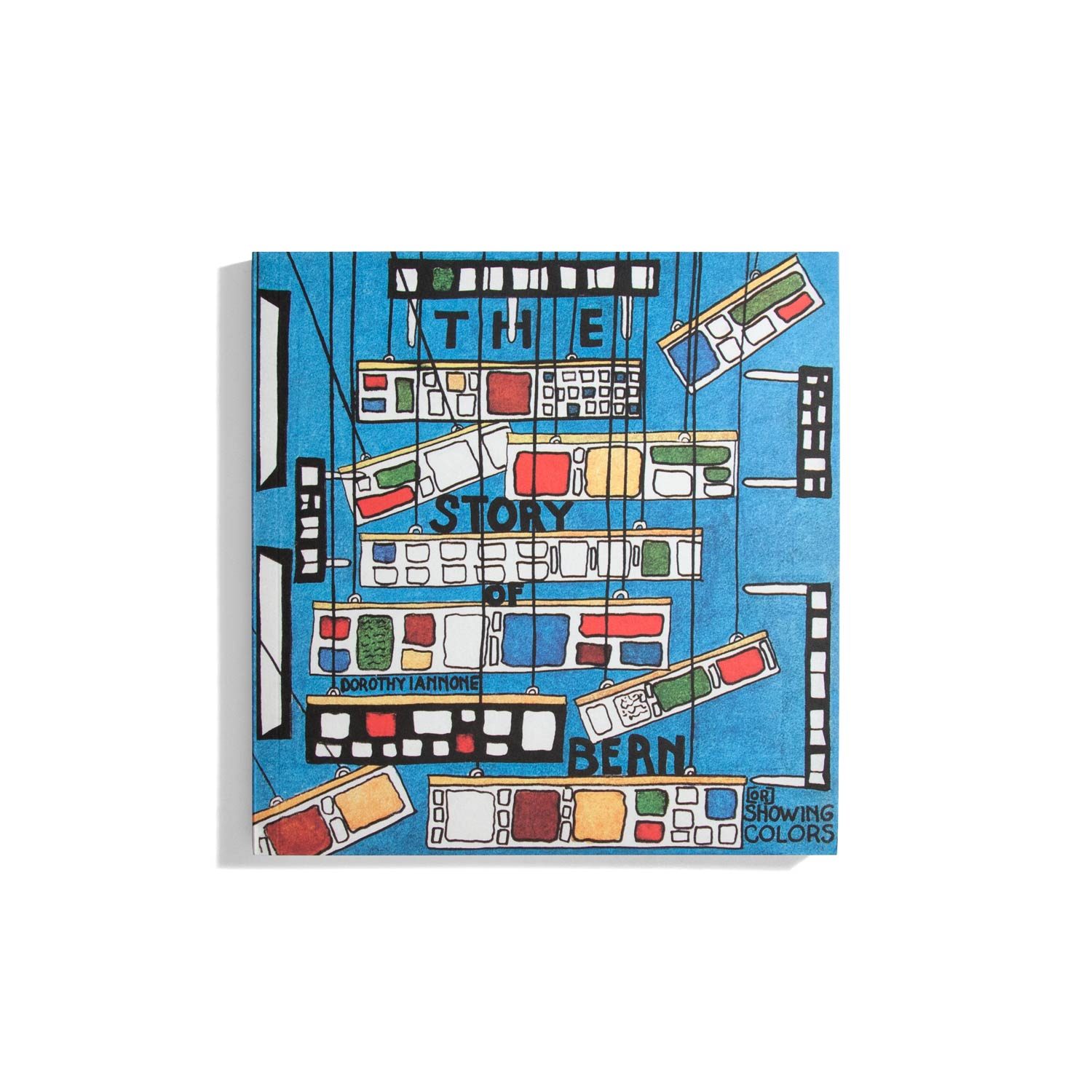 The Story of Bern

First published in 1970, the book documents the censorship of Dorothy Iannone’s work “The (Ta)Rot Pack” (1968–1969) and the subsequent removal of all his works by her then companion, artist Dieter Roth, more

from a collective exhibition at the Kunsthalle Bern. For his exhibition entitled “Freunde, Friends, d’Fründe,” Harald Szeemann invited Karl Gerstner, Roth, Daniel Spoerri, and André Thomkins who all decided to exhibit their artists friends; Roth chose Iannone alongside Emmett Williams. The censorship of Iannone, and Roth’s protest, eventually led to Harald Szeemann’s resignation as the director of the institution. Telling the story of this act of censorship as well as the context of the exhibition in Bern and its iteration in a non-censored version in Düsseldorf, “The Story of Bern” is emblematic of Iannone’s distinctive, explicit, and comic book style, and of her openness about sexuality and the strengthening of female autonomy.

Accompanied by a 4-page insert that includes a new text by Dorothy Iannone and an essay about the context of the book publication by Centre Pompidou curator Frédéric Paul, this publication is a facsimile of the original 1970 “The Story of Bern, [or] Showing Colors.” It follows the facsimile publication of “A Cookbook” by JRP|Editions in 2018.