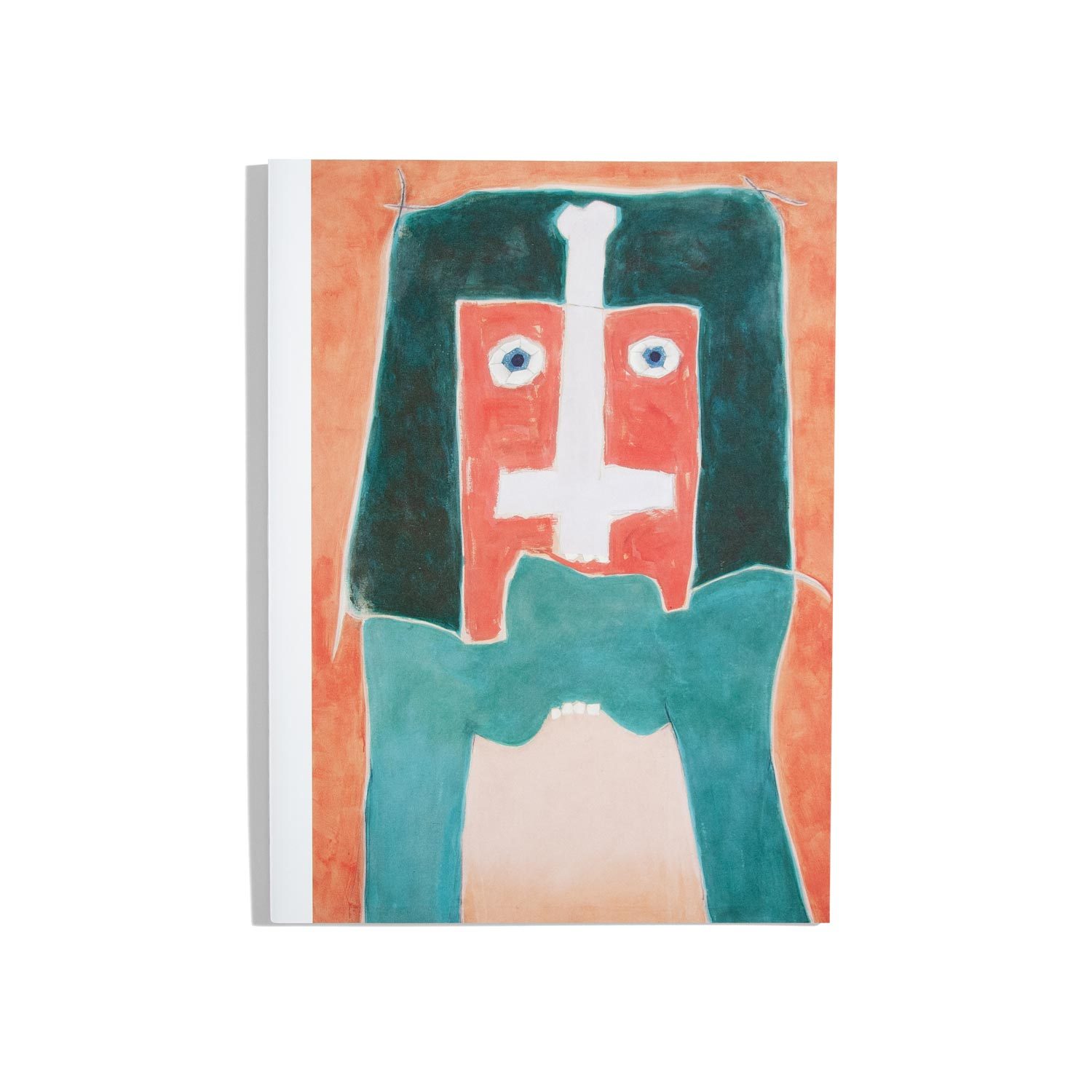 The Shape of Things introduces the painting and sculpture of Hare, an artist who followed a unique artistic career, influenced by, but distinct from, his renowned peers. David Hare was born into the art world in New York in 1917; his mother was a collector and his parents associated with artists including Constantin Brâncuși, Walt Kuhn and Marcel Duchamp. Throughout his life he encountered and collaborated with extraordinary figures such as André Breton, Yves Tanguy and Alexander Calder – and with his striking, gaunt features he epitomised the era’s male creative ideal. After an initial foray into experimental photography and running a photography studio, Hare developed an oeuvre in two and three dimensions. The Shape of Things shows a selection of some forty works, on paper, canvas and in sculpture. A subtly playful graphic presentation allows the works to speak on their own terms: formal connections are generated between works across decades and various media. The materials themselves are laid bare, as seen by the photographers. We learn too of subjects and motifs that engaged Hare throughout his life. Thanks to success during his lifetime, David Hare works belong to the collections of the Metropolitan Museum, New York, the Hirshhorn Museum and Sculpture Garden, Washington D.C. and numerous other esteemed institutions. It is scarcely to be believed that an artist who exhibited multiple times at the Peggy Guggenheim Gallery in New York, at the Hayward in London or, for example, featured in a three-hander show at the Contemporary Arts Museum Houston alongside Ed Ruscha and Agnes Martin, is so little known today. This publication returns Hare’s work once more to the public eye.