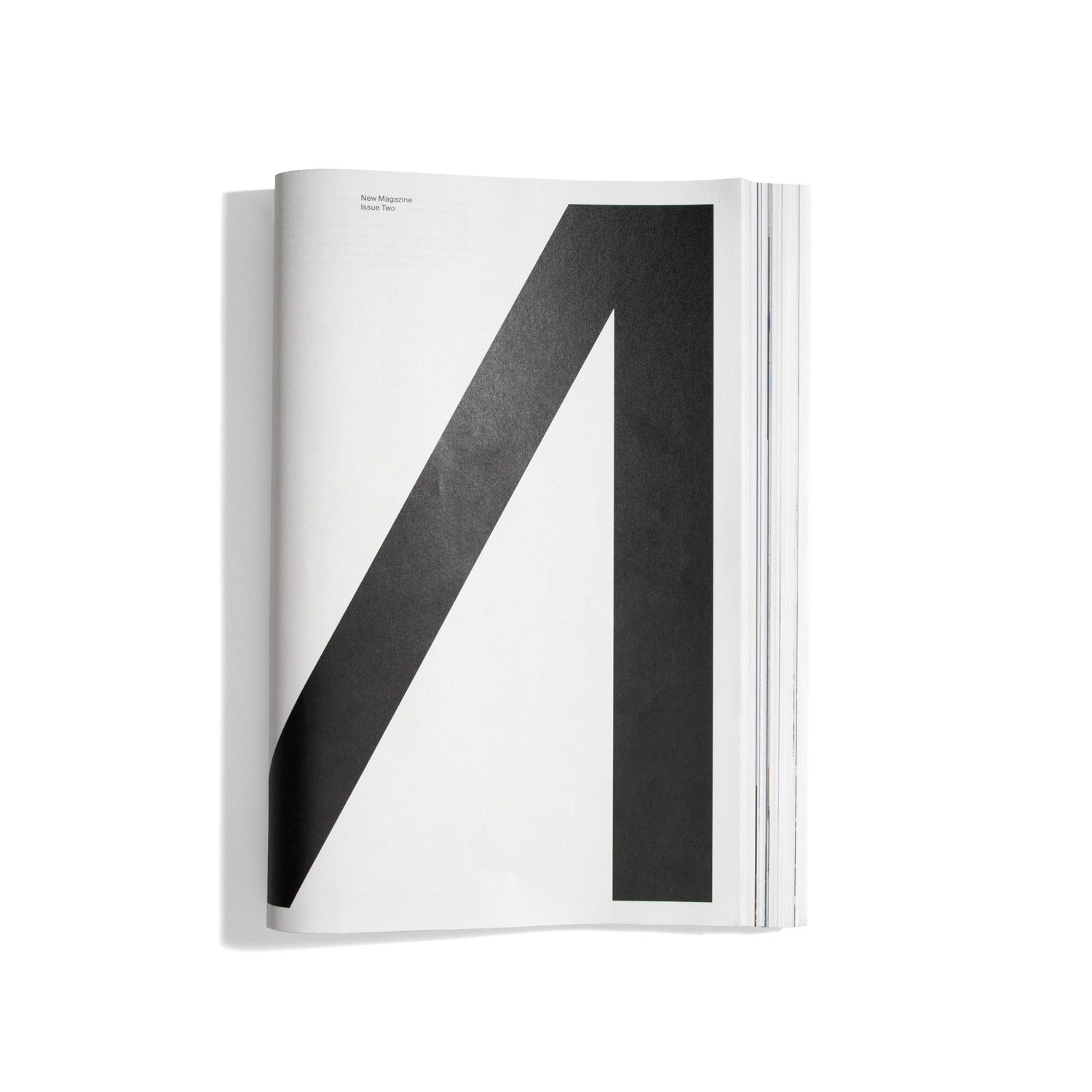 Issue #2
More than one, less than three. Do you want to have a twosome with me? ’Two’ stands for something divided, something double, but it can also be a whole. The nature of duality is for sure not a one-way street. more

In one moment it’s a reflection in a mirror. The next second it’s contradicting views on reality. Duplexity can point out differences and opposites, as well as the resemblance and symmetry of things. The bottom line is, nothing ever comes alone. But maybe you should get a second opinion on that.

New Magazine is a print-based magazine with a perspective on print as something more than ink on a paper. The design of the magazine as an object can only be experienced in the physical world. This is to demonstrate printing as an art form in itself and how it can achieve something that goes beyond the limits of the digital space. Except being an independent print magazine with a consistent conceptual focus on art and culture, each issue is standalone and based on a given theme.

Comes with black or white colour.