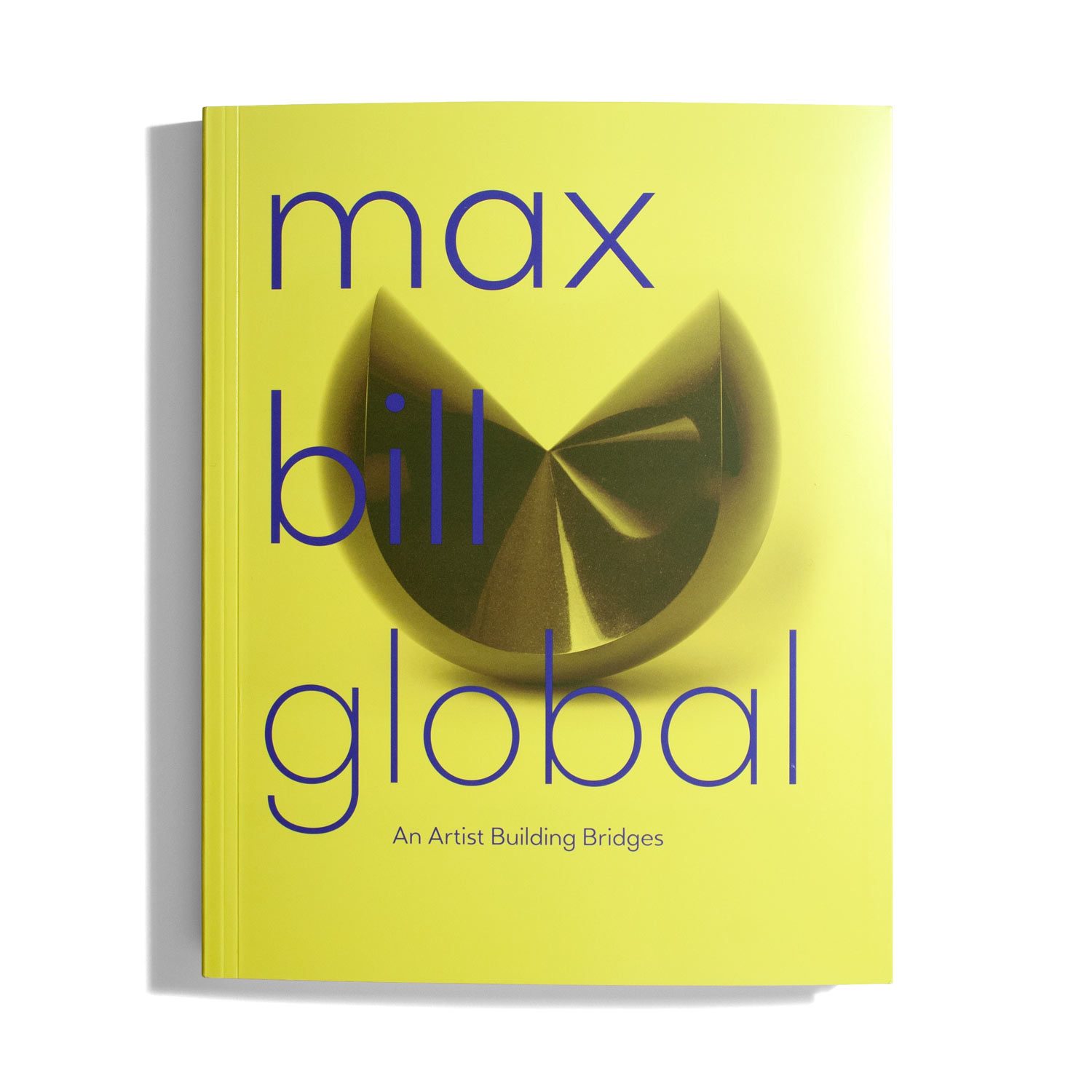 An exploration of the varied artistic expressions of one of Europe’s leaders in modernism and his global network. Max Bill (1908–1994), a key figure of modernism in his native Switzerland and internationally, was a true renaissance man. more

Equally accomplished as a painter, sculptor, graphic and product designer, and architect, he was also an eminent theorist and educator, curator, and prolific publicist. Moreover, he engaged in Swiss politics and was an activist both in Switzerland and abroad. Throughout his career he connected with fellow artists and other leading figures of modernism, maintaining a lifelong and worldwide artistic and political dialogue. This book, published in conjunction with a major exhibition at Zentrum Paul Klee in Bern, Switzerland, takes a fresh look both at Bill’s remarkable achievements across his diverse fields of creative activity and at his international network, highlighting his contribution to art and society as a whole. Max Bill Global features some 120 of Bill’s own works in all disciplines and a selection of his designed products that went into industrial production, as well as work by some of his artist friends. It also includes topical essays investigating Bill’s interaction and networking with fellow artists in Dessau, Paris, Zurich, São Paulo, Buenos Aires, and New York.