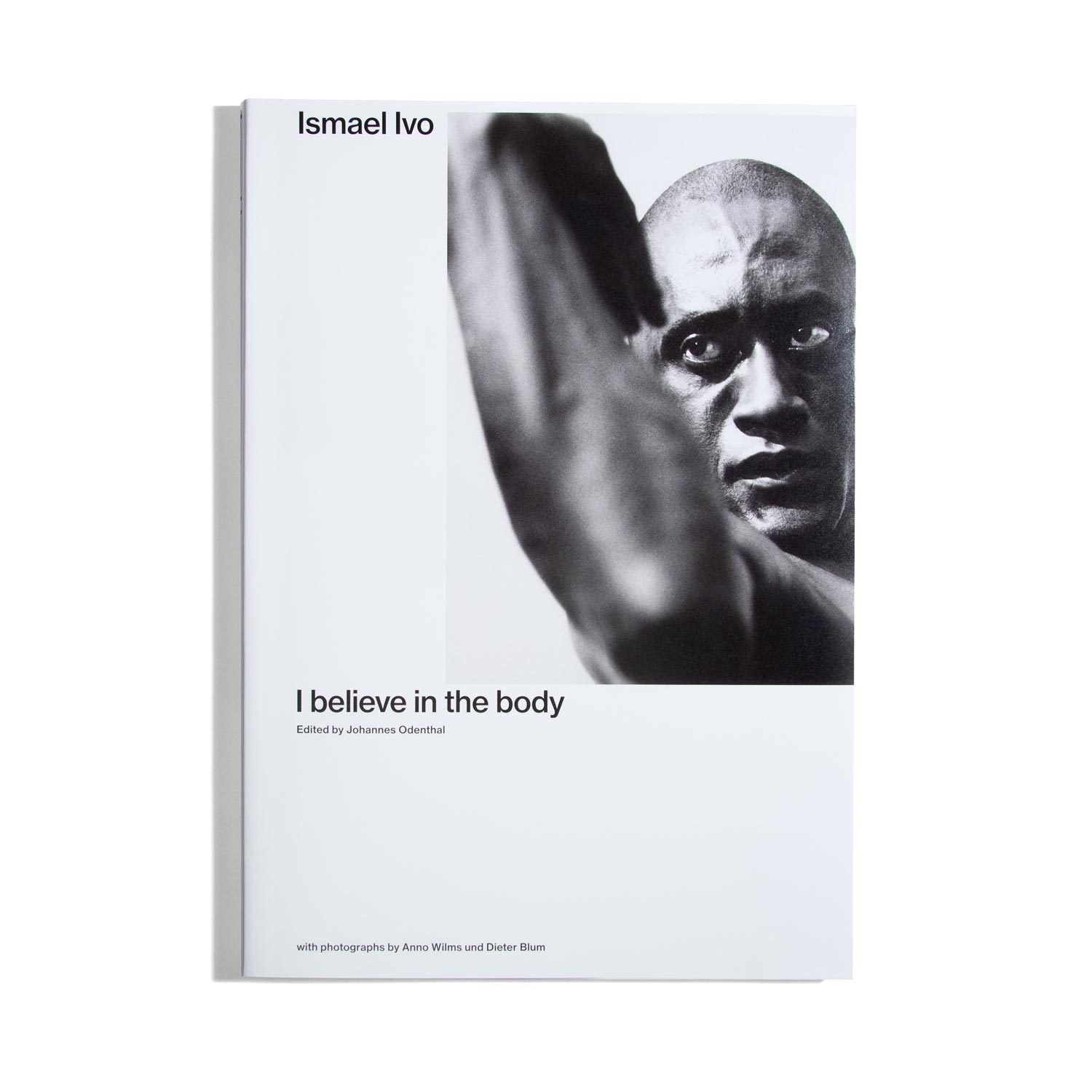 Ismael Ivo: I believe in the body

Born in 1955 in a poor district of São Paulo, Ismael Ivo became one of the world’s most famous and successful dancers. As instigator and director of festivals like the ImPulsTanz Festival in Vienna, he shaped dance history. Artistically, he forged close connections with Johann Kresnik, Marcia Haydée, Ushio Amagatsu, George Tabori, Koffi Kôkô, and many others. He has now become a figure symbolizing Afro-Brazilian emancipation. I Believe in the Body brings together interviews from different periods of his creative career, the recollections of those who were with him in Brazil and Europe, visual essays by Anno Wilms and Dieter Blum, and a comprehensive catalogue raisonné. The book is the first publication of its kind to delineate the life and work of an exceptional artist and person.