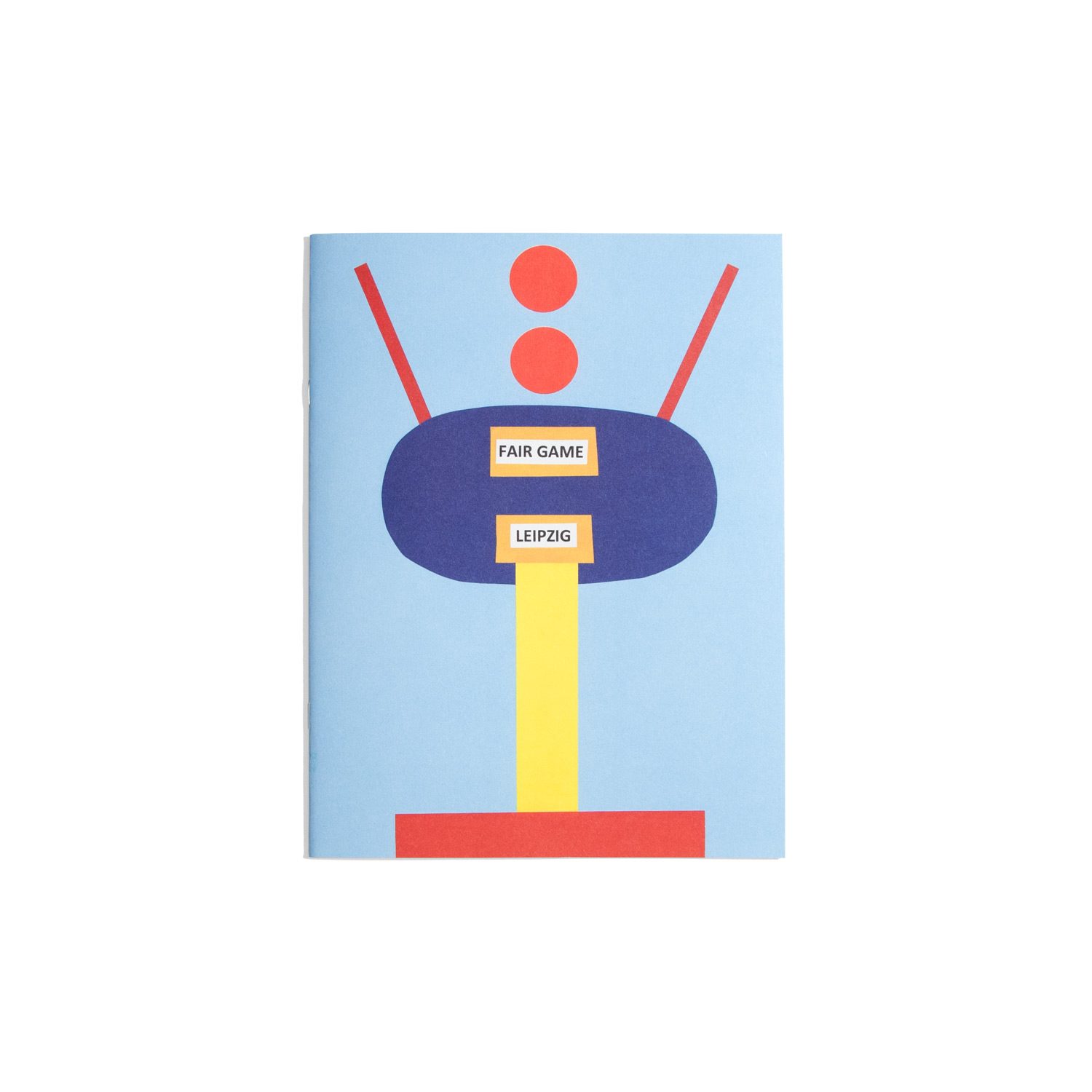 “This publication was planned before it was decided to coincide it with the exhibition Fair Game Leipzig at the Museum of Contemporary Art Leipzig. It is composed of drawings that I made in 2013. The cover instead was designed in 2019 in relation to the exhibition in Leipzig. I wanted it to be in contrast with the gentle drawings inside.” Nathalie Du Pasquiermore

Nathalie Du Pasquier’s work is at the interface of design and fine art. She was a founding member ofthe designer's group Memphis for which she designed numerous textiles and carpets, along with objects and furniture. Since 1987, Nathalie Du Pasquier has increasingly devoted herself to painting. Most of her paintings describe the relationship between shapes, objects and spaces. The space and the work form an inseparable whole. Various objects reappear as protagonists in different contexts of her work. The journey through her work is a journey through the world of her things. The game referred to in the ambiguous title is concerned with several things at the same time: playing with things, playing with constructions and compositions in the picture and in the space, the challenge to the viewers.