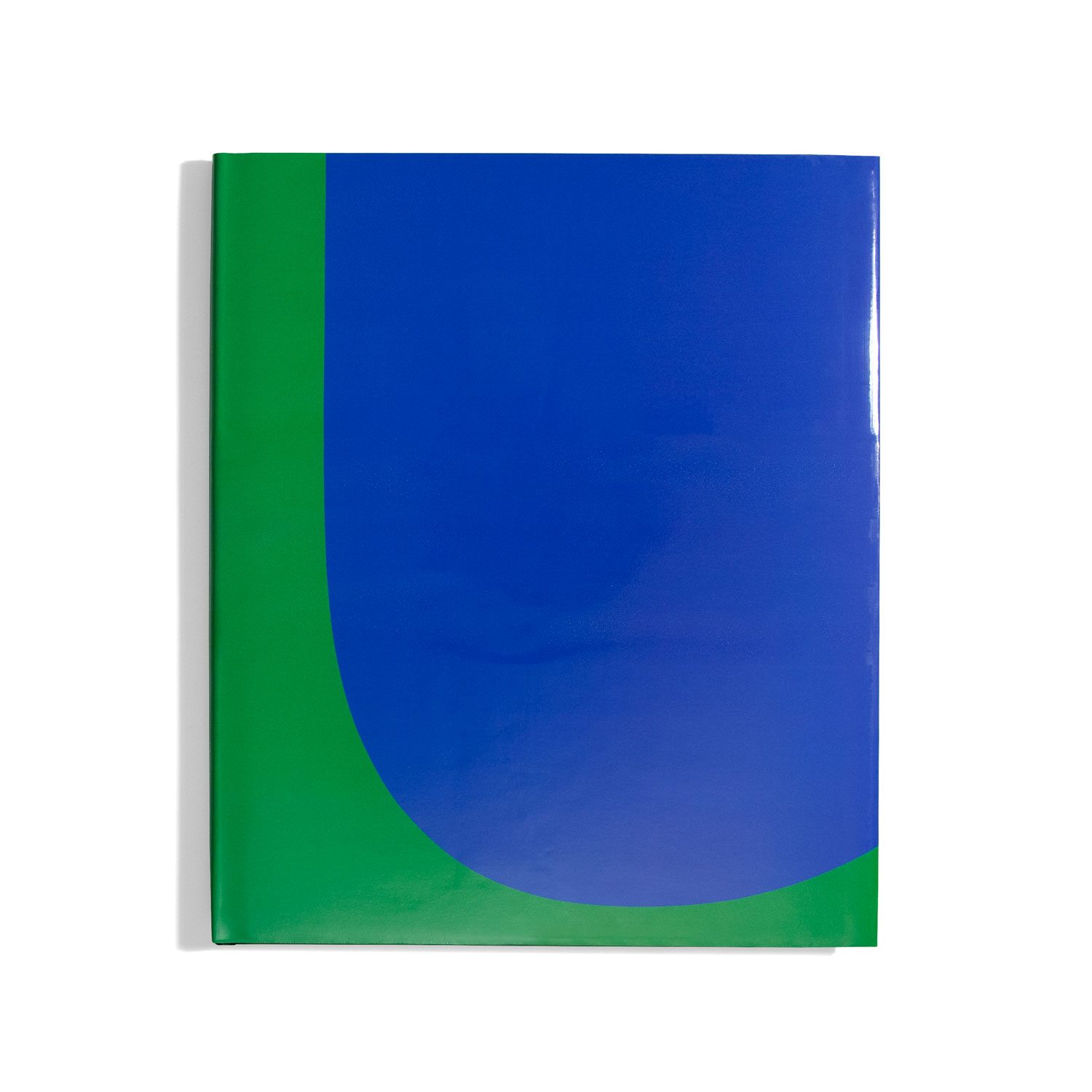 Red Green Blue is almost the title of a 1963 painting by Ellsworth Kelly. Red Blue Green, a monumental rectangular oil work, considered a crucial fulcrum point in the artist’s career, represents Kelly’s concerns about the tension between the figure and the ground, offering two precisely shaped and balanced red and blue forms set against a strongly contrasting green ground. Working within a strict set of limits, he created a string of similarly grand, powerful works and defined many of the ideas about line, form, and color that still drive his work today. These works, made from the late 50s to the mid-60s, established the artist’s singular style and his reputation as one of the most innovative abstract painters of the latter half of the 20th century, one who boldly broke with the strictures of the abstract expressionist movement, which dominated painting in the United States in the 50s. Exploring the complex interplay of invented and real-world inspirations that led to this body of figure/ground paintings, this volume presents a selection of 21 major paintings and 36 related drawings, collages, and photographs from that time period, as well as a new painting from 2002 that reexamines related concerns.