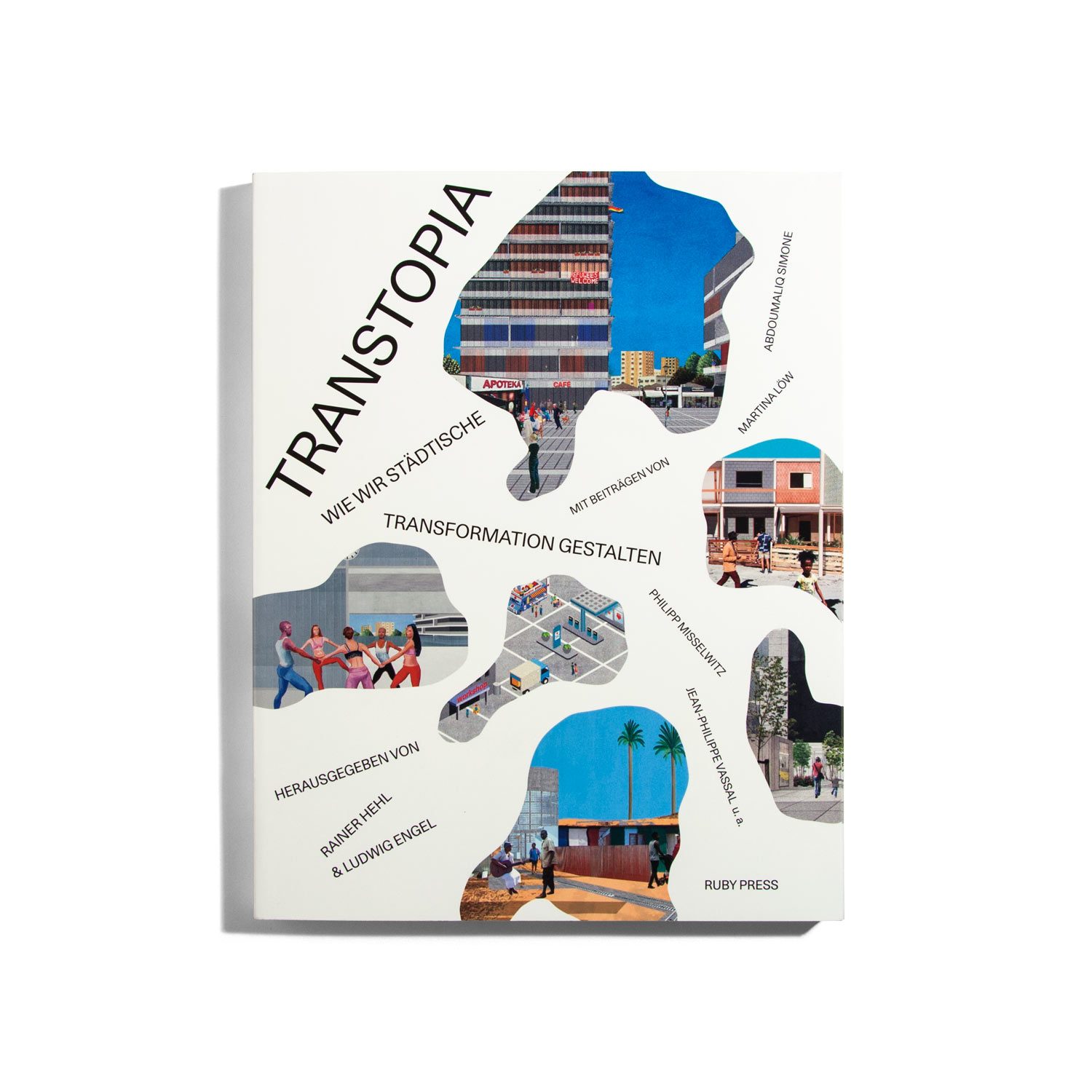 In a time of change, in which society is confronted with new challenges and uncertainties, it has become an eminently political task to keep the future open and shapeable. Transtopia is therefore researching the transformation capacity of the city beyond predictable forecasts.more

How can we develop scope for alternative approaches to the current perception of the city? How can we actively transform reality in the design of urban spaces? While in the cities of the global South the transformation of the city is an integral part of urban life, urban development in the cities of the global North is still strongly influenced by adherence to the tried and tested. In the translocal dialogue, the themes of heterogeneity, migration and appropriation of space are examined. On the basis of project drafts and discussion protocols, actors from sociology, architecture, urban planning and administration will show what role architecture and urban development can play in the redefinition of future living environments.