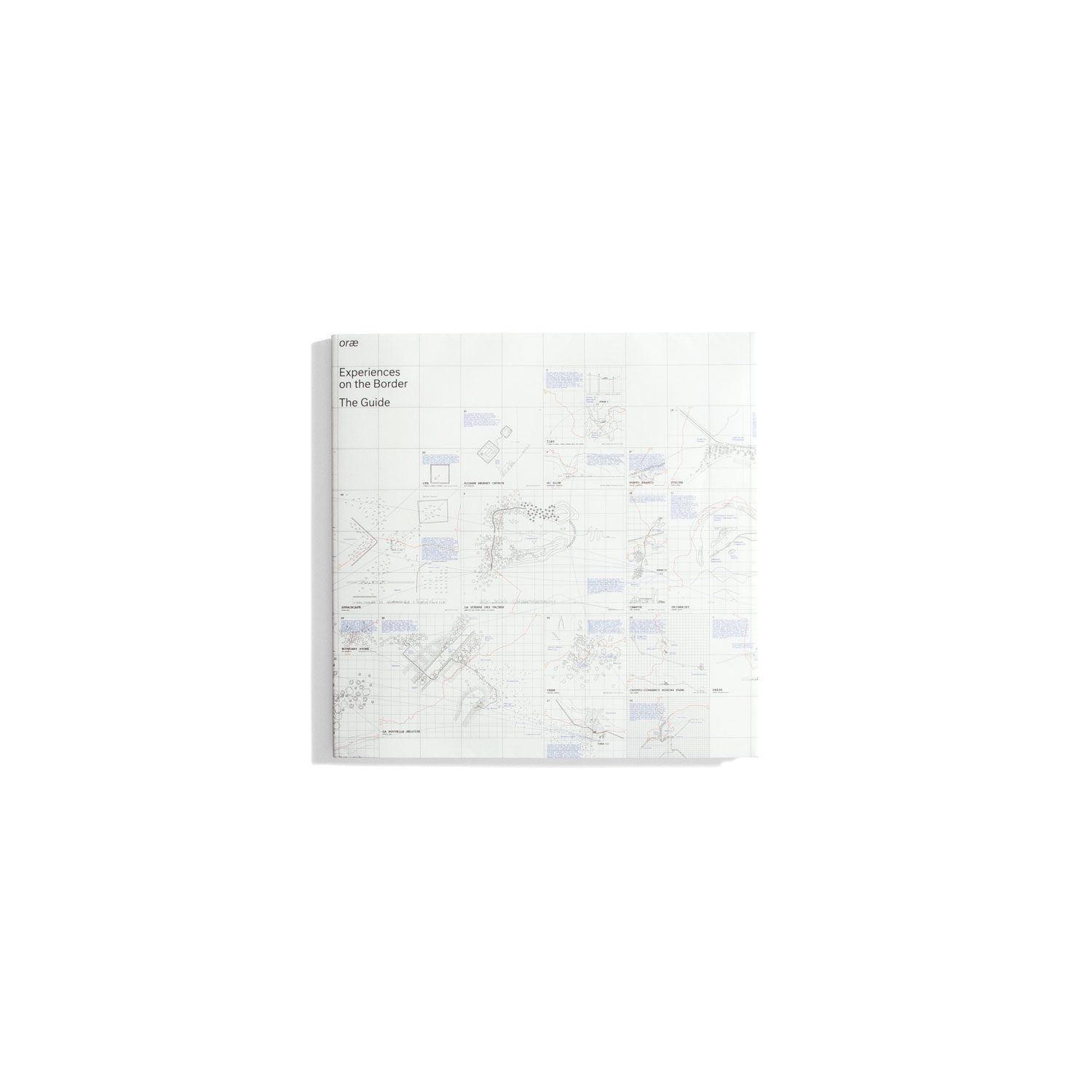 Experiences on the Border

If metropoles were the 20th century’s favorite playground, borders are the laboratory for globalized phenomena in the 21st century. Hot spots for migrants, barbed wire, Green borders, more

checkpoints, go slow for cross-border workers, crypto-currency mining farms, casinos, brothels, tax havens, condominiums, principalities, white elephants, and so on: such places, residues of nation states, are all to be found on borders. Border inhabitants are often left to their own device. To date, borders lack a political project. In order to realize this project, the editors have worked in-situ with those living in border regions in Switzerland, France, Germany, Austria, Italy, Liechtenstein, Iraq, Iran, Afghanistan and Eritrea. They have started to imagine, describe and model the real territory and a potential project for it. A collective intelligence – a res publica – is taking form. Oræ, plural of the Latin noun ora, translates as “borders” in English. Figuratively speaking, it signifies “the beginning of something.” Oræ is a project of a territory, whose setting is its borders and whose authors are its inhabitants. Its political and poetic program consists of experiencing the world from its margins.