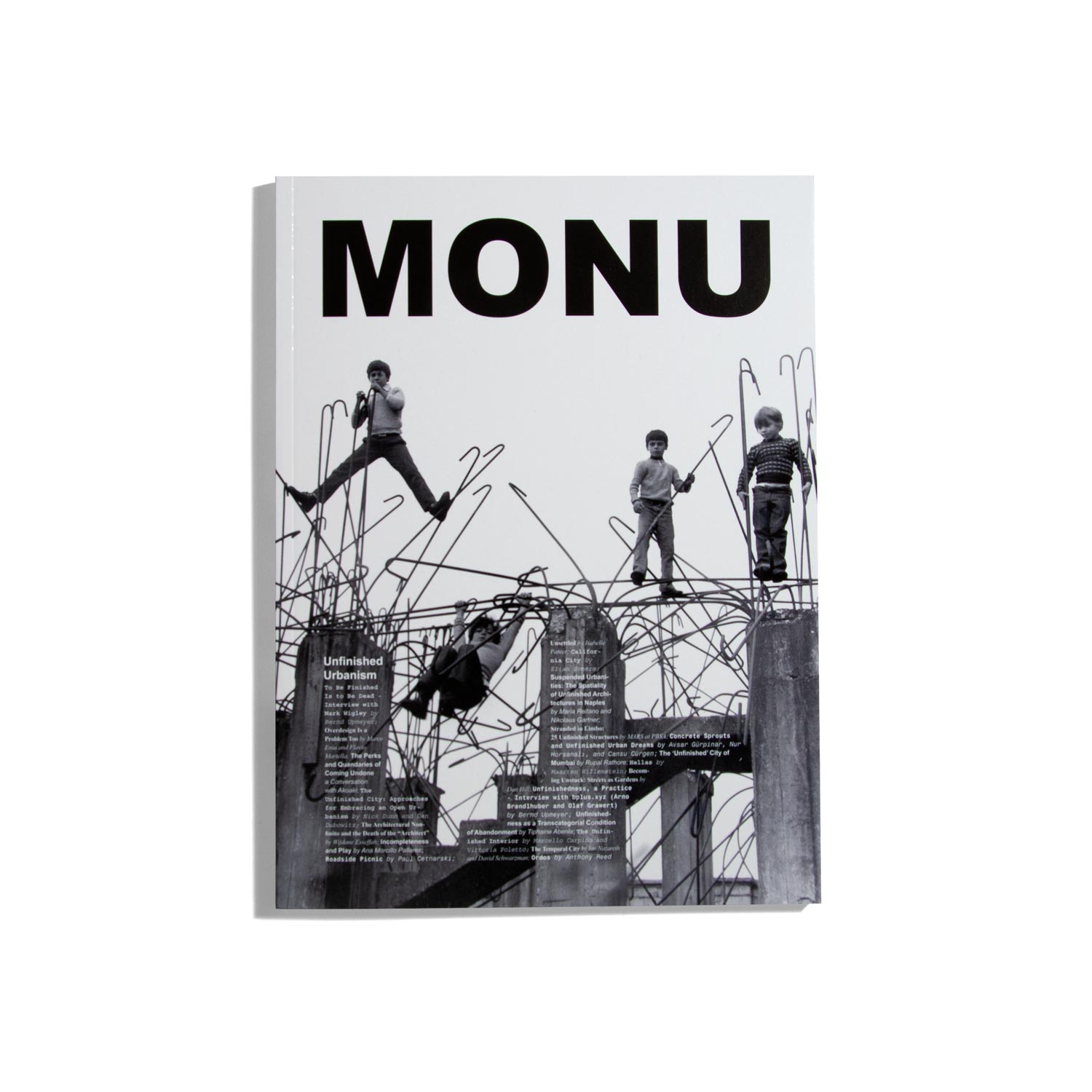 “To Be Finished Is to Be Dead” claims Mark Wigley in our interview with him. Because only an unfinished city is a city that is open to unknown and unpredictable transactions and that is what cities are for. To him, urbanism is only urbanism to the extent that it is unfinished and “Unfinished Urbanism” an urgent call in an age of a pandemic and of predictability, both of which are killing us. According to Marco Enia and Flavio Martella a living city can actually never be finished, because by their very nature cities are unfinished organisms. As long as they are home to a living community, cities will constantly readjust to meet its needs and desires and only stop changing when they start to decay and vice versa. “Unfinishedness” allows for complex forms of appropriation and participation, creating a stronger bond with the city as they state in their contribution “Overdesign Is a Problem Too”. Thus, only with an open urbanism that is intentionally incomplete can we design cities that are equitable and sustainable as Nick Dunn and Dan Dubowitz describe the idea in their piece “The Unfinished City: Approaches for Embracing an Open Urbanism”. If cities are overly finished and too confined they stagnate and exclude, sharpening further existing inequalities while simultaneously using up precious resources, which is ludicrous in an era of climate emergency. To avoid this we need to support the creativity of the authentic (the “uncompleted”) as opposed to the rampant creativity of the exact (the completed) explains Ana Morcillo Pallares in her article “Incompleteness and Play”. She recalls an ethos pushed by a cohort of Italian architects and designers active from the late 1960s through the 1970s who were known as the Italian Radical Architecture and who tried to overcome the urbanistic failures of the “completed” plans of the 20th century through talking, listening and social practice. However, following the arguments of Paul Cetnarski in his piece “Roadside Picnic – Remote Detour around the World’s Unfinished Nuclear Power Plants” we reached a point in our civilisation where certain elements of our built environment cannot be erased, making “Unfinished Urbanism” more of a burden than an achievement. As a result, the uncertainty of “unfinishedness” can endanger the lives and existences of people in urban areas too as Isabelle Pateer shows in her photo-essay “Unsettled” in which she investigates the evolution of the Antwerp harbour expansion zone in Belgium illustrating how the inhabitants, their environment and surroundings, as well as their social fabric are affected by these large alterations. Therefore, “Unfinished Urbanism” can cause many problems too, especially when architectures become abandoned ruins within construction sites waiting for someone to finish them as Maria Reitano and Nikolaus Gartner point out in “Suspended Urbanities: The Spatiality of Unfinished Architectures in Naples”. They argue that when no urban strategies deal with such unfinished architectures – which has been referred to as “Incompiuto” and even as a new Italian architectural style – they become inaccessible, turning into spatial gaps, interruptions within the urban fabric and the peri-urban landscape, and fragmenting the urban public space. Yet Maarten Willemstein, in his series of images entitled “Hellas”, shows similar unfinished architectures, though in Greece. He does not want to present them merely as dilapidated buildings, but as echoes of the old classical Greek temples and as structures that are at the beginning of their ‘life’, neither as abandoned ruins nor at the end of their existence providing hope for a possible future. Such optimism when it comes to ‘ruins’ is shared by bplus.xyz (Arno Brandlhuber and Olaf Grawert), who introduce “Unfinishedness, a Practice” in our second interview: the possibility of a new urban regulation that does not differentiate between office, housing, or commercial functions anymore, but considers buildings as so-called ‘intelligent ruins’ that are thought, designed, and built in a way to be adapted and reused in the future, enriching the discussion on architecture and “unfinishedness” on a legislative level. Through such functional resistance, Tiphaine Abenia sees a hopeful disconnection and an invitation to reconcile “unfinishedness” with a practice of freedom. Like Willemstein she is not interested in the aesthetical fascination and romanticising of decay, which tends to freeze the phenomenon into a necrotic image, but in the dynamic process inherent in abandonment. In other words, she is interested in its “unfinishedness” as she declares in “Unfinishedness as a Transcategorial Condition of Abandonment”. Consequently, “Unfinished Urbanism” might further reconcile the known and the unknown as Ian Nazareth and David Schwarzman conclude in their contribution “The Temporal City” creating spaces in which people according to Anthony Reed and his contribution “Ordos” might feel estranged but never lost.