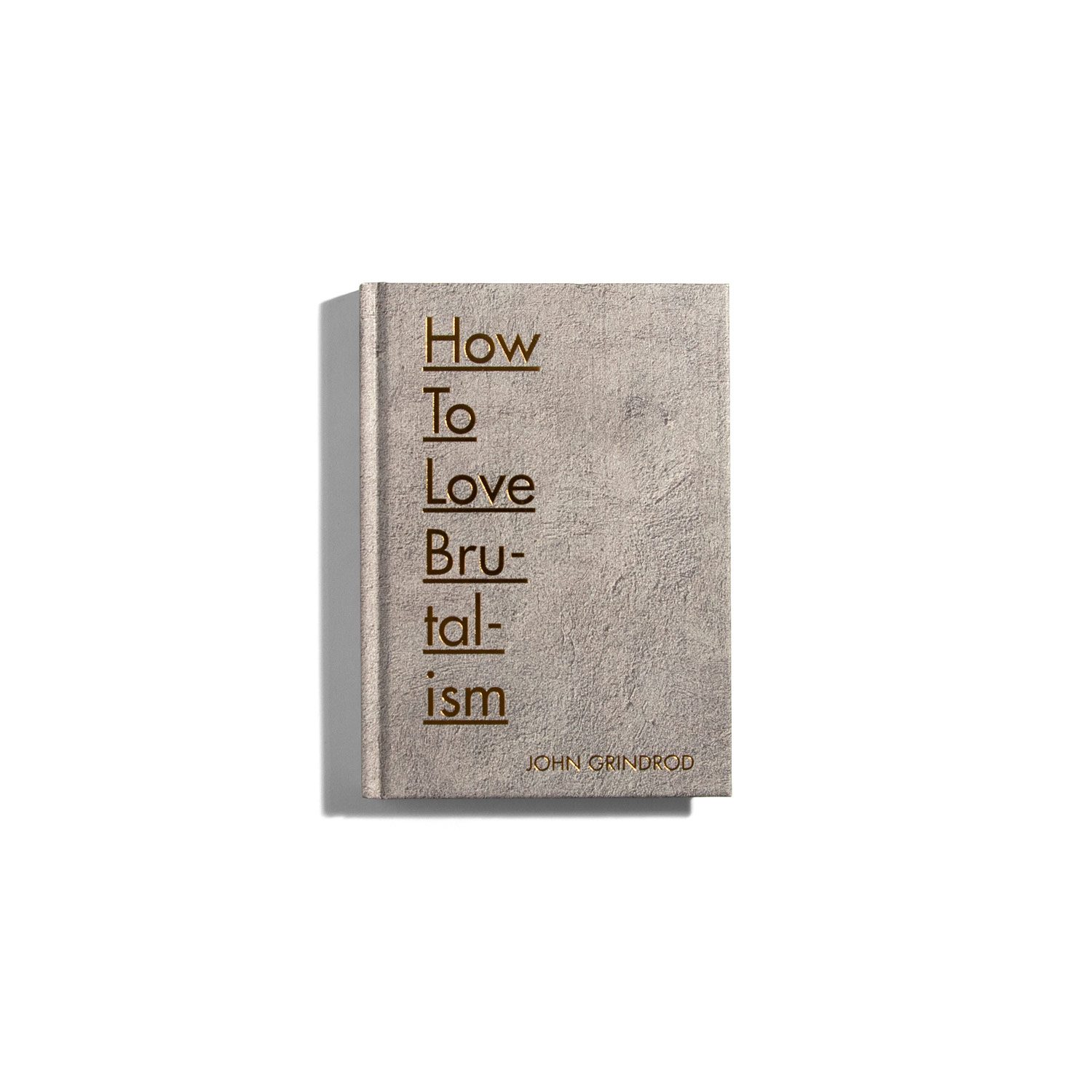 How to love brutalism

Brutalist architecture, which flourished in the 1950s to mid-1970s, gained its name from the term ‘ Béton-brut’, or raw concrete – the material of choice for the movement. British architectural critic Reyner Banham adapted the term into ‘brutalism’ (originally ‘New Brutalism’) to identify the emerging style. The architectural style – typified by buildings such as Trellick Tower in London and Unité D’Habitation in Marseille – is controversial but has an enthusiastic fan base, including the author who is on a mission to explain his passion.more

John Grindrod’s book illustrates with drawings by The Brutal Artist and a series of mini essays that explains the brutalist world from a human aspect, as well as an architectural, historical and even pop cultural angle. The book journeys from the UK to discover brutalism and its influence around the world – from Le Corbusier’s designs in Chandigarh, India, to Lina Bo Bardi’s buildings in Brazil.