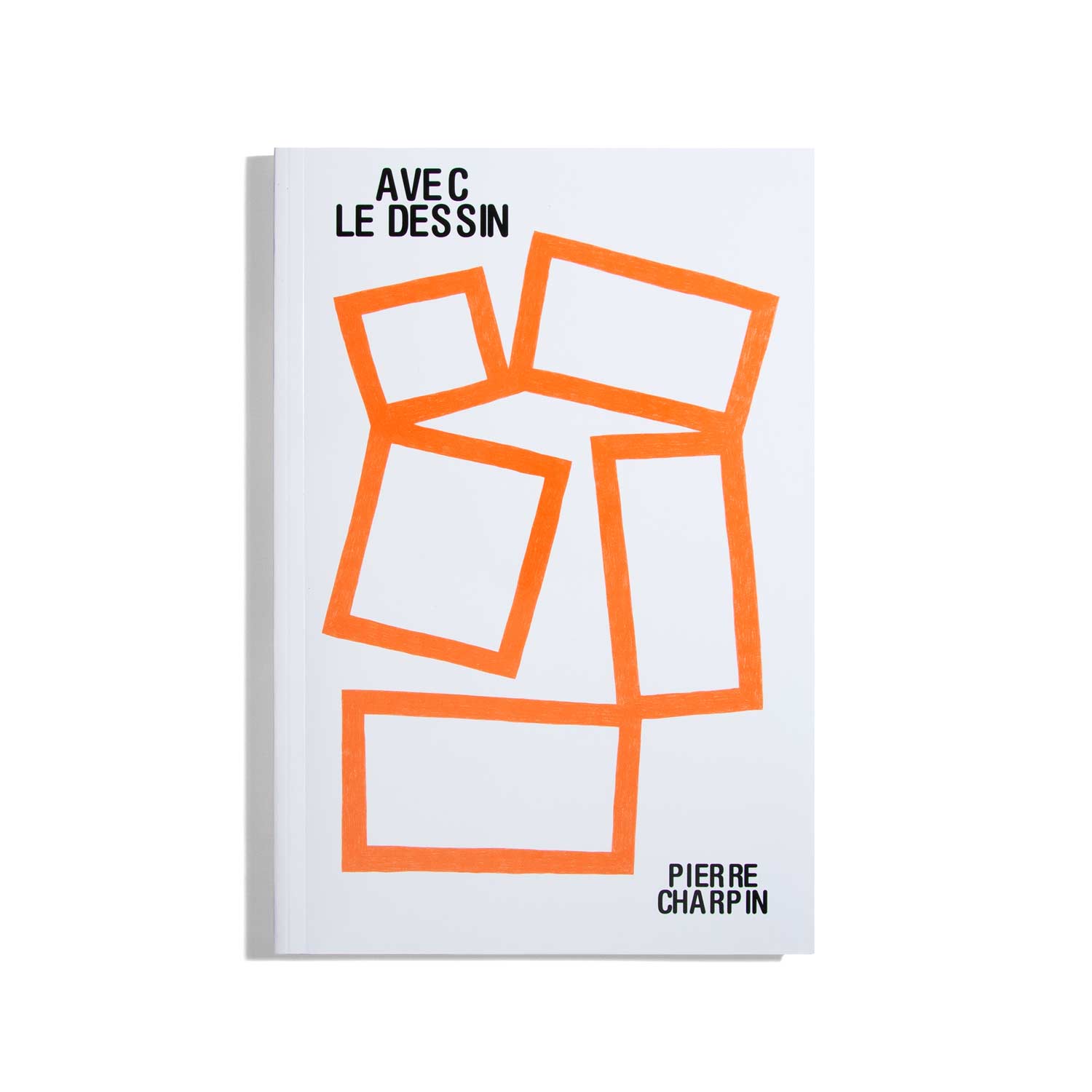 Pierre Charpin’s new monograph does not show the product designer’s objects but covers 17 years of his drawings!⁠
⁠
French furniture designer Pierre Charpin’s new book titled Avec le dessin takes a deep dive into his expansive visual oeuvre, exploring the many styles and approaches that he takes when drawing.⁠
⁠
By adopting various techniques and tools, he develops forms, investigates structures and discovers colours and their combinations. But his enchanting lines, loops, ribbons and shapes are much more than just a tool for creating a product. They have the power to stand for themselves, giving us an insight into the designers mind.⁠
⁠
“Like any child, I drew. Drawing comes before writing. A sort of original gesture, a primitive impulse, an imperative need to project tangible figures of one’s own experience and presence in the world outside oneself, for oneself, and for others”, Charpin writes in the introduction. But even though he grew up in a family of creatives, he was slow to assert real passion for any particular field – including that of drawing. It was only many years later, after entering the world of furniture and object design, that he would discover that drawing was a practice within itself.⁠
⁠
Ranging from figurative to abstract and beyond, Avec le Dessin is a testament to the designer’s versatility – and his “primitive impulse” to draw.