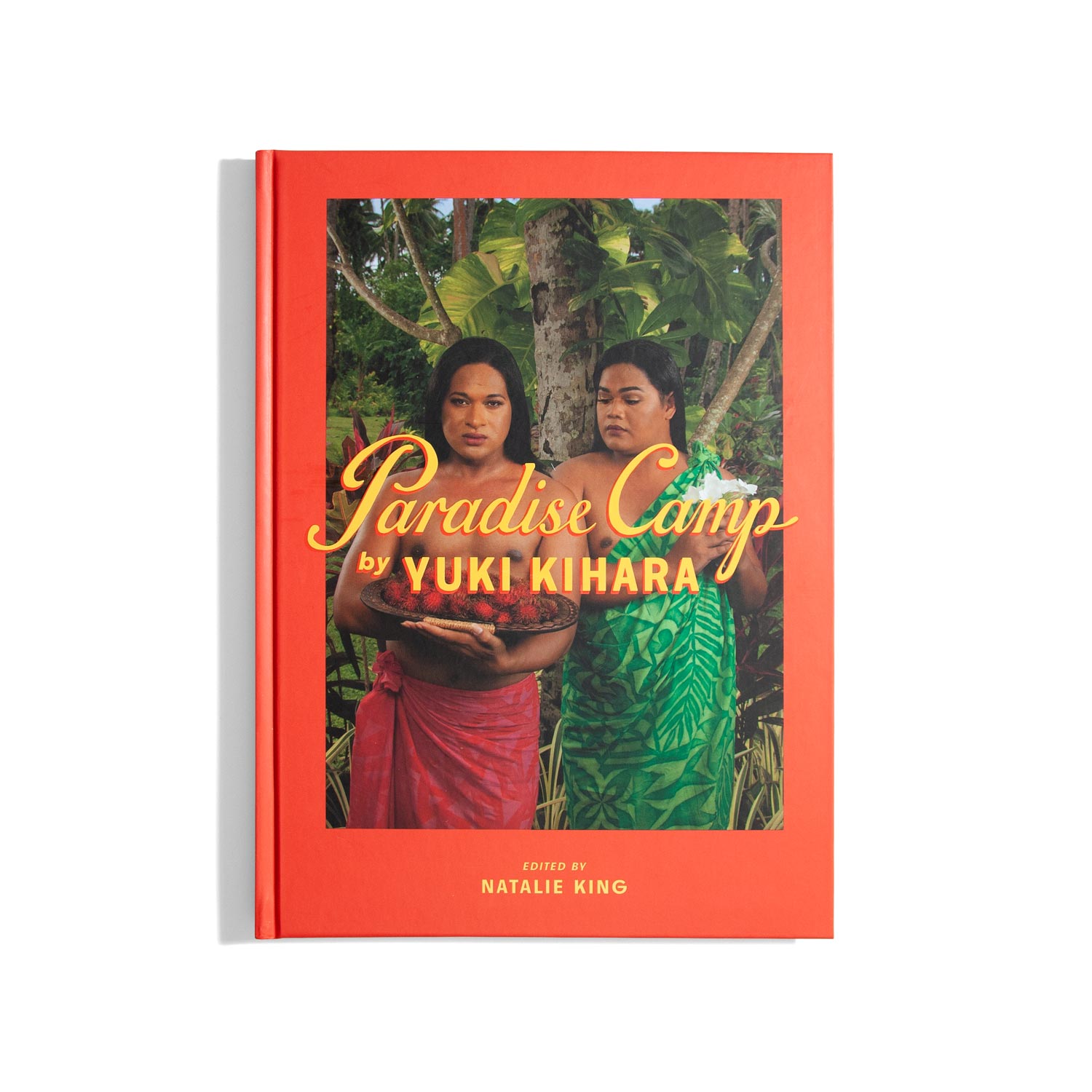 The idea for Paradise Camp came to Yuki Kihara, an interdisciplinary artist of Japanese and Samoan descent, as she sat in front of three Gauguin paintings at the Met in New York. With a bit of luck, she was let into the museum before the official opening time, along with the security guards and cleaners. As she sat almost alone on an ottoman in front of these paintings in the museum, Kihara thought of Ngahuia Te Awekotuku’s 1992 essay on Gauguin, in which Te Awekotuku asks whether Gauguin’s famous paintings are “stories of mahu trickery” – mahu being the third gender in Tahiti.⁠⁠
⁠⁠
Paul Gauguin’s paintings of Tahitian women have often been criticised for their over-sexualised depictions. But Yuki Kihara, a fa’afafine – the third gender of Samoa – also saw a Western vision of exoticism and gender norms imposed on Pacific Islanders that was never her own. And so she decided to reclaim paradise.⁠⁠