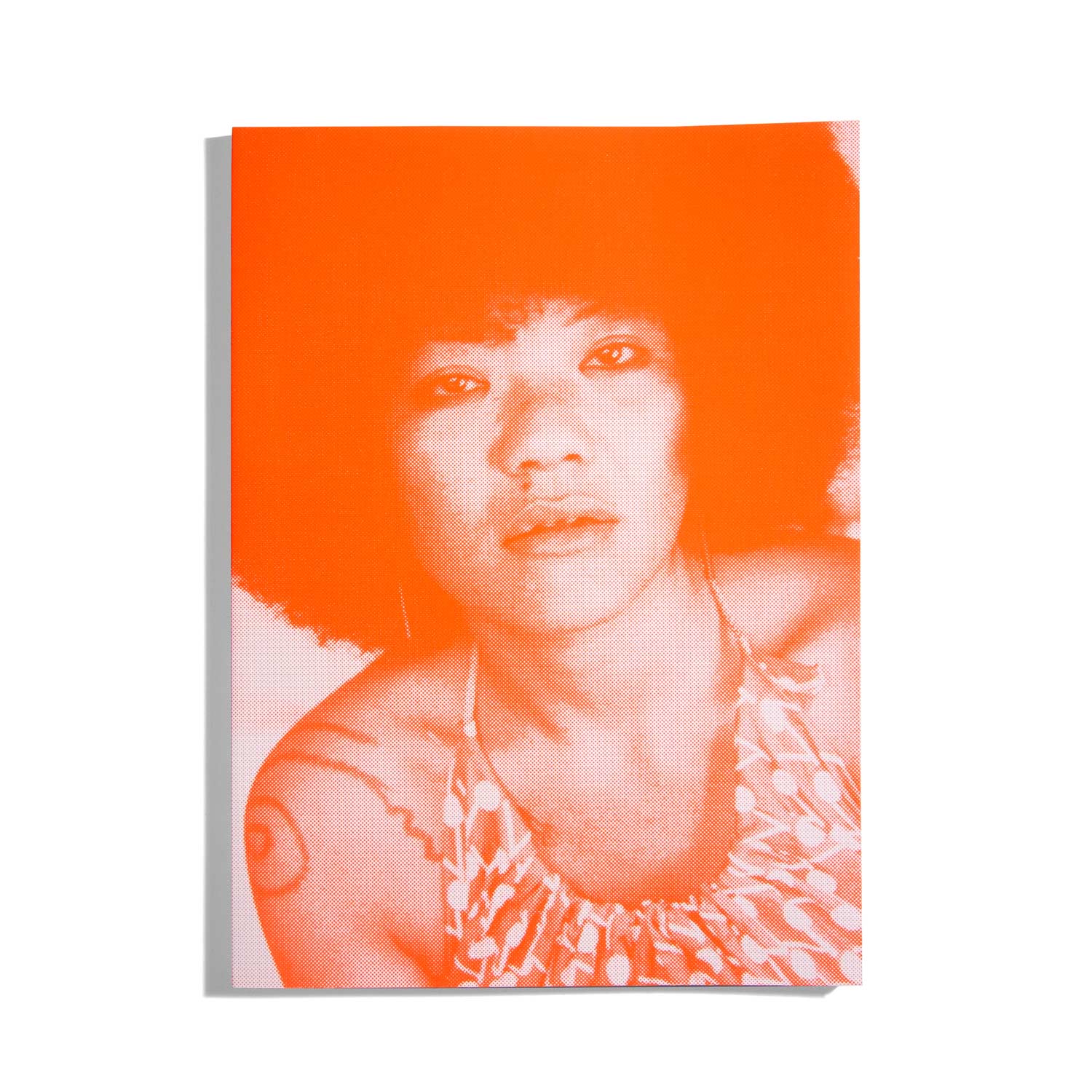 Photographer Mao Ishikawa planned to photograph US soldiers on the island of Okinawa, but ultimately turned her camera to the girls who worked in the bars there.⁠
⁠
In the 1970s, Mao Ishikawa began working in bars frequented by black US soldiers on the occupied Japanese island of Okinawa to pursue her photographic project. But the then 22-year-old photographer quickly became fascinated by the girls who worked behind the counters instead of the military men. The bar girls lived their lives to the fullest. Ishikawa candidly captures the hugs, laughter and smiles of young women in the prime of their lives, unafraid to show off, provoke, enjoy and freely express their feelings.⁠
⁠
The photographs, which show the girls’ love affairs, the bars, the afternoons on the beach and the children born of relationships with the soldiers, are a raw celebration of the freedom, strength and unashamed beauty of the women of Okinawa, far from sentimentalities and idealisations.⁠