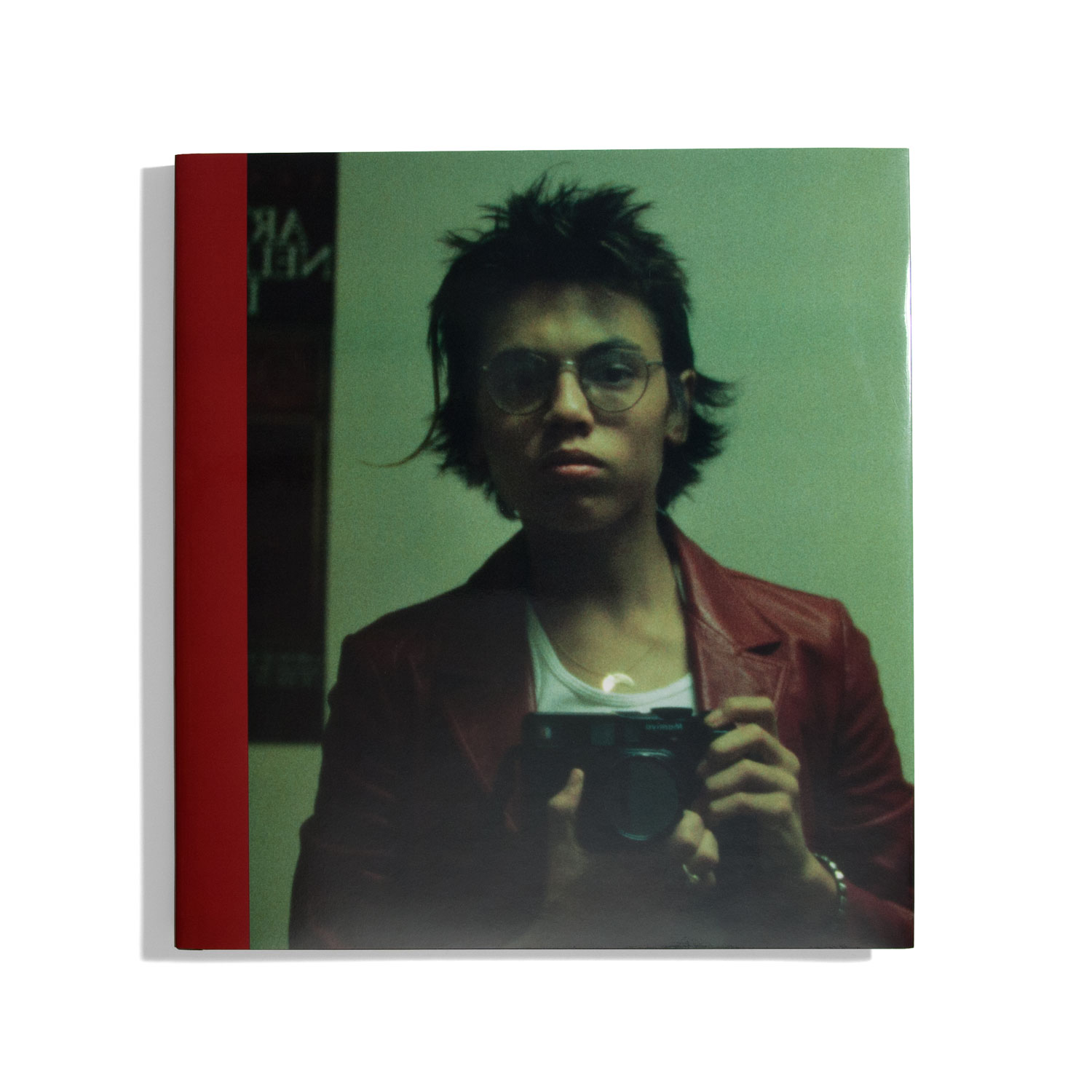 Davide Sorrenti, who was born into a family of photographers, began documenting his friends in their everyday lives as teenager. His style was raw, honest and very personal. By the age of 19, he was already New York’s next talent for fashion photography and his photos were published in many magazines. Tragically, he died at the age of only 20.⁠
⁠
In his much too short life, he produced an incredible number of photographs, as he was largely inspired by his friends and every day teenage life. This monograph is not only a testimony to his incredible eye and style, which was copied many times, but also gives us an insight into New York in the nineties, into teenage dreams, the freedom and at the same time the struggle of growing up.⁠