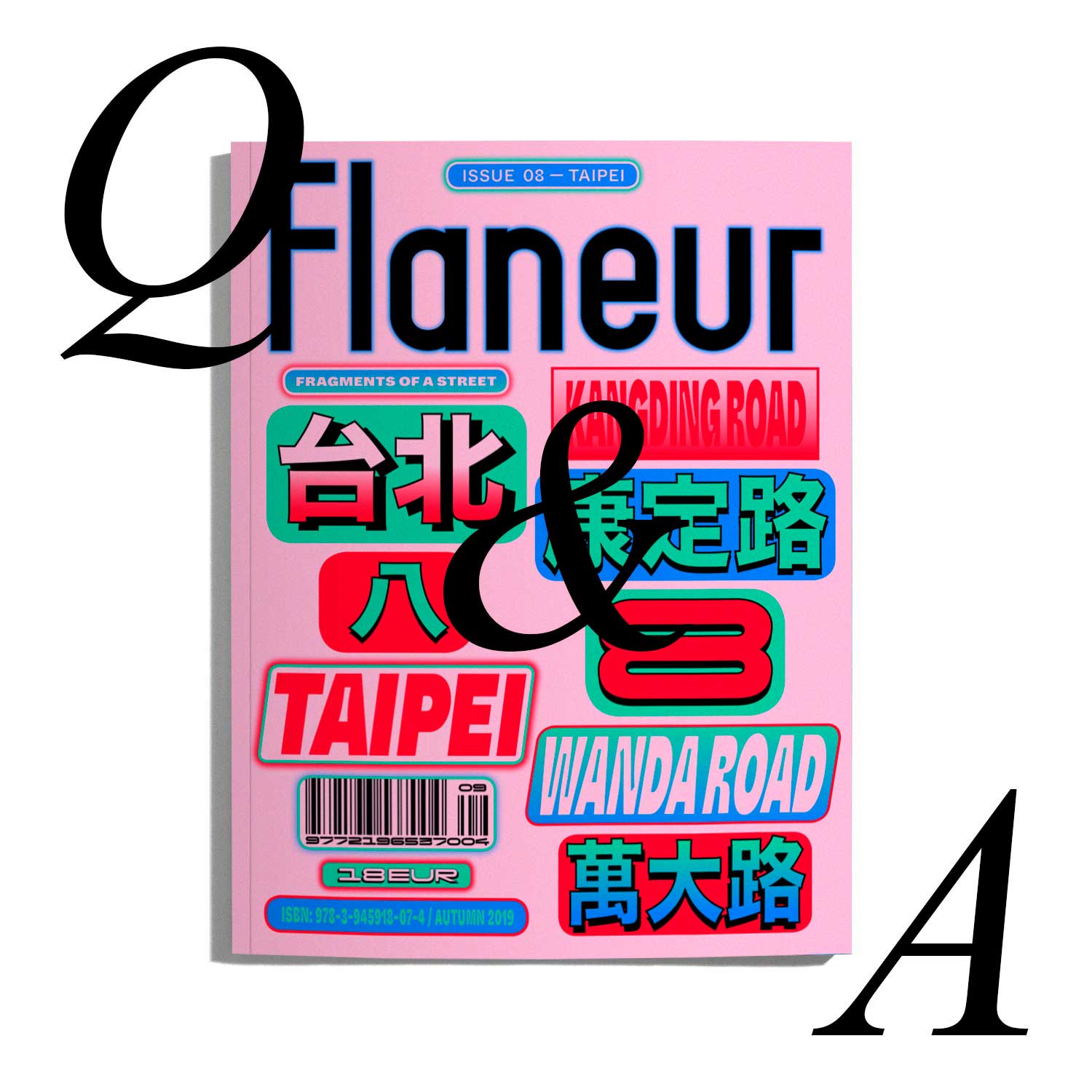 While the halls of the HKW were illuminated by stroboscopic neon-lights, a large number of people hit the road to come, join and enjoy all the performances, discussions and intercultural encounters which arose from the fruitful collaborations between Flaneur and their invited Taiwanese artists. It comes at no surprise: the very first Flaneur Festival turned out to be a total blast! After more than one year stitching on Flaneur’s Taipei issue – and, aligning a whole Festival on top of it – one can say right of the bat, that the hard work paid off well. Time to draw a first conclusion with Flaneur’s editor in chief, Fabian Saul. 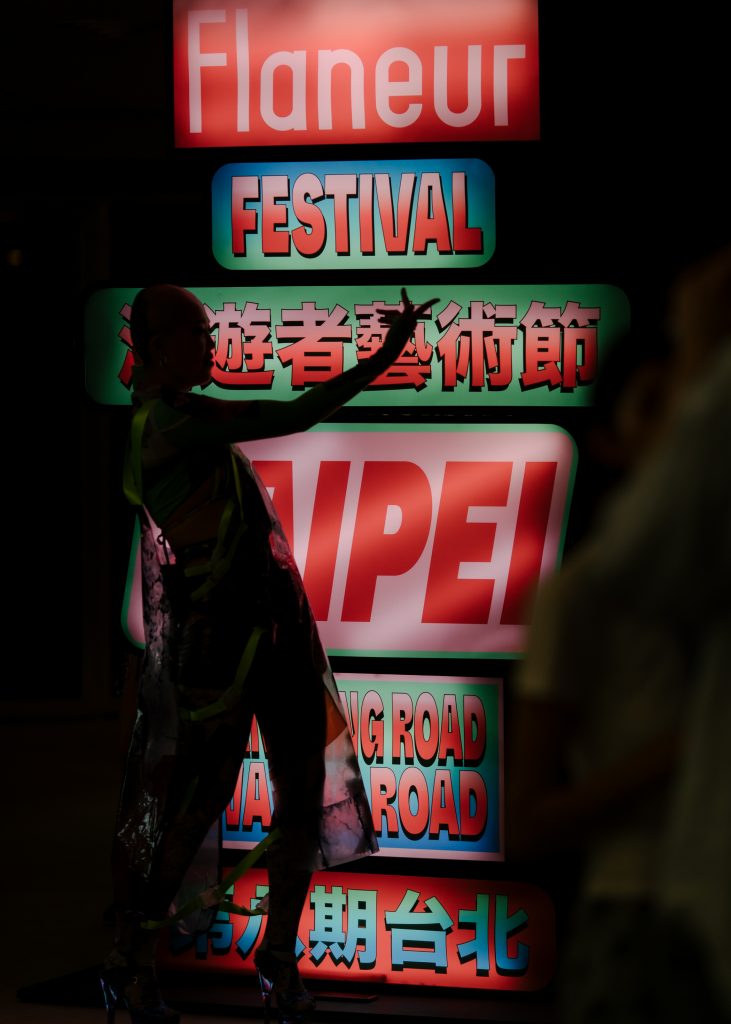 Fabian, your festival, an eclectic mix between workshops, discussions and entertainment turned out to be a perfect cultural intervention with the Taiwanese way of living. Do you have some personal highlights from the festival?!

For me the highlight was how the daytime discourses connected with the performances of the night. We engaged in many conversations – from investigative methodologies and, how they can be a tool to provide justice to more literary and cinematic takes on spatial narration as well as to the urgency the Taiwanese cause has lately gotten through the events in Hong Kong. Somehow the performances of the evening and night intuitively picked up those thoughts. After a sound intervention of Chao-Ming Teng (‘Training an Avatar’) that embraced the dullness of travel, Betty Apple performed her piece ‘They Sat Eyeball to Eyeball in the Street’ and dropped the mic with saying: “I hope I can still do this next year and it’s going to be a free Taiwan.” That was a very moving end of the day time program. Then Shasha (Cheng-Ta Yu) opened the nighttime live piano Karaoke bar and the open spaces of the day became more cozy and intimate.

The round tables had a strong focus on publishing as an act of activism in Taiwan. What do you reckon is the contemporary condition of free journalism, speech and the impact of such in contemporary Taiwanese culture?! Are there still topics you better not talk about in public?!

Currently there is a very dynamic exchange about transitional justice – especially in regards to the crimes of the KMT dictatorship ((Kuo-min-tang 國民黨). For instance, during the ‘White Terror’ in 1947 over 30,000 Taiwanese intellectuals, activists, and people who were suspected of opposition to the KMT were killed or disappeared. And yet, these discourses are fragile in the way that the political climate can quickly change. There are elections coming up and if the democratic party loses its majority, these topics might be more difficult to speak about in public soon again – as they were a taboo for many decades before. The role of documents of evidence, of oral history, the role of publishing as an act of seeking justice and also seeking debate is and will be crucial. 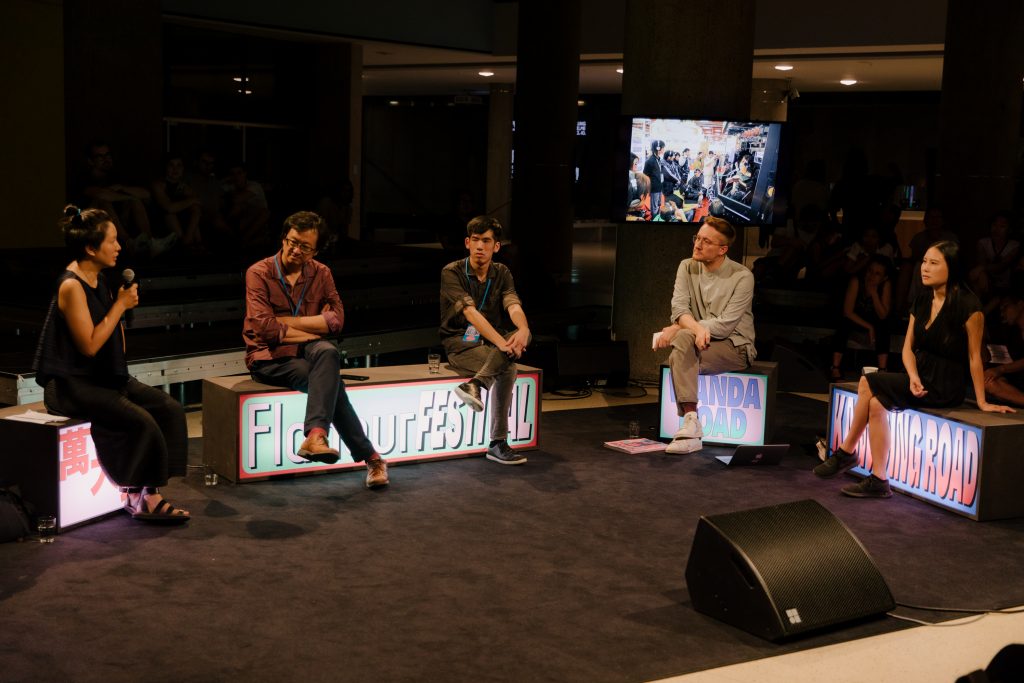 Compared to what you experienced with your Taiwanese guests and your own publishing experience, are there any differences in terms of journalism’s value and significance for society?!

Our experience is fundamentally different as Flaneur is an art project rather than a journalistic publication. That doesn’t mean that it doesn’t have political implications. Juxtaposing different perspectives on the same place and embrace the multi-layered, fragmented narration that comes with it, is political in so far we are not embracing the grand narratives but give space for multiple perspectives. Our project takes a long time to develop and is situated in a literary segment. That allows for certain freedoms.

Put bluntly, do you think publishing a magazine is a good contribution to safe our planet?!

This project – and I think the festival highlighted that – is concerned with exchanging our different perceptions of the places we live in (translation is an essential part of that) and also question those perceptions and I don’t think we can move forward without engaging in those conversations. We are globally connected and whilst economical opportunists are plenty, we still haven’t fully figured out what that means for our cultural and human connections, where alternative narratives seek alternative forms of making the future. Speaking from the fragments can be an act of resistance and while I wouldn’t overestimate the making of a magazine, I also wouldn’t underestimate the platform it can offer.

In October we will head to Taipei to launch the issue there. We will invite our contributors to create a space at the Art Book Fair together – and we hope that we can somehow expand the experiences we had together in Berlin. 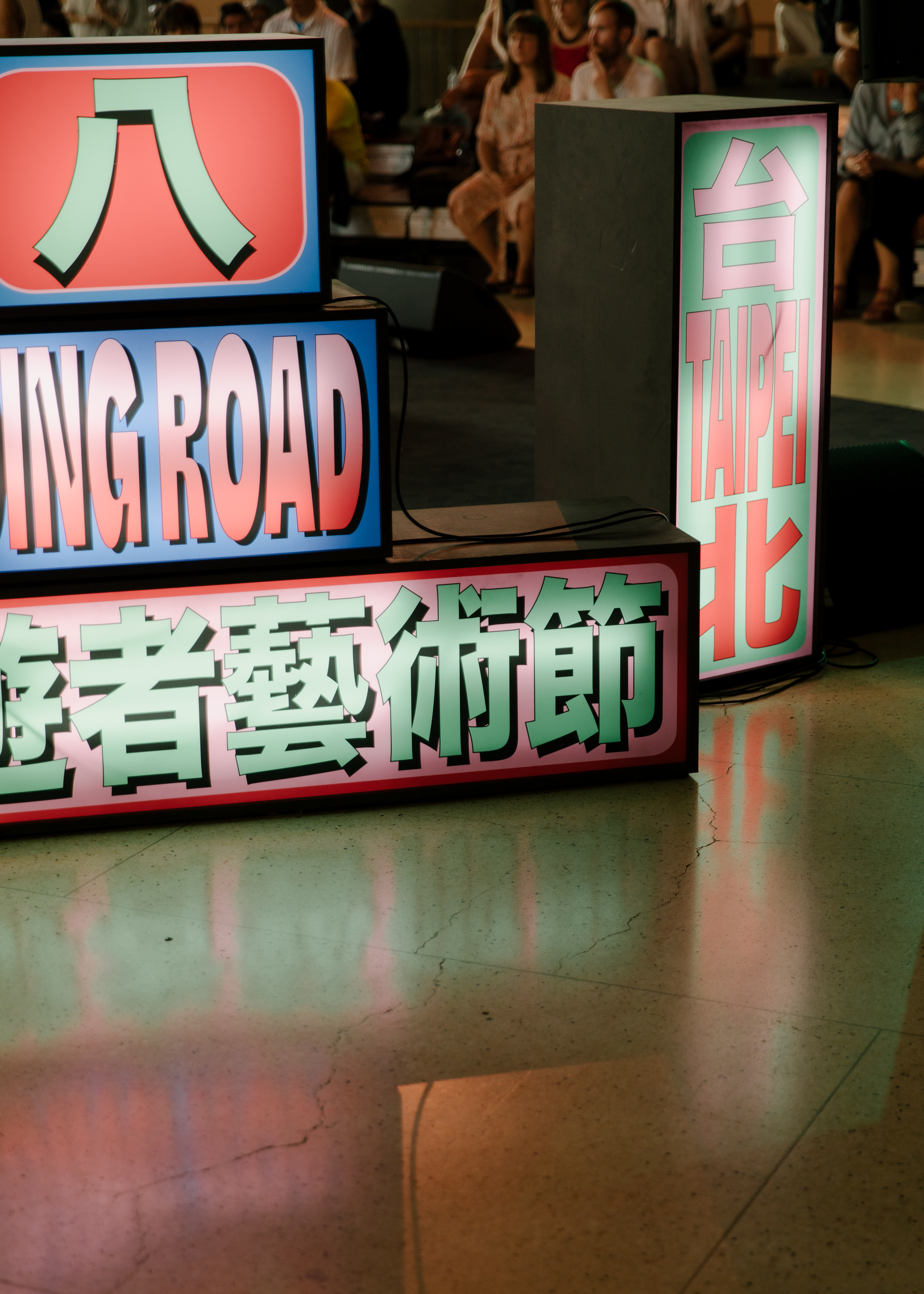